Share All sharing options for: Epic is handing out free money to those working in and around the Unreal Engine

This morning Epic Games announced its Unreal Dev Grants program, a fund that aims to help developers working in and around its Unreal Engine 4. A total of $5 million has been set aside, and will be awarded by Epic in amounts ranging from $5,000 to $50,000. Most importantly, there are no strings attached. Polygon spoke with Epic's founder Tim Sweeney to learn more.

Sweeney said that to fund the release of his first game he borrowed his father's tractor and spent two straights summers mowing lawns. It's clear, he said, that the cost of getting games and other Unreal-powered projects from the prototype stage to finished products takes more than a part-time summer job. Even mounting a successful crowdfunding campaign these days requires of resources that small teams simply don't have.

"There’s absolutely no substitute for money," Sweeney told Polygon, "because some of these things require real world expenses and can’t be solved just by creativity and motivation alone.

"It’s really hard for an indie now, given how crowded the market is. Even if you’re going to start a Kickstarter campaign, that takes a significant effort. And that’s a big change from the original days. So we set up this grant program to help people make that first big leap, which we see pretty consistently now requires some financial resources."

Grants will be awarded on a rolling basis. There's not really all that much to submitting, Sweeney said. Applicants will need to introduce themselves and their team, discuss their project in brief and then provide a video demonstration of a working prototype. Epic will take care of the rest.

"Eighty percent of nominations will be publicly known, publicized, and the developers of them will actually want the publicity because it helps bring props and awareness to their project," Sweeney said. "We’re happy to promote things for customers through our blog, our official media channels where it’s desirable. But some of them are often top-secret until they launch, and some teams try to derive some competitive edge from that. We’re open to that too. So there might an announcement of the sort that 'Epic has awarded $20,000 in grants to an awesome project that is still unannounced, so stay tuned for details later.'"

Epic will require no share of the game's revenue, and the team will fully own their intellectual property. By and large, they are free to use the money in whatever way they see fit. It's essentially a gift, given by Epic without reservation. 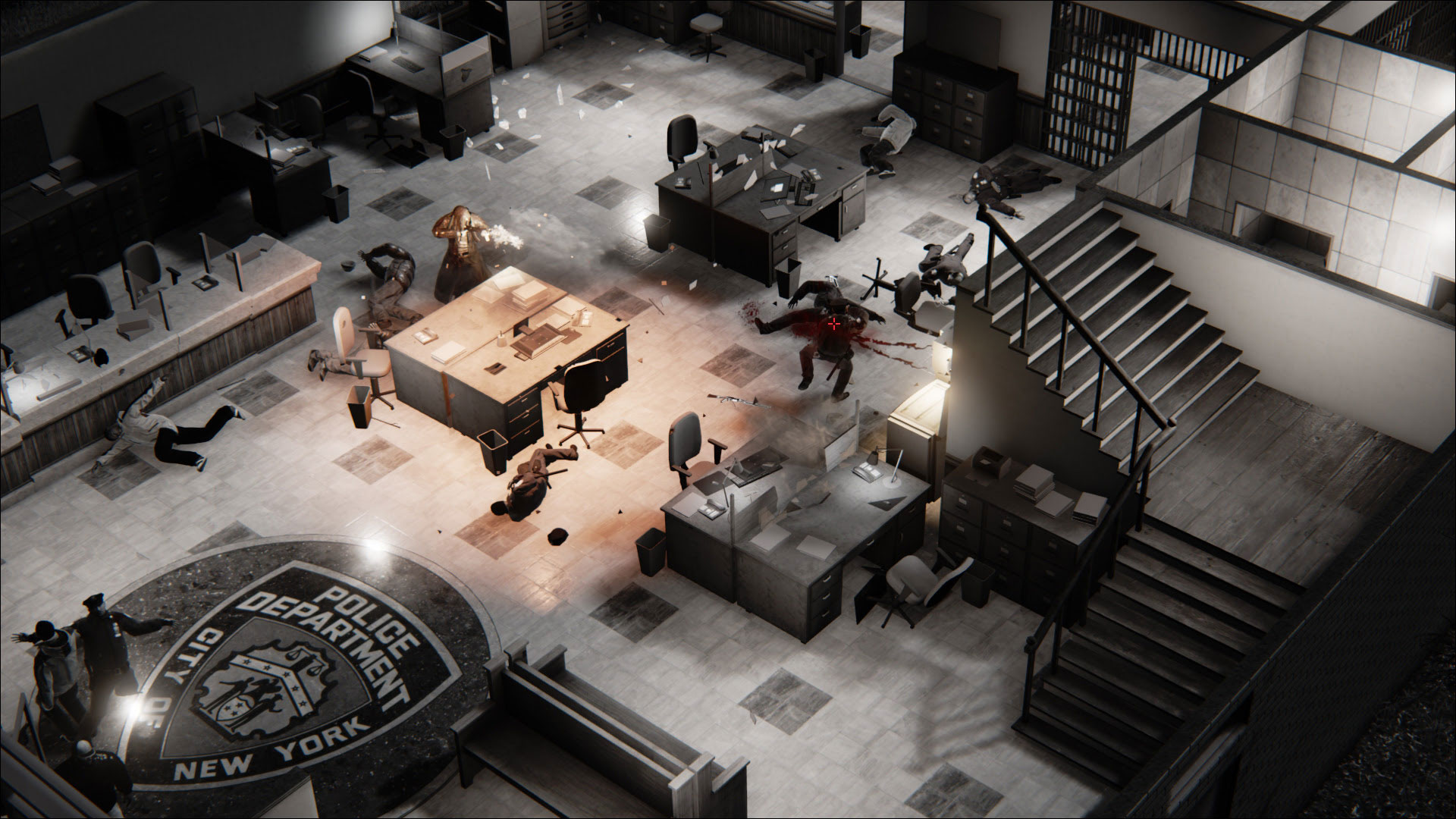 Epic says it's looking beyond games as well, to projects that use UE4 specifically but also to projects that are adjacent to the development engine, like books. They're even interested in supporting educational projects, university programs, government and military projects.

For the time being, it will be a team of Epic staff who will make the determination about who gets the money. In the future Sweeney said that the goal is to enlist the help of past grant recipients to select future recipients. However, Sweeney says that his company must feel comfortable with the project on an ethical level in order to support it.

Essentially, games like the genocide simulator Hatred are free to use the UE4 engine, and Epic is likewise free to not award them a grant.

"We would consider any project," Sweeney said. "We have two contrasting positions on those efforts. First of all, Epic absolutely supports free expression of all the creative folks who work with the engine. When we launched Unreal Engine 4 available to everybody last year, one of the key terms of access was the engine can be used for any lawful project. As long as you’re not breaking the law you can build it.

"From that point of view it’s kind of like Microsoft Word. You can use it to write the Declaration Of The Rights Of Man or Mein Kampf and the tool is neutral on that. On the other hand, there are things — expressions — that we don’t agree with. I imagine we probably would consider very carefully whether we would award a grant to a project that we felt was not in mankind’s best interests, though we would certainly not do anything to prevent the developer of it from using the Unreal Engine 4 for building it."

Epic is accepting submissions right now, and will have representatives available at their booth at this year's Game Developer's Conference in San Francisco next month.