Share All sharing options for: Guardians of the Galaxy director to Oscar jokers: 'Say we're dumb'

James Gunn knows that "popular fare in any medium has always been snubbed by the self-appointed elite," but the Guardians of the Galaxy writer and director took to his Facebook page this week to defend the superhero film medium and those who work within it.

Hollywood may make a lot of money from superhero movies, but at the Academy Awards on Sunday, the writers took a swipe or two at the popular genre.

In the Oscars’ opening number, Neil Patrick Harris and Anna Kendrick sang of the glory and splendor of the motion picture industry. But then, about three minutes into the video below, Jack Black took the stage to play devil’s advocate. 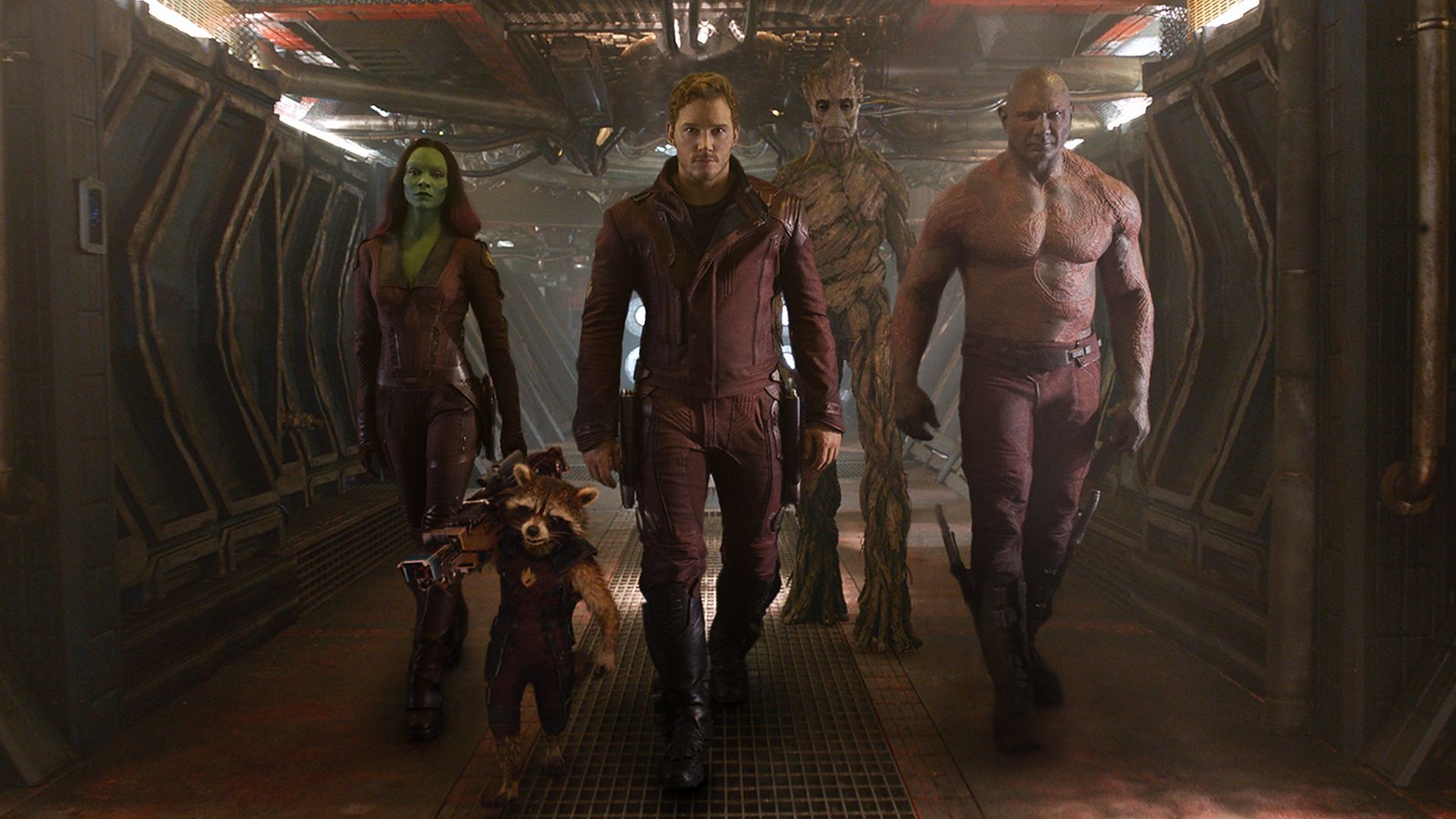 While saying that he "didn't really find the Jack Black superhero jokes offensive" because "It was, like, a joke," Gunn took the opportunity to reflect on another criticism.

"What bothers me slightly," Gunn wrote, "is that many people assume because you make big films that you put less love, care, and thought into them then people do who make independent films or who make what are considered more serious Hollywood films."

He concluded his post, which used a story from The Wrap about how many academy nominees also appeared in superhero movies as a starting point,  by addressing that criticism directly.

"If you think people who make superhero movies are dumb, come out and say we're dumb," he wrote. "But if you, as an independent filmmaker or a ‘serious' filmmaker, think you put more love into your characters than the Russo Brothers do Captain America, or Joss Whedon does the Hulk, or I do a talking raccoon, you are simply mistaken."

Gunn uses his experience working on a diverse set of movies as proof. That extends beyond filmmaking, too. He also wrote Grasshopper Manufacture's 2012 video game Lollipop Chainsaw.

At the ceremony on Sunday, Birdman won Best Picture. The movie examines the uneasy relationship between a serious actor and a commercially successful superhero franchise. Check out our coverage to learn about all the winners.