Call of Duty 2015 is scheduled for fall from Treyarch, creator of Black Ops and zombies

Share All sharing options for: Call of Duty 2015 is scheduled for fall from Treyarch, creator of Black Ops and zombies 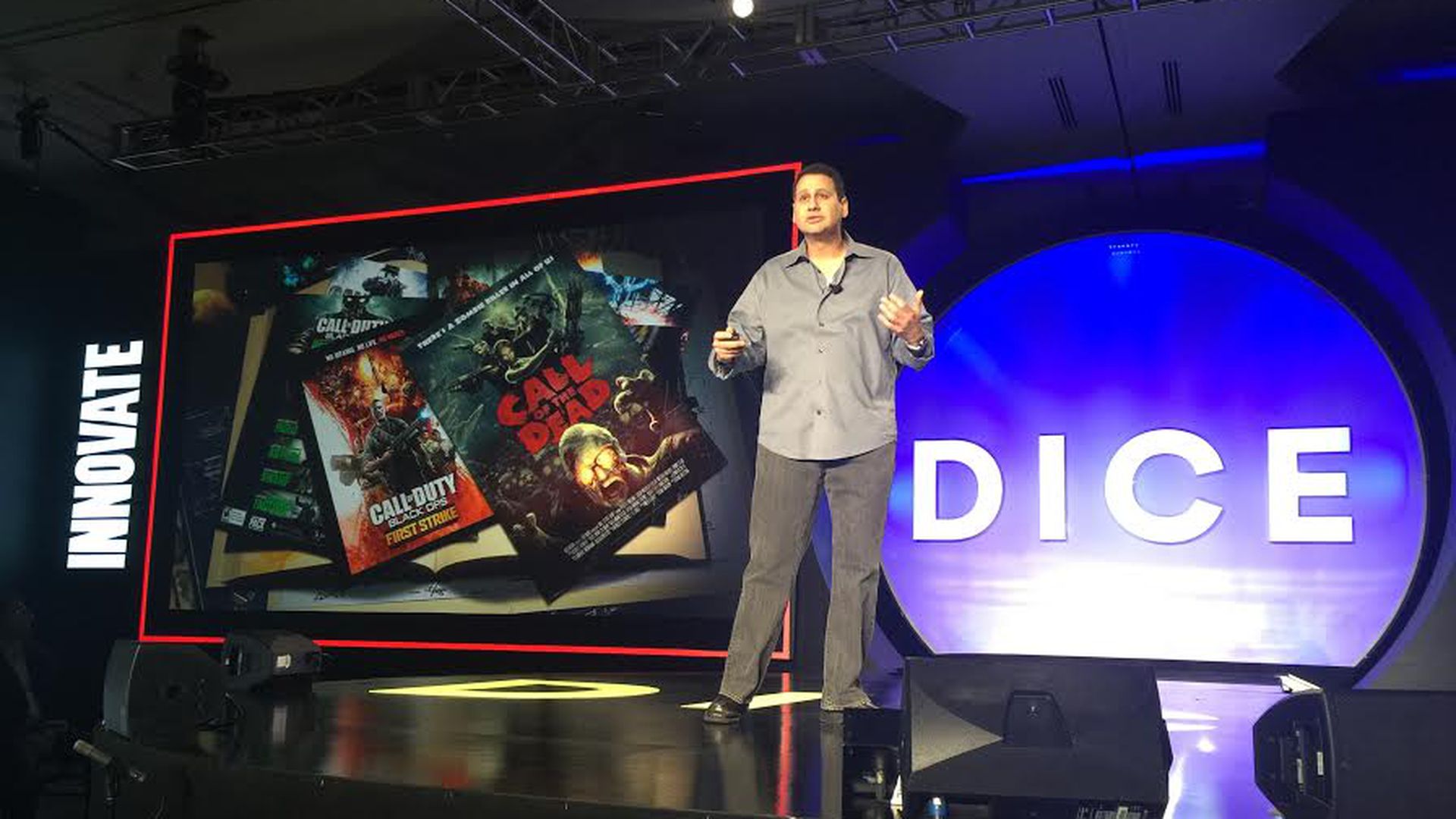 Treyarch is developing the 2015 version of Call of Duty, and it will be released this fall, CEO of Activision Publishing Eric Hirshberg confirmed today during an earnings call.

"This fall's game will be Treyarch's first on the three-year development cycle," he said. "It will be loaded with innovation, and we're excited to share more details with our community soon."

In the equivalent quarterly earnings call in February 2014, Hirshberg announced that Call of Duty was moving to a three-year, three-developer strategy. That included a new Call of Duty studio, Sledgehammer Games, who created 2014's futuristic Call of Duty: Advanced Warfare.

The new D&D album rips, and it’s free to play and download

How and when to watch House of the Dragon, the Game of Thrones prequel