Share All sharing options for: Star Wars: The Force Awakens' new lightsaber was debated even during production, J.J. Abrams says

Star Wars: The Force Awakens' newfangled lightsaber was a topic of debate for the filmmakers who created it, director J.J. Abrams told Collider.

"This was not done without a lot of conversation," Abrams said.

LucasFilm released the first footage of Star Wars: The Force Awakens last November. No single shot in the teaser's montage attracted as much controversy as the lightsaber sequence. When an unnamed Sith Lord sparked his flaming lightsaber to life, he revealed a horizontal modification, which seems analogous to a cross guard. On a real sword, a cross guard sits at a 90-degree angle relative to the blade, just above the hilt or handle, and is designed to protect the wielder's hands. 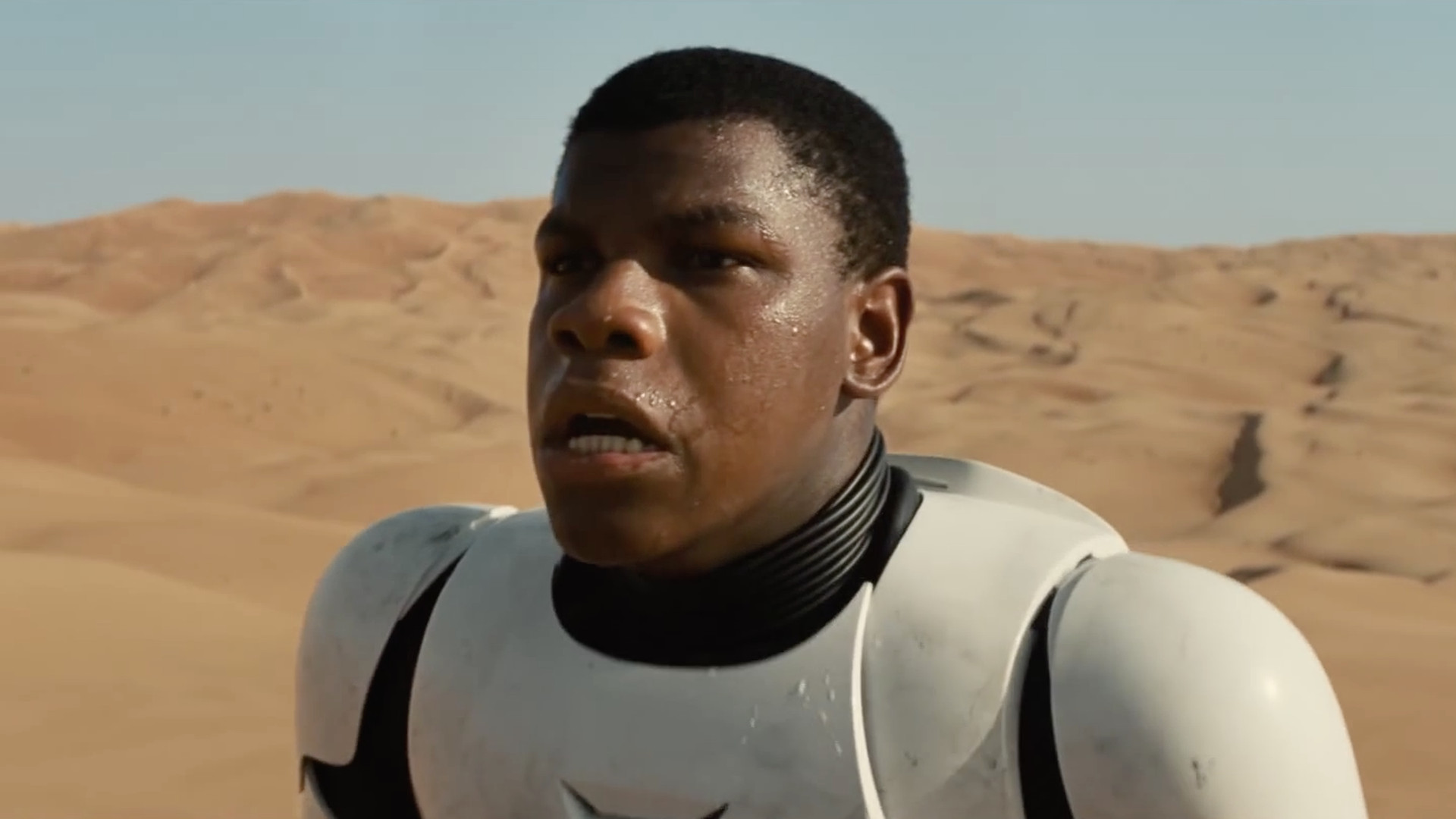 In the wake of the trailer's release, fans debated everything from the necessity to the practicality of the new gadgetry. And J.J. Abrams has heard from some of the most vocal fans and detractors.

"I will say that what's been funny is, since the lightsaber's come out," Abrams said, "I cannot tell you how many contradictory emails I have received from people who have both defended it with unbelievably detailed graphics. ... I've gotten things that are nuts, and I've gotten people who've shown how it'll kill you and how it doesn't make any sense. It's been the funniest thing to see the arguments that have developed over this thing."

Now that it's in the wild, Abrams said it's been interesting to see fans have "the same conversation that we had, but in reverse."

Though he declined to tell the weapon's origin story, Abrams did say that it "was a sketch that became a whole thing."

Star Wars: The Force Awakens is scheduled for a Dec. 18, 2015 release. To hold you over, you can watch the trailer below.

How two D&D adventures connect to the Dungeons & Dragons movie

The creators of Dwarf Fortress made over $7M in one month

What’s free on the Epic Games Store this week?