Civilization: Beyond Earth's creators are fixing their biggest mistakes

Share All sharing options for: Civilization: Beyond Earth's creators are fixing their biggest mistakes

The first problem with Sid Meier's Civilization: Beyond Earth is that at no point in the game does Gandhi show up to nuke anyone. That stumbling block has to do with psychology.

David McDonough and Will Miller know that's related second problem with Beyond Earth: The strategy game didn't have a a beta. That's a decision that Miller characterizes as "unfortunate," because the beta could have offered a bit more insight into how players would react to its radical departure from previous Civilization titles. 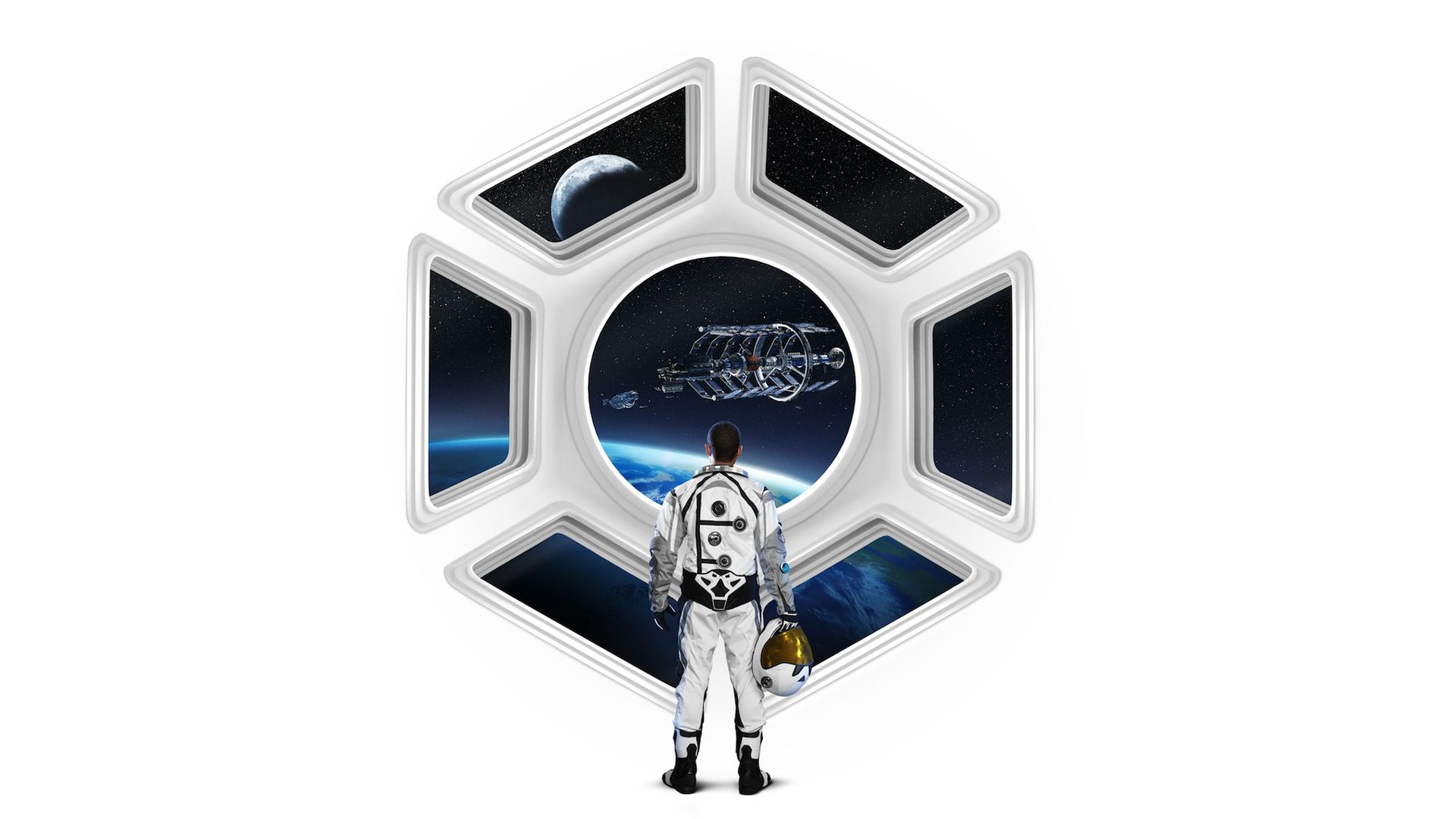 These are problems that the co-lead designers hope to fix. The duo detailed their triumphs and shortcomings in a 2015 Game Developers Conference presentation — and discussed their plan to fix their shortcomings by being bolder where they were once more timid.

Not long ago, developer Firaxis Games gave the young designers a chance that few get: To create a radical new entry in the venerable Civilization series. And they would do it at the studio where the man whose name appears on its games resides. In many ways, their efforts were bold. They took the franchise off-world for the first time, eschewing the comfortable confines of Earth for alien landscapes. It was received with critical acclaim last year.

Beyond Earth wasn't all bold new frontiers, though. In several ways, the newcomers now know they were a little too cautious. When creating their first Civilization game, they got some things wrong. And some of those things would have probably been caught in a beta they never had.

The good news for McDonough and Miller is that, at Firaxis, releasing a game isn't the same thing as finishing a game. These days, more than four months after its October 2014 release, they're hard at work on what McDonough characterizes as the 2.0 version of Beyond Earth. The upcoming patch is their attempt to fix their creation, many of whose mistakes began in a game they didn't create.

Polygon Video: The cinematic opening to Civilization: Beyond Earth

Sid Meier's Civilization: Beyond Earth is the follow-up to Civilization 5 and its expansions. Though it's something of a spiritual successor to the 1999 Sid Meier's Alpha Centauri, game's other-worldly premise was new for Civilization. Despite its departure, McDonough admits that Beyond Earth suffers from "a little bit of lack of ambition," because he and Miller "pulled our punches a little bit." The problem, they now understand, is that they were a bit too cautious and a bit too revenant to previous games. They had good reason to be, but it now seems somewhat misguided.

A Miller explained, they knew it would be compared directly to its predecessor, a reality both understandable and somewhat unfair. They were making a Civ game, but it was an oddball. Their approach during development tried to walk the line between the familiar and the new. So when creating new systems and designing others around well-established Civilization concepts, they relied heavily on their quality assurance team and some dedicated fans who got early code. They tested it. The developers made changes. It seemed like a good idea at the time.

They now realize that the sample size was too small. Not only did they not catch some of the bugs that an upcoming patch will fix, but the small test group wasn't able to provide an adequate amount of feedback. If there had been a beta, this might not still be a problem. But bugs are just one part of what they want to fix.

McDonough offered what may be the best example of what he called their "conservative" development decisions. And that brings us back to Gandhi.

Civilization, before Beyond Earth, was always grounded in our planet and its history. That's why the series' diplomacy and leader systems, which cover relationships between civilizations and place well-known historical figures as their spokespeople, work so well. When Gandhi shows up and threatens to nuke someone, that has meaning beyond pure hilarity. It grounds the player in history, in the real world. But by moving off world, Beyond Earth couldn't cash in on that familiarity. It had to create its own characters that, the developers hoped, would serve the same purpose as Gandhi and Napoleon and Genghis Khan.

They didn't. Players just don't form the same type of attachment to fictional, futuristic humans from an alien planet as they did with Catherine the Great, who hailed from Russia.  The "psychology of it" was different, McDonough said. And they didn't learn that until after release. If they'd understood this earlier, they might've have released the reams of fiction that they wrote and kept to themselves. Instead, they decided to leave it to players' imaginations, hoping they'd fill in the gaps. Instead, it alienated them. Diplomacy felt less diplomatic.

"There needed to be more of a game in the diplomacy system," Miller said. "It just fell flat."

The same goes for the wonders system in Beyond Earth. Creating large, strange alien structures simply doesn't engender the same guttural feeling as creating the pyramids or Stonehenge.

But it's not too late.

The Civilization: Beyond Earth Team, led by McDonough and Miller, is working on a patch that McDonough calls the "2.0" version of the game. Taking what they learned and modifying the game, they plan to ship it within the next few months.

They were bold. They got a lot right. David McDonough, Will Miller and the Civilization: Beyond Earth Development team got a chance to make an audacious new game. Now they have a chance to make it better.