Report: Cortana will plug into Android and iOS

Share All sharing options for: Report: Cortana will plug into Android and iOS 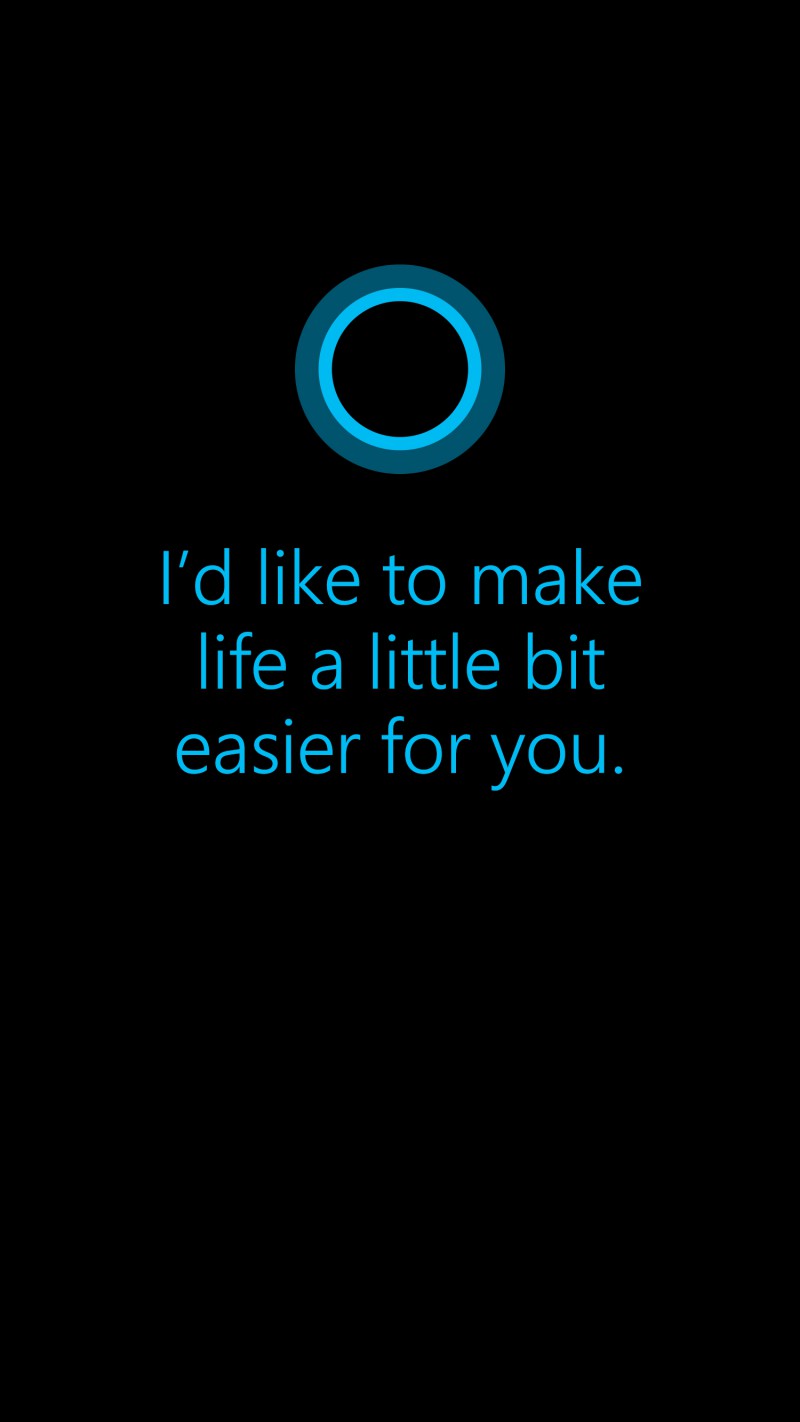 Citing "people familiar with the project," Reuters says that a platform-agnostic Cortana is in keeping with Microsoft CEO Satya Nadella's goal of bringing Microsoft services wherever its customers are, regardless of device or platform. Office for iOS, which was released last year for Apple mobile devices, is an example of that strategy. The company's longtime email client, Outlook, was released on Android and iOS earlier this year.

Cortana arrived last year on Microsoft mobile devices. Named for the Halo franchise's faithful AI companion and powered by Microsoft's Bing search technologies, she can assist users by interacting with their contacts, calendar, music, messages, notes, reminders and more. Jen Taylor, who voices Cortana in the Halo games, is also the voice of the Google Now-like digital assistant.

For more on Microsoft's plans for Cortana, Windows and gaming, be sure to browse Polygon's StoryStream from the January event and read our recent analysis.