Windows 10 will arrive everywhere this summer

Share All sharing options for: Windows 10 will arrive everywhere this summer

Windows 10, the next evolution of Microsoft's flagship operating system, will arrive this summer in 190 countries and be available in 111 languages, Terry Myerson, the executive vice president of the Operating Systems group, announced today on the Windows blog. 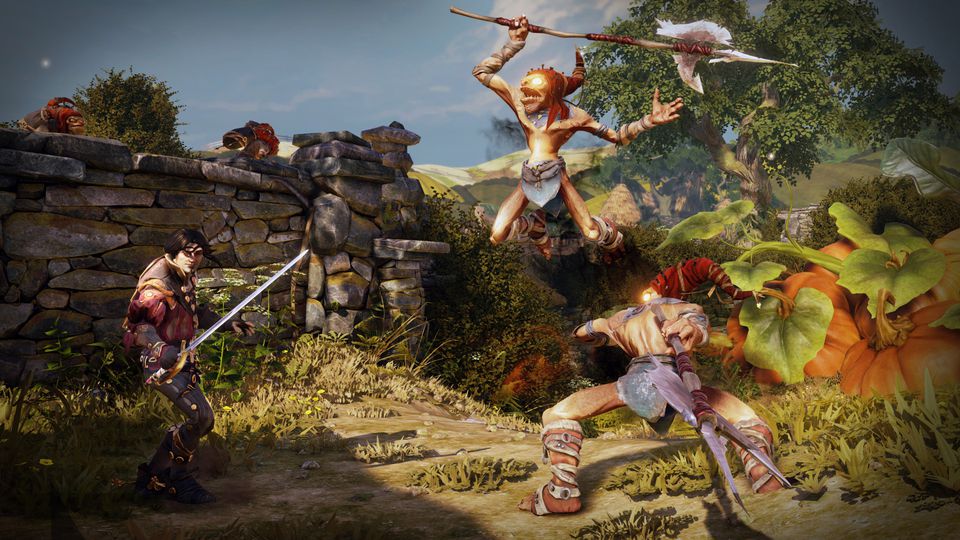 Myerson did not offer an official date for release for the operating system that will power PCs, smartphones, tablets and even the Xbox One. Summer 2015 is June 21 through Sept. 22.

Microsoft revealed the upcoming OS — the successor to Windows 8.1 — at an event last September, when reports said that it would arrive in mid-2015.

Today, at the Windows Hardware Engineering Community summit in Shenzhen, China, Microsoft and Tencent announced that games like League of Legends would be available for Windows 10.

Microsoft held a Windows 10 event in January where it detailed features like Cortana integration, the Xbox app and streaming from Xbox One to Windows PC. At that event, Microsoft also announced that Windows users hoping to upgrade can do so for free with a few conditions.

For more on Windows 10's features, be sure to browse Polygon's StoryStream.