Marvel is killing 33 comics to end the universe

Share All sharing options for: Marvel is killing 33 comics to end the universe

To hasten the death of the entire universe, Marvel Comics will end 33 comic books, according to David Gabriel, Marvel's SVP of sales and marketing.

The casualties will amass as a result of the Secret Wars storyline, which will begin in May. By the time Secret Wars wraps up, the Marvel Universe and Ultimate Universe will reset and be free of much of the continuity that built up over the years.

Here's the list of books that "will be reaching their 616 Finale over the next few months," according to Gabriel:

Here's how it works: There are a lot of stories being told simultaneously in the Marvel Comics universe, which is technically a multiverse, given that some stories take place in separate planes of reality. Marvel's primary reality is called Earth 616. Think of that as the realest of the fake worlds, the one where most stories focus and where most everything happens. 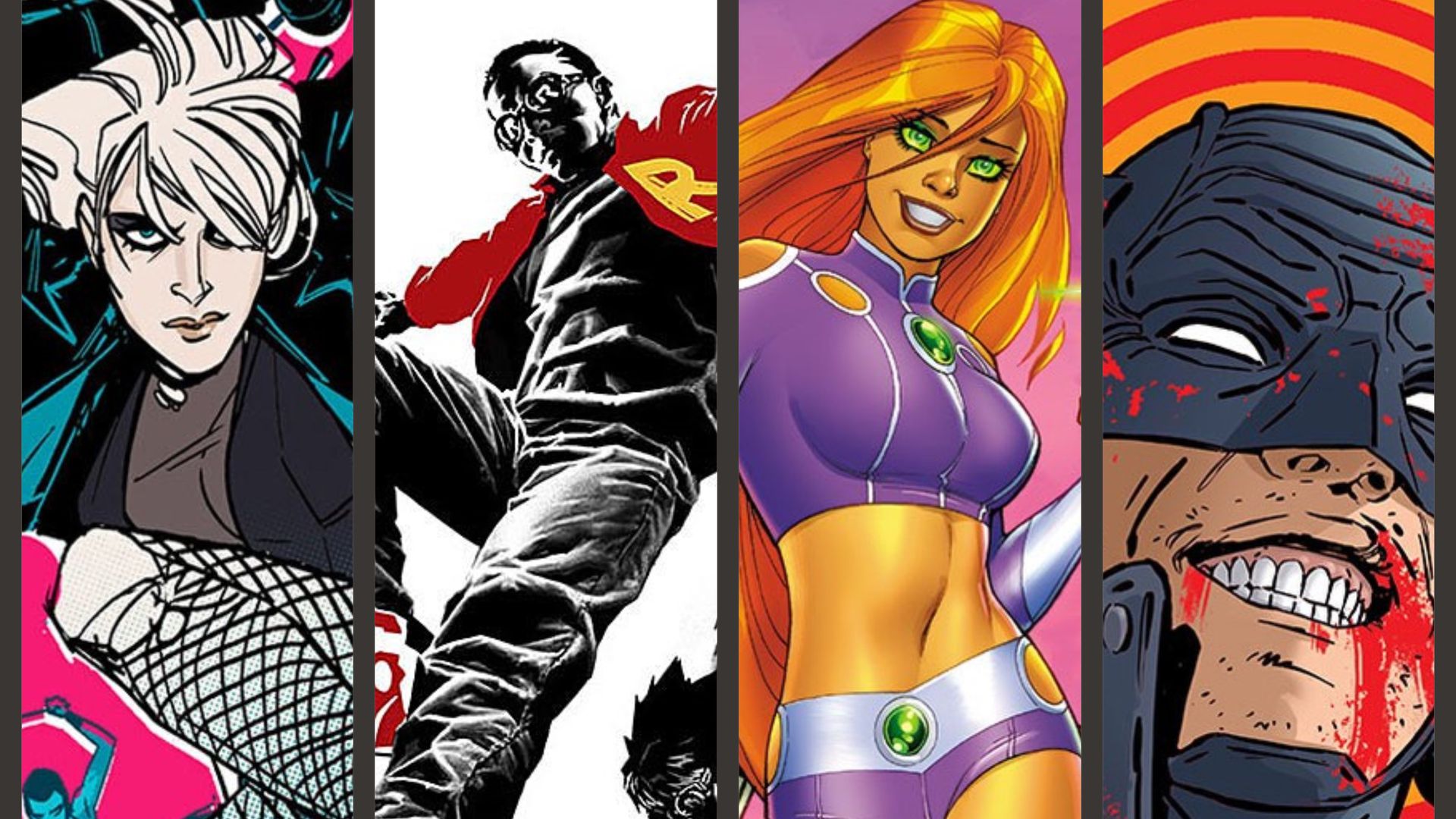 Every once and a while, comic book publishers like to press the reset button on their rat's nest of storylines and characters, where sometimes decades-long storylines determine what can and can't be done. It makes things simpler, bringing them back to basics. DC Comics did it a few years ago with its New 52 series. This year, Marvel will perform that reset with Secret Wars.

As Marvel announced at a press event in January, by the time Secret Wars is over, only select pieces of story will carry over to the new world.

But if Marvel's going to make a universe-sized omelette, it's going to have to break some big eggs. And that means that 33 comics are going away, at least for now. Gabriel said Secret Wars will "affect every title in some way shape or form."

"Secret Wars is unlike any event ever published," he said. "It’s not just an event with a few tie-ins, it’s an entirely new publishing line, an entirely new television network’s fall line-up if you will. It’s not unlike what was done in the 1990s with Age of Apocalypse. Even then, that was just the X-Men titles. But this is so much more. The entire Marvel Universe will be affected in some really shocking, really surprising ways. And that’s just the beginning of the fun!"

Marvel told each comic's creator what would happen and is allowing them to end their comic books as they see fit. 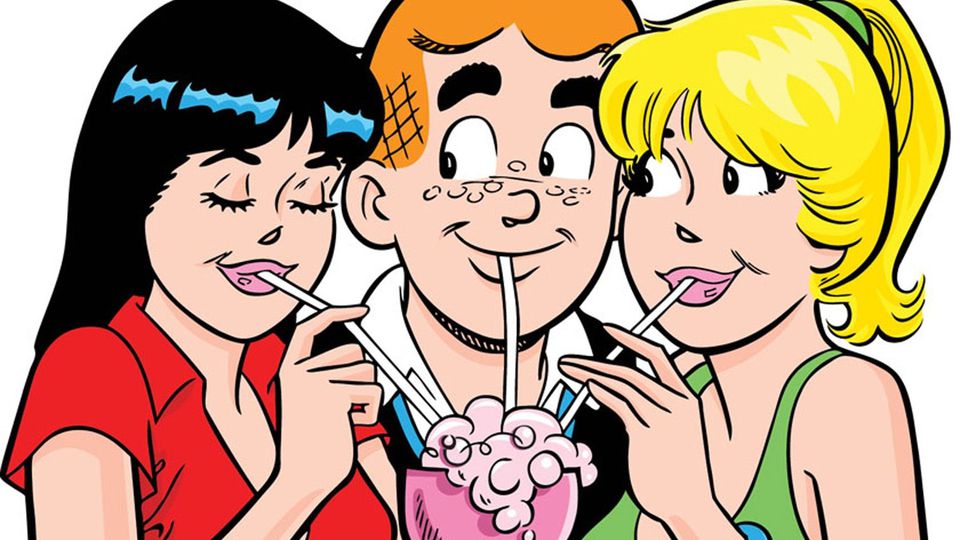 Whatever the decade, Archie remains 'a character rooted in the present'

"Now in a perfect world, we’d have stopped every book with its April issue, putting out a nice clean May Previews catalog," Gabriel said. "Everyone would have seen upfront all those titles that had their finale, and all those titles that were starting fresh. But things don’t always go so easily.

The Secret Wars series will take place under three banners: Battleworld, Last Day and Warzones. According to Gabriel, "Last Days are the past, Battleworld is the present, and Warzones are the future."