Cortana has a role to play in Halo 5, actor says

Share All sharing options for: Cortana has a role to play in Halo 5, actor says

Halo 5: Guardians has a part for Cortana to play, despite the events of Halo 4, Halo series actor Mike Colter told IGN.

Spoiler alert: This article assumes readers have finished Halo 4's campaign. If you haven't, this will spoil a major event for you. 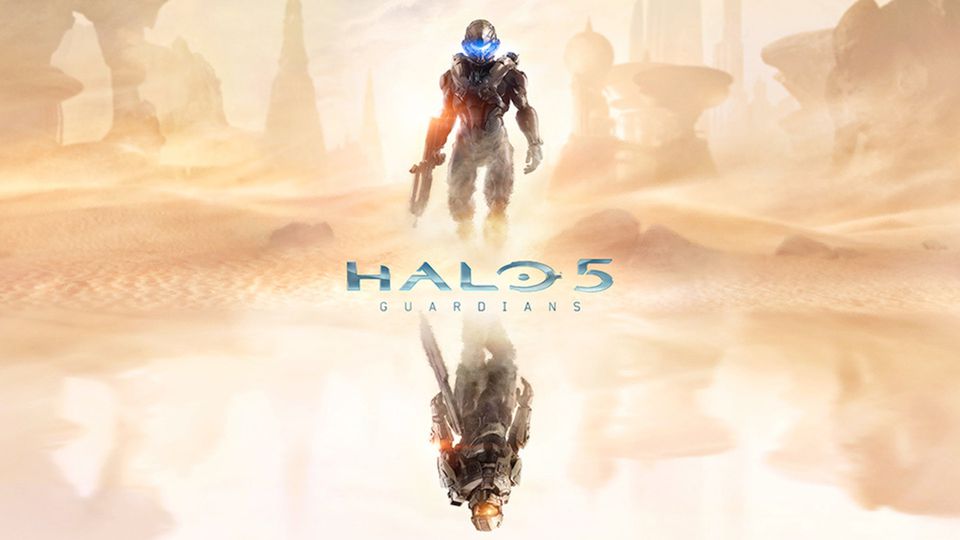 Halo 5's secret Spartan is Agent Locke, and his story will be revealed in Halo Nightfall

The actor plays Agent Locke in the Halo: Nightfall series and will reprise his role in the upcoming Xbox One shooter. Speaking of Locke's role as a bridge between Halo 4 and Halo 5, Colter said that the playable character will join the cast alongside some returning favorites.

"When he goes into Halo 5, you'll see him transition into a Spartan, a super soldier," Colter said. "It's a prominent role within the game. Obviously Master Chief will be involved, Cortana, but Locke will be one of the playable characters in Halo 5."

And Locke's role isn't limited to Halo 5 and Nightfall.

"He'll have a prominent role," he said. "He's one of the new additions that will be featured throughout the next couple of video games. So you'll see a lot of Commander James Locke."

Cortana has been protagonist Master Chief's faithful companion since Halo: Combat Evolved was released on the original Xbox in 2001. In Halo fiction, artificial intelligences like Cortana have a shelf life, after which they go "rampant," meaning illogical, angry and unstable. By the events of Halo 4, Cortana's impending rampancy was a problem that the narrative dealt with.

At the end of Halo 4, Cortana effectively sacrificed herself to defeat the game's final boss, the Didact, and protect Master Chief. In short, Cortana died. Evidentially, that won't prevent her from appearing in some form in Halo 5: Guardians.

Much of Halo 5: Guardians' story remains a mystery, but you can watch its debut trailer below for a teasing glimpse into what's headed to Xbox One later this year.