World of Warcraft's latest patch paves the way for $20 Tokens

Share All sharing options for: World of Warcraft's latest patch paves the way for $20 Tokens

A World of Warcraft patch set for release today includes the structure on which $20 WoW Tokens will be based, according to a pair of Battle.net posts this week.

WoW Tokens, which will allow players to securely exchange in-game gold and game time, will arrive in the massively multiplayer online role-playing game "at a future date," sometime after today's patch. A separate post narrowed the timeline to "the weeks following Patch 6.1.2’s release," first in Latin America, North America and Oceania.

"Launching the Token once Patch 6.1.2 has been live for a while will help us ensure the foundation for the feature is solid, and kicking things off with a single region is the best way for us to ensure everything’s going smoothly before launching worldwide," the post explains. 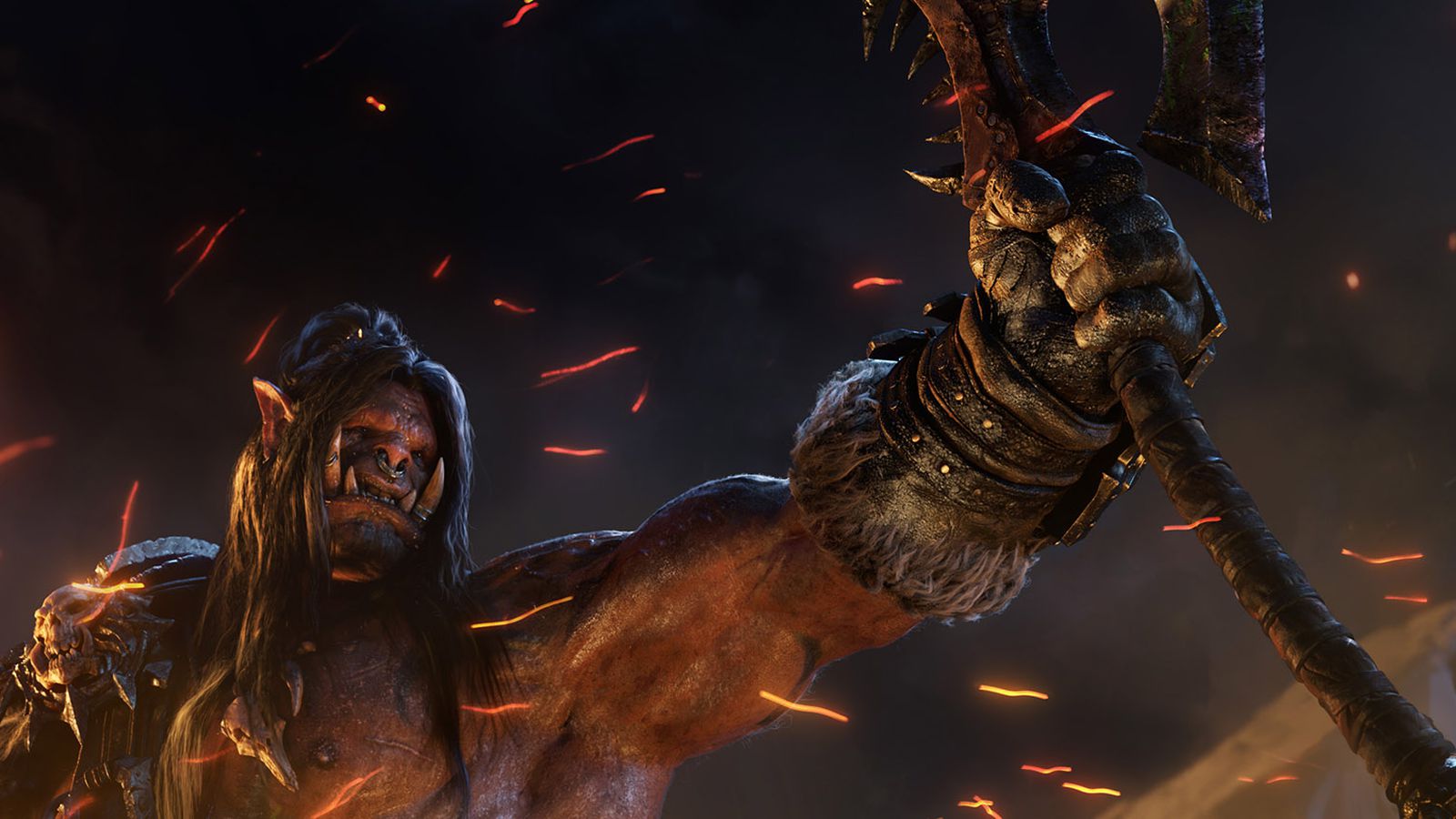 World of Warcraft without subscriptions is coming, here's how it works

The $20 WoW Tokens will sell for "roughly equivalent in each local currency," and the starting price is designed to fluctuate.

"Because the Token exchange has to start somewhere, we will be setting the initial gold value of the WoW Token ourselves," the post reads. "The starting gold value in each region will be based on several factors, including regional in-game economies, but ultimately our goal is to select a fair and reasonable starting price. After that, the Token’s gold value will be determined dynamically based primarily on player supply and demand. Simply put, if more WoW Tokens are being listed than are being purchased, the price will automatically drift downward over time. If people are purchasing Tokens from the Auction House faster than they’re being put up for sale, then prices will go up accordingly. As a reminder, to help make sure players can trade WoW Tokens confidently, once a Token sells, the seller will receive the amount of gold they were quoted at the time they listed their Token."

As of this writing, a month of access to World of Warcraft costs $14.99 from the Blizzard Store. Three months are available for $13.99 each, and a six month bundle averages $12.99 a month.

Earlier this month, developer Blizzard announced that it would unfurl a non-subscription-based option for World of Warcraft. WoW Tokens will make that possible. Players will be able to purchase them with real money and also sell them to other players in the game's auction house. Those holding WoW Tokens can redeem them for 30 days of game time.

For more on World of Warcraft's latest expansion, Warlords of Draenor, press play below to watch our Overview video.