Amid Metal Gear turmoil, the next Kojima Station broadcast gets the axe … for now

Share All sharing options for: Amid Metal Gear turmoil, the next Kojima Station broadcast gets the axe … for now

Metal Gear 5 fans looking forward to the next Kojima Station video podcast will have to wait, as those behind it have decided to "pause the broadcast," according to a Google translation of a tweet today on the game's Japanese language Twitter account. Konami gave no reasons for the suspension.

The latest episode of the Japanese language series, in which Metal Gear creator Hideo Kojima (pictured above, right) and other developers discuss and tease their upcoming game, The Phantom Pain, was originally scheduled to be broadcast tomorrow. That episode has either been delayed or outright canceled. Konami's Twitter account promised to provide updates with "decisions concerning the next broadcast."

Subsequent tweets reiterated that, despite some recent shakeups, Kojima and his team remain in charge of Metal Gear Solid 5: The Phantom Pain, and thanked fans for their concerns and encouragement. 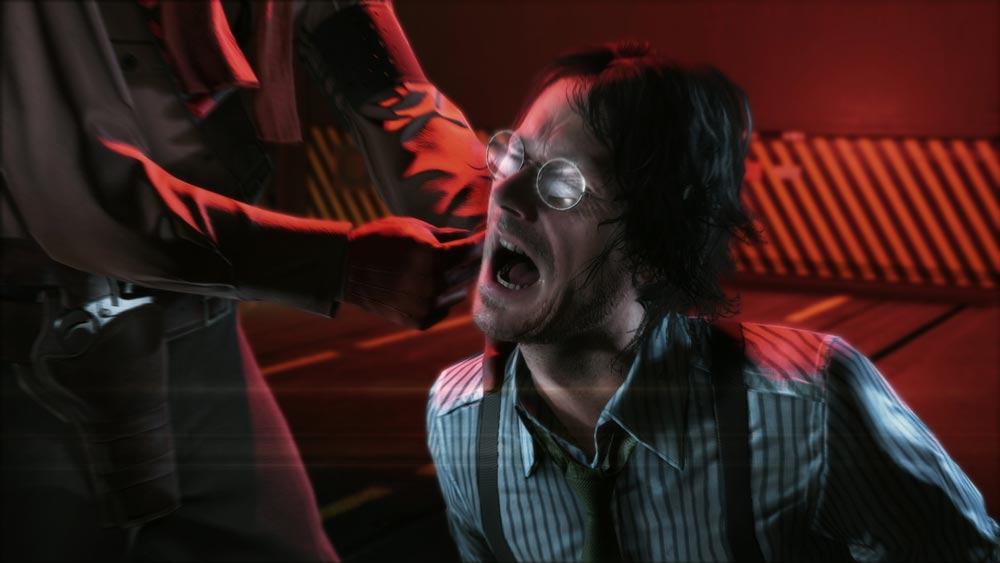 Today's news arrives in the wake of publisher Konami's removal of Hideo Kojima and Kojima Productions branding from its Metal Gear website, and its renaming of developer Kojima Productions Los Angeles to Konami Los Angeles Studio. The official Metal Gear series Twitter account also migrated to a new account. Those changes were made with little fanfare and led some to speculate about Kojima's involvement with the upcoming game and the series.

In response to that speculation, Konami and Kojima released a joint statement, in which the Metal Gear mastermind said that he remains "100 percent involved and will continue working on Metal Gear Solid 5: The Phantom Pain" and will "remain involved throughout" its development. That statement did not, however, address Kojima's employment with the company.

Last week, Konami also announced that it was working on and hiring for a "new Metal Gear series."

An active Twitter user, Kojima has been silent on the social network since March 18. That day, he retweeted several things about Metal Gear, though none about the recent events. His most recent original tweet, published March 16, reads only "Heading off." Attached is an image of Metal Gear protagonist Snake, ready to board a helicopter.

It's worth noting two more things, for context. Earlier this month, Kojima said that, with The Phantom Pain, he's "finally closing the loop on that saga." Though he didn't elaborate, Kojima has made similar pronouncements about the series he's been developing since 1987.

Also, Kojima is no stranger to pranks and good-natured deception. At the 2012 Spike Video Game awards, for example, an unknown developer called Moby Dick Studio revealed a brand new game with an intense trailer. It wasn't long before astute viewers did some serious kremlinology and discovered that the game, The Phantom Pain, was actually the next Metal Gear.

Metal Gear Solid 5: The Phantom Pain is set to launch this September on PlayStation 3, PlayStation 4, Xbox 360, Xbox One and Windows PC.

! - Something is going on between Konami and Hideo Kojima