It isn't even close: In crowdfunding terms, Star Citizen is the most well-funded video game in history. Since its crowdfunding campaign launched in October 2012, Wing Commander creator Chris Roberts and developer Cloud Imperium have raised a staggering $77.3 million for a game that is, today, barely playable.

And there's no indication that it's going to end anytime soon for the game that will blend spaceflight and combat in galaxies far away. In the last week alone, Star Citizen raised $1.2 million.

What's the secret to his success? "The big thing is the thing that we didn't do," Roberts told Wired. "Most crowdfunding campaigns engage some people, convince them to become backers, and then the campaign stops. We didn't stop." 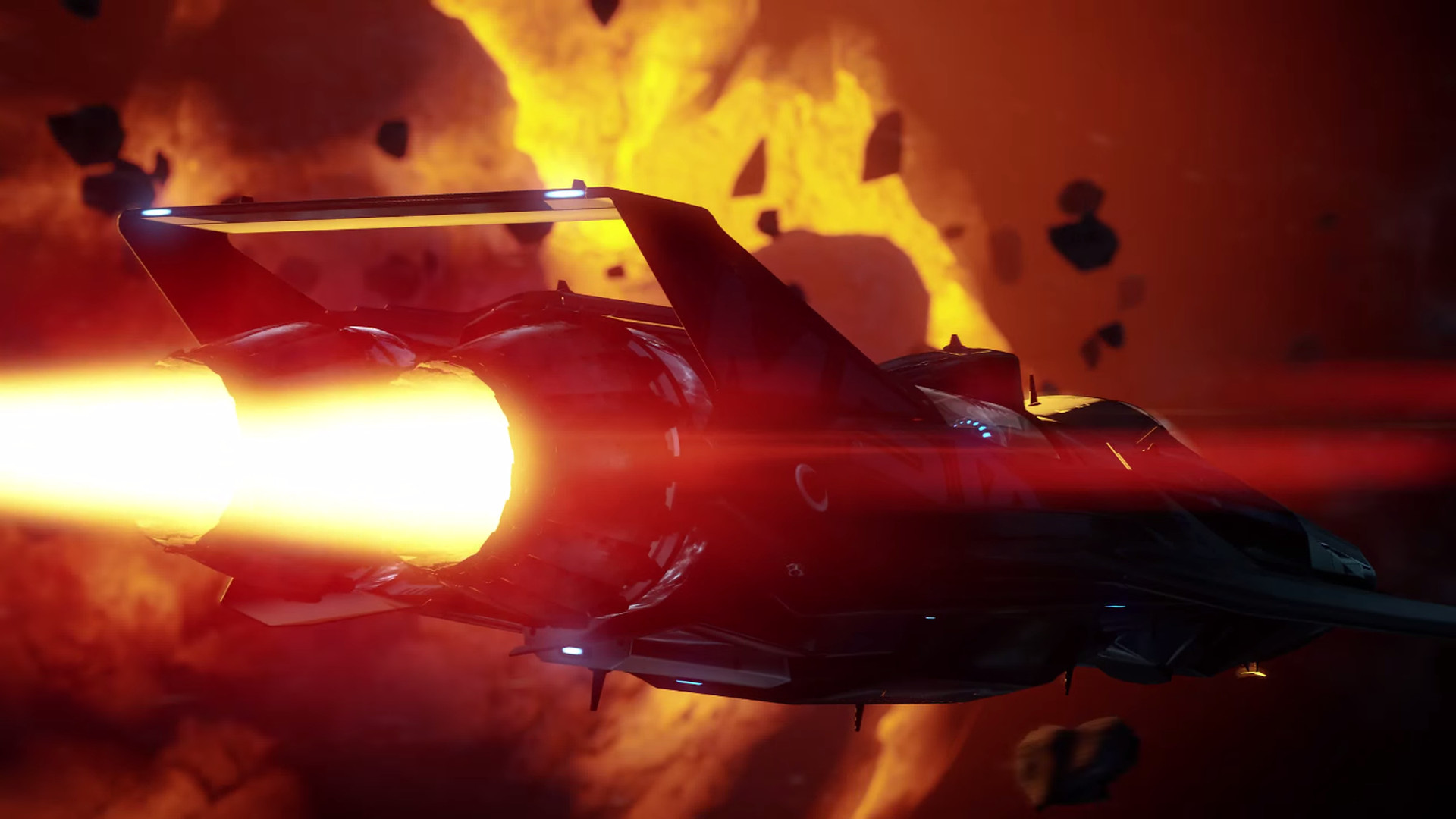 My first kill as a Star Citizen

Cloud Imperium's lucrative strategy is funding Star Citizen's development. About 320 people are at work on the game in studios that span from California to Texas, the U.K. and, soon, Germany.

According to Wired, the average Star Citizen backer has contributed $96. And Cloud Imperium has used its success to incentivize more. As has become common in crowdfunding campaigns, the developer offers stretch goals for items and features that will arrive in Star Citizen if backers contribute enough to meet financial milestones.

Star Citizen's success is public, too, thanks to a running ticker that shows the total amount pledged, as well as breakdown for the month, week and day. It's as much a service to the fans as it is about bragging.

"We've talked about taking that down," director of communications David Swofford said. "But we asked the fans, and they like seeing that number."

Beyond stretch goals, Cloud Imperium also sells in-game items to raise funds. Those can range from the tens to the thousands of dollars. A recent example, the Aegis Vanguard, is on sale for a limited time for $250. After that day, the price will increase, and buyers won't get extra affordances like lifetime insurance on the hull.

For more on Star Citizen's lucrative spaceships, press play below. In the video, we travel to an asteroid field and tour a hangar containing thousands of dollars worth of outrageous and beautiful vehicles.

Star Ocean: The Divine Force to launch in October in a crowded RPG field