Share All sharing options for: Final Fantasy 14: Heavensward expansion pack will be released on June 23, early access for pre-orders

Final Fantasy 14: Heavensward will release on June 23. Early access to the expansion will be available beginning June 19 for those who pre-order. 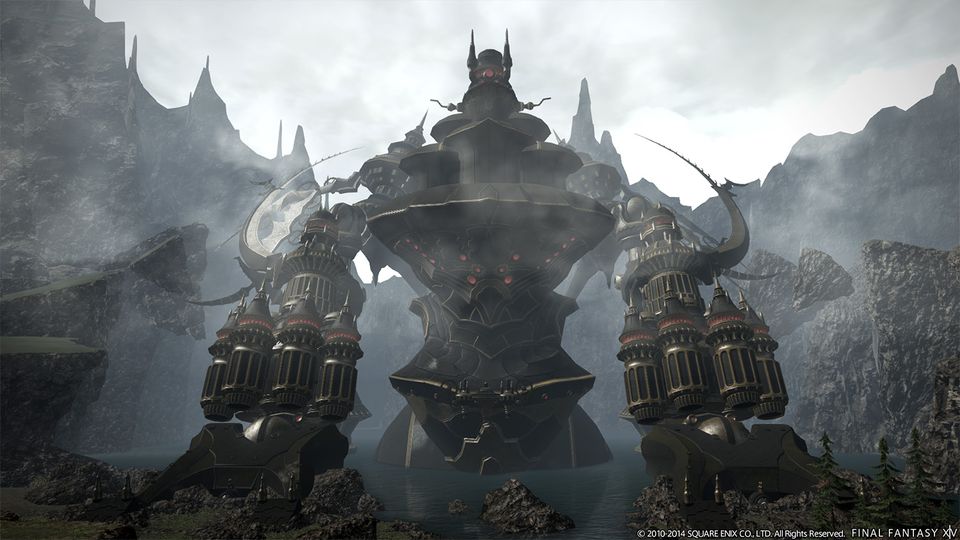 For Final Fantasy 14 director Naoki Yoshida, only one direction to go: Heavensward

Final Fantasy 14 director Naoki Yoshida said it was a difficult decision delaying the expansion from its planned spring release, but they wanted to take time to polish the huge amount of content available. He said to expect further updates and reveals related to the expansion as the release date nears.

Square Enix will be releasing three different editions of Final Fantasy 14: Heavensward. A collector's edition will come with special physical items and in-game bonuses. An all-in-one version will be available for players who have not purchased the original version of Final Fantasy 14: A Realm Reborn and want to get started now. And finally there will be a cheaper standard edition for those who just want the expansion set without any bonuses. Pre-orders for all versions will begin on March 16.

The developer also plans to release benchmark software next month. This will help players see how well their systems will be able to handle the expansion's improved technology. They showed early footage of dozens of players flying through clouds while a massive beast attempted to eat them.

During the panel, Square also revealed that Final Fantasy 14 will finally be making its way to Mac with the expansion pack's launch.

PAX East 2015: All the news, previews and panels