When Windows 10 launches later this year, Microsoft's new Windows Store will be overhauled to welcome apps, games, music and video all in one place, across all devices. This grand unification also means you'll be able to find purchases made through non-Windows services like Xbox Video.

According to a Blogging Windows post this week from Microsoft's Brandon LeBlanc, who runs the Windows blogs, "This single Store experience will be the one way for apps and games to be discovered, purchased and updated across all of your devices."

Windows 10's latest Technical Preview build includes an early version of the Store. Among the new features, those who bought items through Xbox Video will find their purchases inside Windows 10. 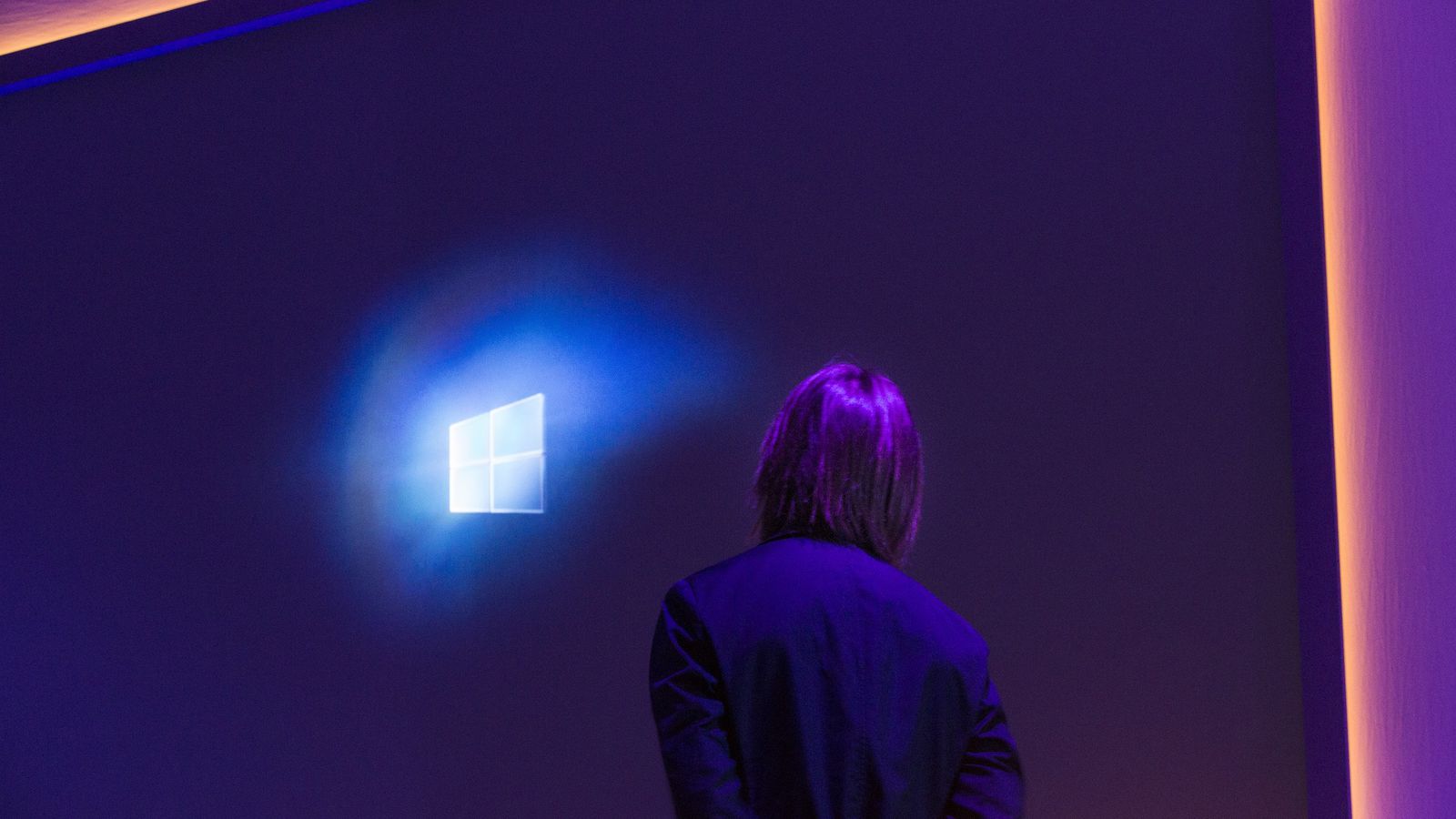 Windows 10 may do the impossible: help Microsoft win back the hearts of PC gamers

"If you are like me and have already accumulated a massive digital collection in Xbox Video, your collection will appear in the Video Preview app and you can begin watching your favorite previously purchased movies & TV shows from your collection," LeBlanc wrote. "You will still have access to them on all other Windows devices and your Xbox One."

LeBlanc didn't mention games working the same way across platforms, though Xbox head Phil Spencer said earlier this year that it'll be up to publishers.

"We're the platform," Spencer said. "We will enable what publishers want to do with their content. I'm not giving anybody's content away to somebody else. That's not our role. But how you end up with the game on both platforms is going to be dependent on who's selling the game."

Windows 10 will enable cross-platform play with Xbox One. Fable Legends, for example, will blind to platform when it launches for the console and PC later this year as a free-to-play title.

A music section of the store will arrive in "the coming weeks," LeBlanc wrote.

Microsoft unveiled Windows 10 last September. The successor to Windows 8 is built upon a cross-platform philosophy, into which the new Store changes fit well. Not only will its Store be unified across devices, but so will software. Developers will be able to write one app that runs on Windows phones, tablets, PCs and Xbox One.

Windows 10 is scheduled for a summer 2015 release. Microsoft held an event in January where it detailed features like Cortana integration, the Xbox app and streaming from Xbox One to Windows PC. Microsoft also announced that Windows users hoping to upgrade can do so for free with a few conditions.

For more on Windows 10's features, be sure to browse Polygon's StoryStream.