Ken Levine wants to make characters more believable in his next game by focusing on their "passions, wants and needs," the BioShock creator told GameInformer.

Levine's new philosophy sounds like an evolution of the systems in BioShock and BioShock Infinite. Those games, he said, offered players choices, but funneled them into "one of two monolithic endings." 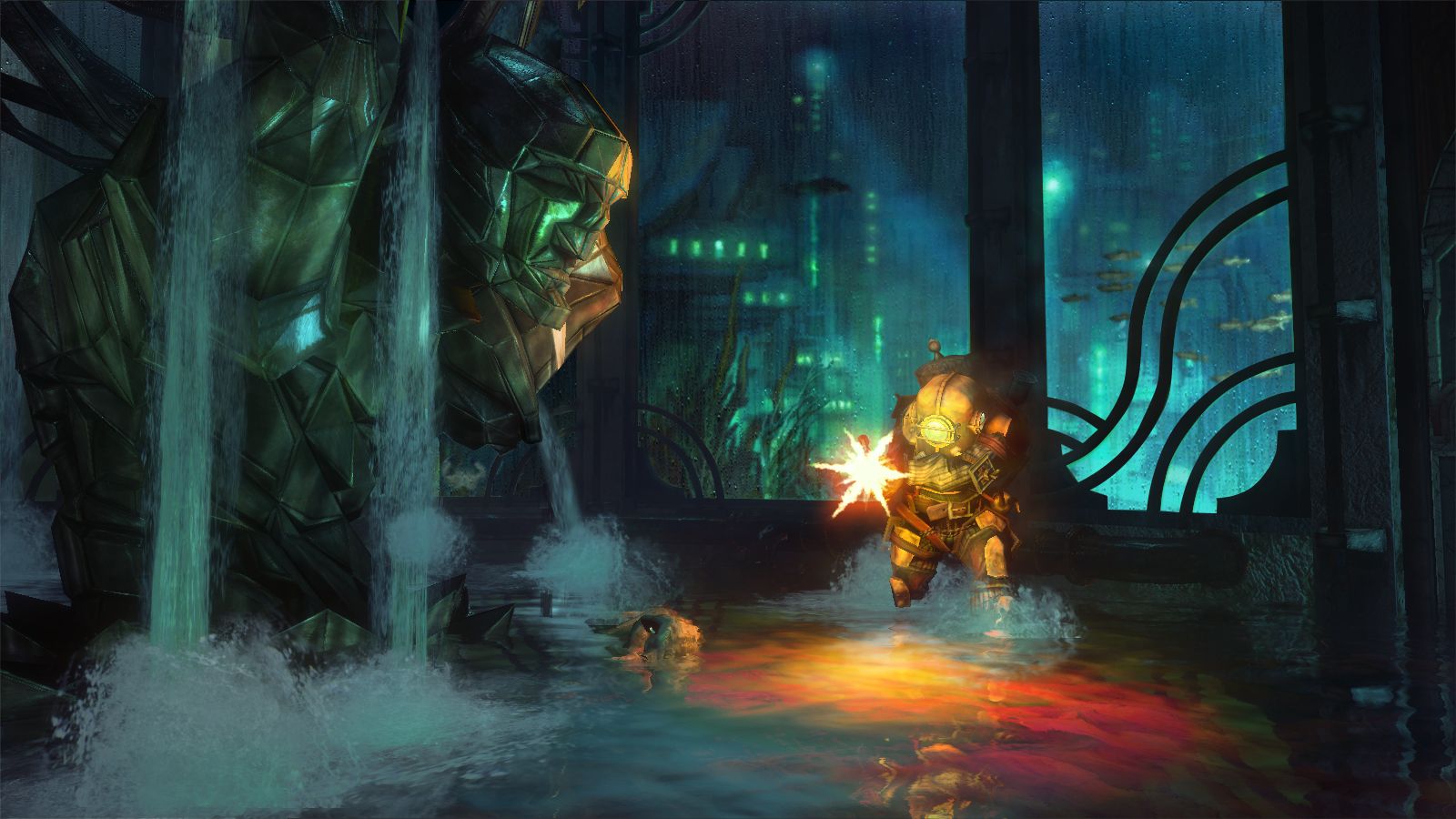 Without Looking Glass, there was no Irrational Games

His next, untitled project is designed to expand what was once binary — because believable characters are rarely black and white. Looking beyond the past means that the developers are creating entities that are much more complex, as is their interaction with players.

"The whole system that I came up with and that we’re developing is based upon the fact that to make an interesting character, you have to have a character who has a bunch of passions, wants, and needs," Levine said. "The player now has the ability to facilitate those wants or needs or go against those wants or needs or ignore those wants or needs. The reason I think the system is going to work is because it’s a very organic way to look at a character. It’s a quite systemic game. The system we’re in, the character’s feelings about you change, they go up and down. But the heart of a character is still wants and needs, and that makes it no different than anything I’ve ever written before."

The first game at Levine's unnamed studio is a mystery, though he offered some hints when he announced developer Irrational Games' end last year, saying he would work on "narrative-driven games for the core gamer that are highly replayable."

Levine told GameInformer that his new system exists to underpin characters with authentic motivations and increase their genuineness. 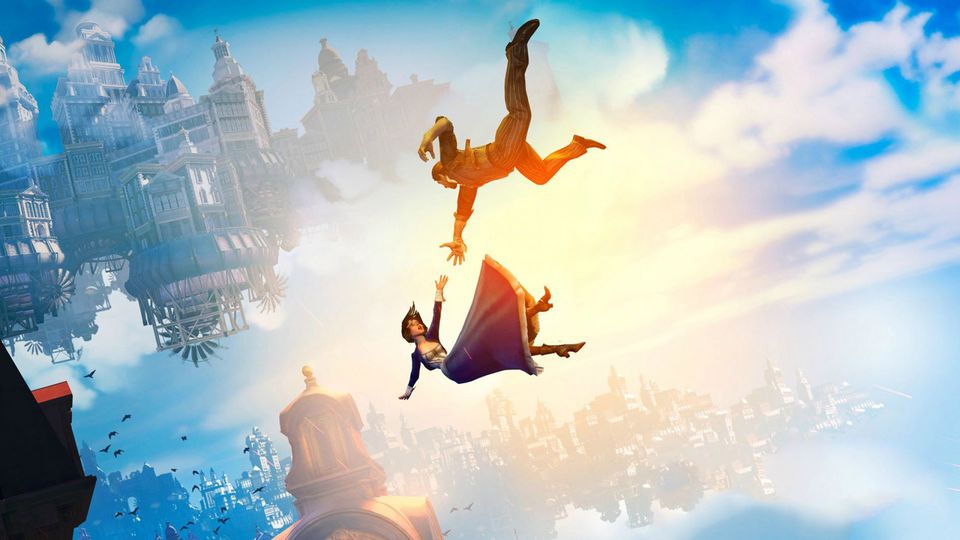 Levine, the co-founder of Irrational Games, announced in February 2014 that the studio was "winding down" and laying off all but about 15 employees. "I'll be starting a smaller, more entrepreneurial endeavor at Take-Two," he wrote. That restructure led to about 75 layoffs. Last November, Levine's new studio announced that it was hiring again.

"I'm handing the reins of our creation, the BioShock universe, to 2K so our new venture can focus entirely on replayable narrative," he wrote last year. "If we're lucky, we'll build something half as memorable as BioShock."