The Simpsons won't be released on DVD or Blu-ray anymore

Share All sharing options for: The Simpsons won't be released on DVD or Blu-ray anymore

"I personally am [very] sorry to see DVDs discontinued," said Jean. "We did [audio commentaries] purely for the love of hearing ourselves talk."

Earlier reports weren't clear about the fate of The Simpsons on Blu-ray, since Jean used the term "DVD." But a source at Fox Home Entertainment confirmed to Polygon that the company is ending production of all physical disc releases, both DVD and Blu-ray box sets, for individual seasons of the series. Fox has put out 18 seasons of The Simpsons on DVD since 2001 — the first 17, plus season 20 — with Blu-ray versions alongside them starting with season 13 in 2010. 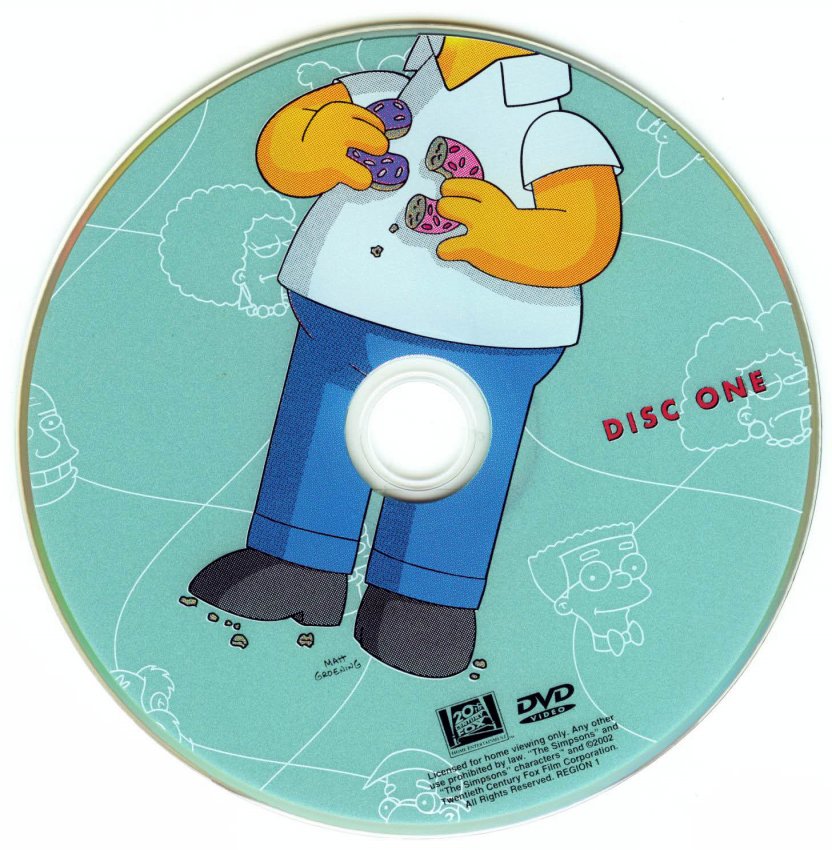 The reasoning behind Fox's decision to end production of Simpsons box sets comes down to the "collapse of [the] DVD market and rise of downloads," according to Jean. But the Fox Home Entertainment source told Polygon that home video is still a major source of revenue for Fox, and pointed out that The Simpsons is a special case because of its digital presence in the form of Simpsons World, the series' streaming archive.

Fox launched Simpsons World last October, providing on-demand streaming access to all episodes of The Simpsons (569 to date, with season 26 airing currently). Simpsons World is available on the web and in Fox's FXNow app; both require authentication through a participating pay-TV provider, and are accessible in the U.S. only. Asked about the regional restriction, Jean said, "That really bothers us too; all I can say is we keep pushing to get everything available to all."

Jean added that he and others involved with The Simpsons will continue recording audio commentaries, with plans for them to be made available digitally alongside episodes in Simpsons World. There's also the possibility of Fox producing a "master DVD when (if) show ever goes off air," said Jean.