Share All sharing options for: Why The Witcher 3 is 25 or 200 hours long

Armed with insider knowledge that most players won't have, it still took The Witcher 3: Wild Hunt's most experienced playtester 25 hours to complete developer CD Projekt Red's upcoming role-playing game — but that's not the whole story.

Fabian Mario Doehla, CD Projekt Red's studio communications manager in Germany, told Polygon that the playtester skipped all dialogue and cutscenes and was privy to the game's tricks, secrets and critical paths. Playing as he did, he turned The Witcher 3's layered narratives and interactions with non-playable characters into straightforward events. Without the nuances that players will experience, the playtester took a machete to branching paths to create straight lines.

In other words, he was speedrunning The Witcher 3, playing only in the most mechanical sense. And it still took him 25 hours to shepherd Geralt of Rivia through the trilogy-closing adventure.

But if his time isn't representative of a typical playthrough in The Witcher 3, then what is? That's a difficult question to answer because it depends largely on how each player moves through the game. How many of the side-quests will they perform? Do they revel in the story and listen to everyone who talks? Do they hammer on the skip button to bypass the dialogue and get to the fighting? And what is a responsible answer to settle on?

IN SEARCH OF AN ANSWER

It may be difficult to find, but it's not impossible. And CD Projekt Red doesn't shy away from it, either. Last week, the developer announced two paid downloadable add-ons for The Witcher 3. To quantify their size, the developer said they amount to more than 30 hours of play time. 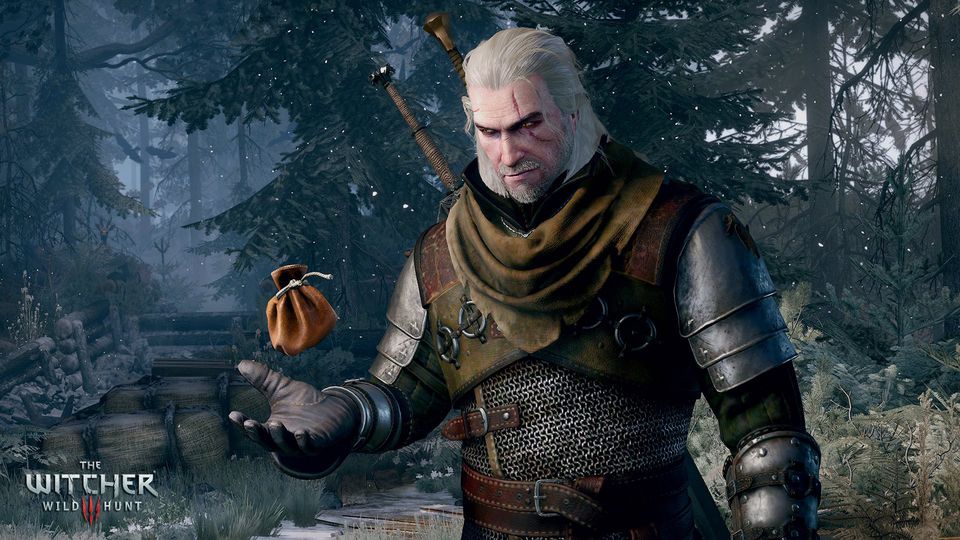 The Witcher 3 getting two big expansions, adding 30-plus hours of adventure

Still, play time is something CD Projekt Red takes seriously, despite it's murky nature. The challenge lies in quantifying a sprawling role-playing game like The Witcher 3. Its open-ended design means players can pick and choose what they do — and what they don't do.

"We're not making these obvious choices like, 'Hey, you push this character down this cliff, then the character at some point will return and be really mad at you because he survived,'" Doehla told Polygon. "You've got all these options, but we're not telling what they really do."

In short, the options that players discover, pursue and ignore will affect the total time spent in the game. And that makes it difficult to quantify the median time players will spend in The Witcher 3.

"We basically want to add up to the replay value," he said. "But at the same time, we're struggling to tell how much time you actually need to properly play through the game."

The discussion surrounding The Witcher 3 — the 25-hour figure appeared on the German language site Gamereactor last week — is a microcosm of larger discussions about video game playtime. 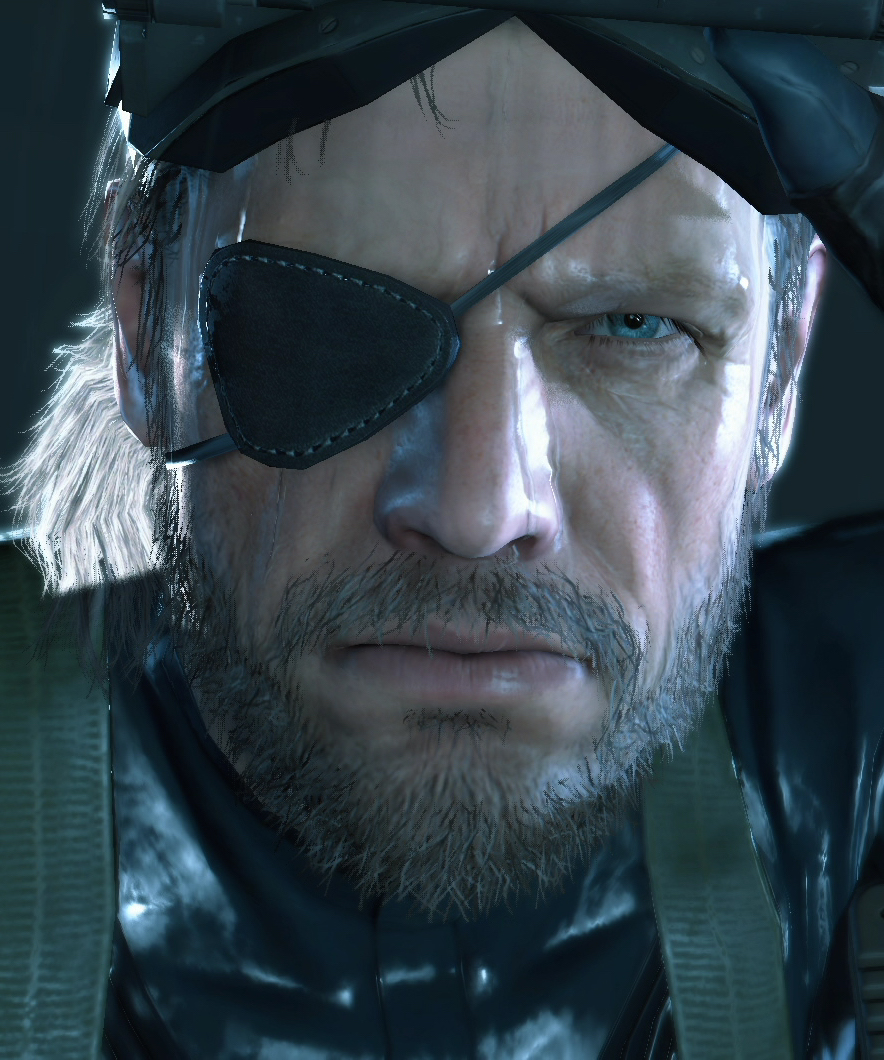 Knowledge about length tends to circulate just before game releases, and those stories are rarely about how long it takes to complete a game. It's usually the opposite.

Earlier this year, just before developer Ready at Dawn's PlayStation 4 exclusive The Order: 1886 was released, a YouTube user published a full playthrough showing that it could be finished — but didn't have to be — in about five hours. A year earlier, pre-release reports pegged Konami's Metal Gear Solid 5: Ground Zeroes' main mission at about two hours long — and subsequent videos showed it didn't have to take that long. Just last month, a YouTube video chronicled the 44-minute path to beating Bloodborne.

Those reports aren't inaccurate, but headline-sized snippets about length don't take other factors into account, as developers are happy to point out.

In the wake of the YouTube video, Ready at Dawn founder and CTO Andrea Pessino said he was "done commenting on clickbait rumors about game length." A year earlier, Metal Gear creator Hideo Kojima pointed out that Ground Zeroes is full of alternate missions, quests and a non-linear design. And speedrunning Bloodborne relied in part on glitches and exploits, some of which developer From Software patched out of the game.

The point is, even accurate reporting about length — whether it's about Ground Zeroes or The Witcher 3 or Bloodborne— is often more nuanced that it may first appear. But that doesn't mean that arriving at a reasonable figure is impossible.

So how does CD Projekt Red determine the average playtime of a sprawling, partially optional game like The Witcher 3? In short, by accounting for the bias of unusually experienced playtesters.

"We have playtesters in who have not played the game," Doehla told Polygon. "We're trying to build an average and say, 'Well, you can actually spend 100-plus hours in the game, even if you're not a slow player, just by playing side-quests and getting lost in side-quests.'"

Is 100 hours a reasonable assumption? Again, it depends. Doehla offered The Witcher 3: Wild Hunt's prologue as another example of the malleable nature of time inside the game. He's seen players fly through in 40 minutes and watched others spend four or five hours.

He knows someone who's played 200 hours of The Witcher 3: Wild Hunt and still hasn't seen all the content.

No matter how long it is, The Witcher 3: Wild Hunt will arrive on May 19, 2015, for PlayStation 4, Xbox One and Windows PC. And CD Projekt Red will continue learning.