Two "Easy Fatalities" packs are available, which give players "access to Fatalities with simplified inputs," according to their description on the PlayStation Store. Players can buy five simplified moves for $0.99 and 30 for $4.99. Equivalents are also available for Xbox. As of this writing, no listing for Easy Fatalities appears on Steam.

Clarification: Mortal Kombat X also includes tokens that players can earn in the main game for free. The consumable tokens turn fatalities into two-button presses. They're also on sale in platform stores at the prices shown above. 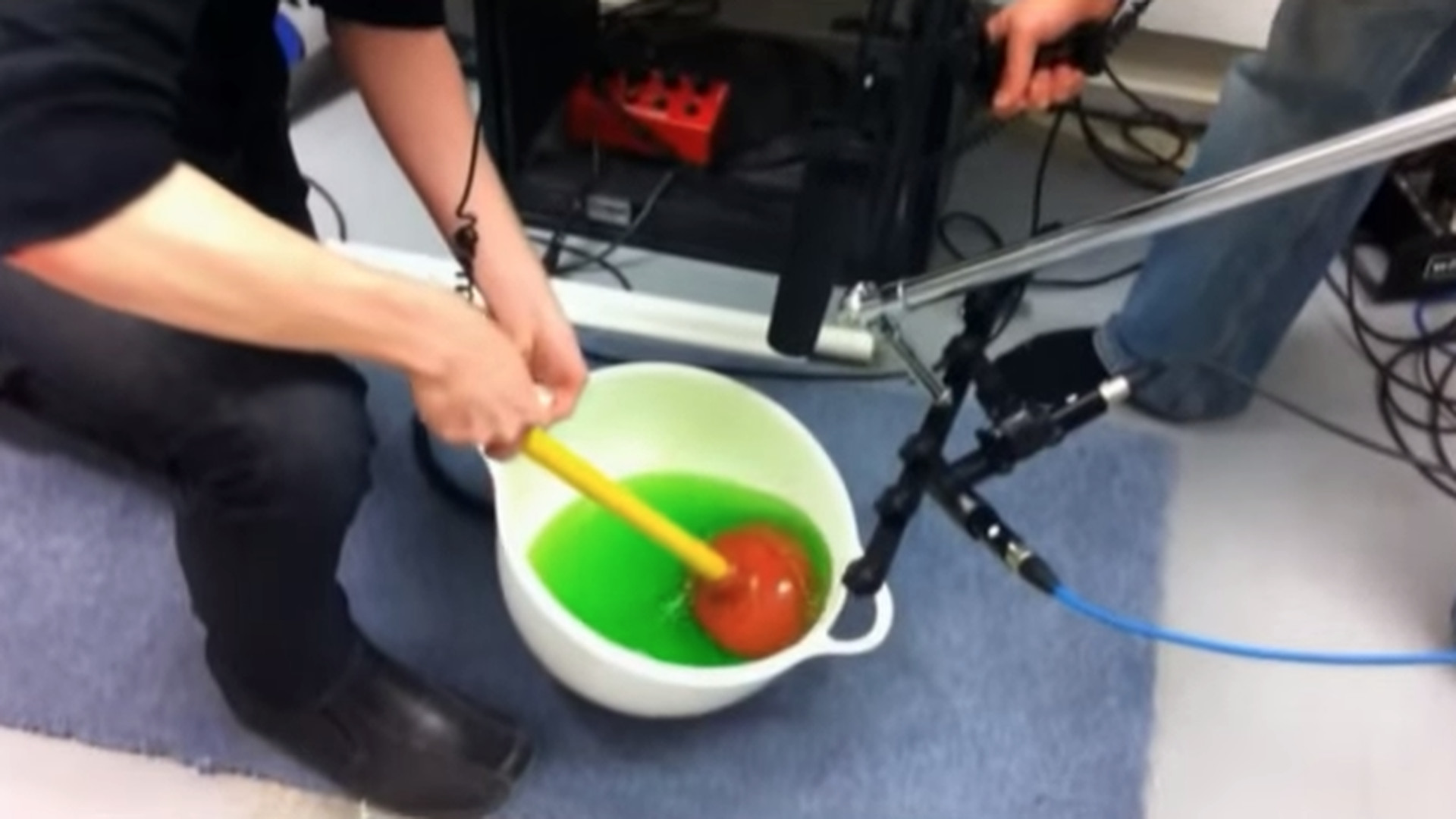 Mortal Kombat's gross fatalities are created with slime and a plunger

The DLC is priced in addition to Mortal Kombat X, which launched today starting at $59.99 on PlayStation 4, Xbox One and Windows PC. PlayStation 3 and Xbox 360 versions will follow sometime this summer.

Since the first Mortal Kombat was released in 1992, fatalities have served as a capstone for victorious players — or kombatants, in Mortal Kombat parlance — when the announcer commands the winner to "Finish him!" Those who memorize the movements required to execute fatalities within a window of a few seconds can obliterate enemies in particularly gruesome fashion, like ripping off their heads with spines attached, ripping out their still-beating hearts or burning them down to their skeletons.

Mortal Kombat X keeps the tradition of fatalities alive, and you can see a couple of examples below, courtesy of Ermac (top) and Scorpion (bottom).

For more on the fighting game be sure to read Polygon's Mortal Kombat X review, which described it as "friendly both to casual players who want to experience its rich suite of single-player content and knock around with some friends, but deep enough for competitive players who want to plumb its roster and variations."