Share All sharing options for: World of Warcraft's Timewalking will bring back tough old-school dungeons for mega loot

World of Warcraft's upcoming Timewalking feature will resurrect old-school dungeons for weekend excursions and upgraded loot, according to a recent Battle.net post.

Patch 6.2, which developer Blizzard Entertainment is now testing, will introduce Timewalking events, "in which you’ll be able to queue up for a randomly selected old-school dungeon with a new sort of 'heroic' difficulty: When you Timewalk these dungeons, you’ll find that your character’s power and gear has been scaled down to a fraction of what they normally are. For the first time in years, some dungeons you outgrew long ago will once more put your skills to the test." 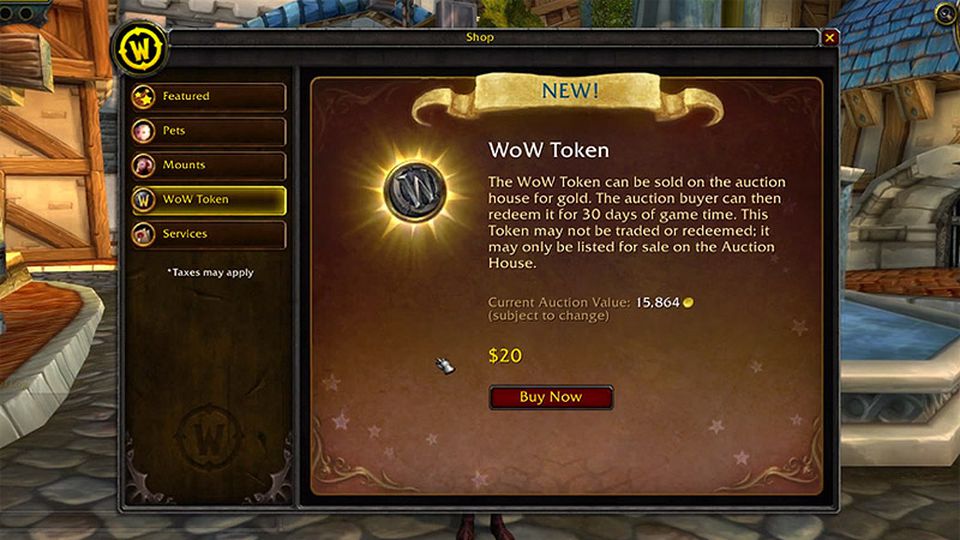 As compensation for the difficulty, the developer will also scale the loot in each dungeon up "to an item level appropriate for use at your level."

Those who wish to participate in testing need to download the PTR client and copy their characters to it. You can find Blizzard's instructions on its website.

"Timewalking will be available to characters who are level 71 and higher for Burning Crusade content, and level 81 and up for Wrath of the Lich King dungeons," the post explains. "It will open up only during certain three-day-long weekend holidays. While Timewalking, your power will be adjusted down to the level of the Heroic dungeon, but you’ll retain all of your skills and talents. We will also be testing additional rewards, such as a level 100 quest that rewards one Seal of Tempered Fate per weekend, so keep an eye on the in-game calendar."

For more on World of Warcraft, press play below to see our romp through the massively multiplayer online role-playing game's latest expansion,Warlords of Draenor.