Gaming icons are no strangers to Time's annual Time 100 list. Minecraft developers Markus 'Notch' Persson and Jens Bergensten made the list in 2013, while Nintendo's Shigeru Miyamoto made it in 2007. Both were included under the "Titans" category. This year, Anita Sarkeesian — described in the piece by author Wil Wheaton as "gaming's feminist advocate" — made the list, under the Pioneers category, alongside actress Laverne Cox, astronaut Scott Kelly, podcast investigator Sarah Koenig and others.

Wheaton's contribution details Sarkeesian's influence, beginning with the 2012 Kickstarter for her ongoing Tropes vs. Women in Video Games series, up to the ongoing GamerGate campaign. Wheaton writes that Sarkeesian "became the target of vicious, misogynist harassment that included death and rape threats, pornographic vandalism of her Wikipedia page and a coordinated effort to have her Kickstarter flagged as terrorism. All of this because she wanted to have a conversation about the way women are portrayed in video games." 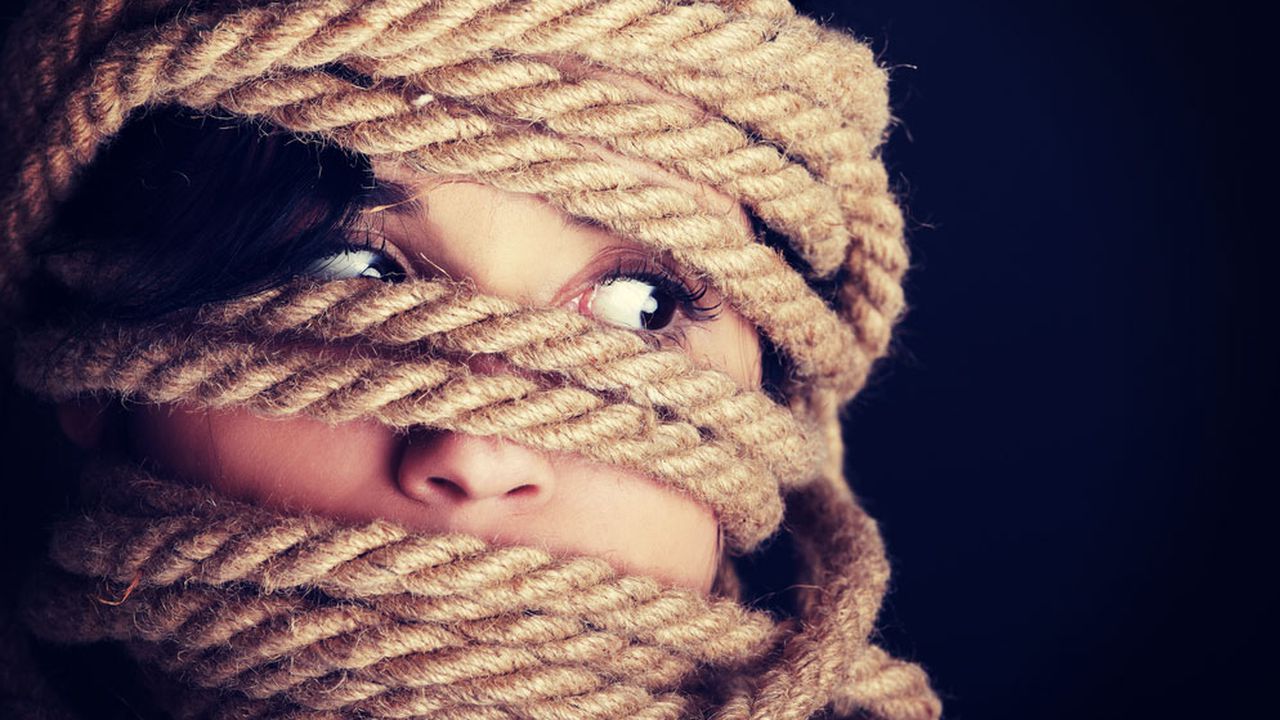 Bound women: Why games are better without a damsel to save

He continues, "She also talks about her life as a target in the online culture war known as Gamergate, waged by entitled male gamers who fear change in an industry that is evolving while they seem determined to remain 15 forever."

Sarkeesian has been on the frontlines of this culture war for the last three years. After a scheduled speaking appearance at Utah State University resulted in a school shooting threat last October, Sarkeesian's story made the front page of the New York Times. Later that month, she contributed to that paper's widely read op-ed page, and made an appearance on the Colbert Report.

Wheaton writes, "A lesser person may throw up her hands and unplug her game console, but Anita is determined to ensure that video games are inclusive and representative of everyone who plays them. As her detractors grow increasingly unhinged, we have proof that her efforts are working."

Sarkeesian's latest Tropes video explores positive female characters, which you can watch above.