Share All sharing options for: Sony wins hardware and software, with Nintendo growing big in the March NPD report

Video game hardware unit sales decreased by nine percent last month, according to data from the NPD Group, which tracked video game sales for the five-week period from March 1, 2015 through April 4, 2015, but sales of most current-generation hardware continue to outpace those of their predecessors.

"This is the seventeenth month of sales for the Xbox One and PS4, whose combined cumulative hardware sales are over 50 percent higher than the combined seventeen-month cumulative sales totals for the Xbox 360 and PS3,"  The NPD Group's Liam Callahan said in a prepared statement. 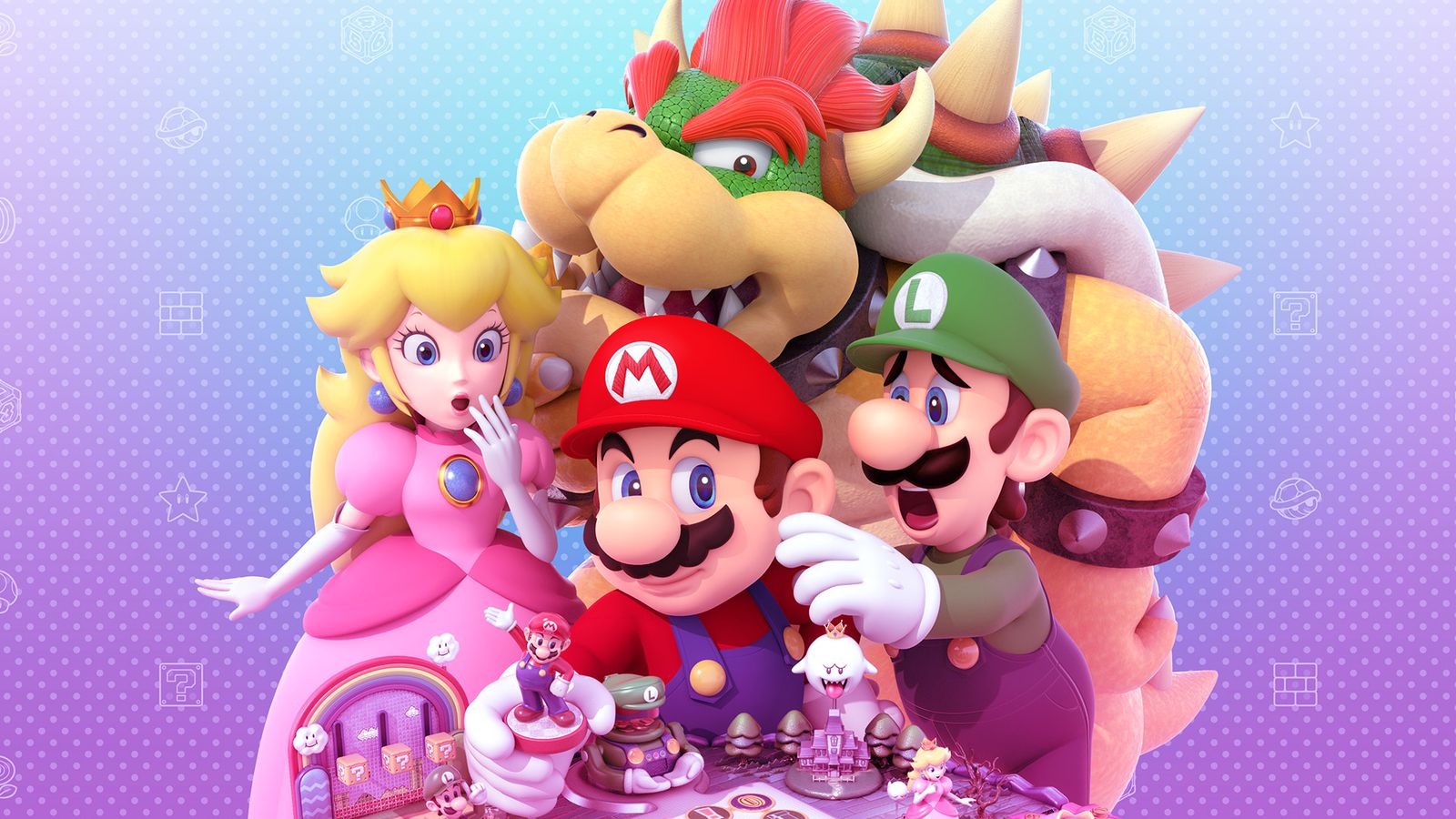 Mario Party 10 review: off the board

"The New Nintendo 3DS XL system continues to inject growth into Nintendo's hand-held business, and the momentum created for Wii U in 2014 has carried over into 2015," the company said in a statement. "Take these two elements, add in fun, exclusive titles starring some of the biggest names in gaming, and overall sales of Nintendo hardware systems so far in 2015 have increased by nearly 60 percent over sales during the same time frame in 2014."

"We are truly honored PlayStation 4 is the top selling console and #1 in software sales again according to NPD sales data for March 2015," a Sony representative said in a statement. "PS4 remains the cumulative sales leader both globally and in the United States and we want to thank gamers worldwide for their ongoing support."

Sony's lead accounts for hardware and and software sales, and the company attributed the PlayStation Store's success in March to Bloodborne and Battlefield Hardline.

Last month's NPD report said that the PS4 beat out the Xbox One, but the release of the New Nintendo 3DS helped the 3DS family beat hardware sales of both consoles with 395,000 hardware units sold across the U.S.

Physical software sales decreased six percent compared to March 2014 sales, though Callahan said that a factor in that comparison was the "the 16 percent decrease of new releases sales compared to games launched in March 2014."

The top-selling games for that period, according to the NPD, are as follows:

NPD data does not represent the final word on video game purchases, as those behind the numbers admit. According to the NPD group, they do "not account for consumer purchases made via digital distribution, used game sales, subscriptions, mobiles, rentals, or social network games."