Smart Boy might turn your iPhone into a Game Boy, thanks to an April Fools' test

Share All sharing options for: Smart Boy might turn your iPhone into a Game Boy, thanks to an April Fools' test

Hyperkin, the company behind the RetroN 5 console that plays classic cartridge games, just turned an April Fools' Day joke on its head with the Smart Boy, which converts your iPhone into a screen for Nintendo Game Boy and Game Boy Color cartridges.

The company posted about the device March 31 on Facebook, saying it would be compatible with the iPhone 6 Plus, and later other devices. As you can see in the image below, your smart device will slide into the Smart Boy. The device's "conceptual design" looks an awful lot like the Nintendo handheld that was released in 1989.

"It will also feature an eight-way D-pad; two action buttons; a start and select button; and an included battery that can be charged through the phone itself providing 5 hours of gameplay," the post reads." The gameplay itself will output through the iPhone 6 Plus' own screen."

Posting the Smart Boy that close to April Fools' Day made some readers skeptical. In a Facebook post on April 1, Hyperkin said it wasn't a joke … at least not anymore. 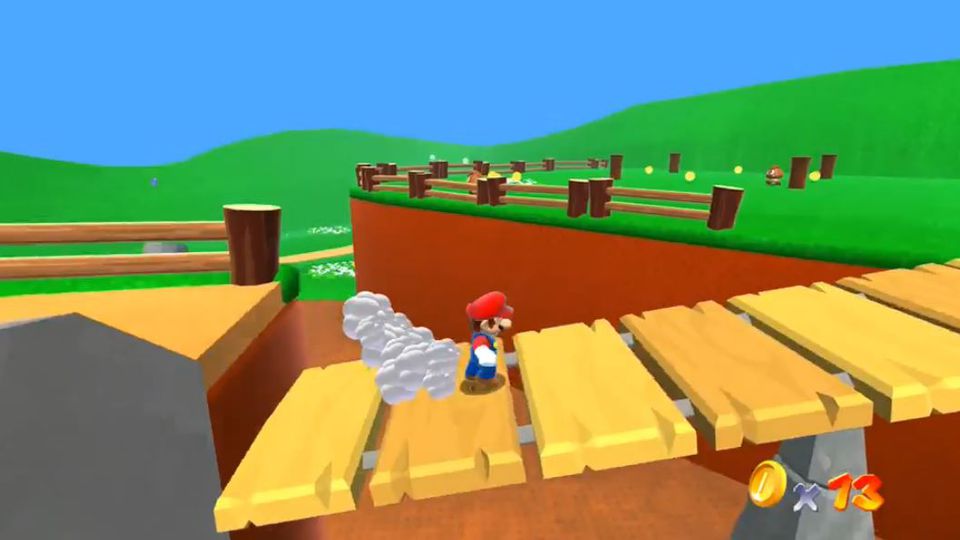 "A lot of you were speculating that the Smart Boy is an April Fools' Joke," the post reads. "Well, it sort of was. We 'leaked' it with the initial intent of testing the market, seeing whether or not it should be something we'd actually make, under the guise of an April Fools' Joke.

"Looks like you awesome folks ACTUALLY WANT IT, so the Smart Boy is now in development! Thank you all for your enthusiastic responses!"

Even if Hyperkin is proceeding with development on the device, it's unclear what software it would use, how games would interact with it, or if Nintendo would allow it to happen.

Nintendo has a well-documented history of protecting its intellectual property, in a variety of ways. In 2013, the company asserted that it was entitled to ad revenue earned on user-generated YouTube videos that use Nintendo content. Last year, it unveiled its affiliate program, in which proactive YouTube users would split revenue with the company.

Last August, Claudia Ng shared her 3D-printed, Pokémon-themed planter on sites like Shapeways and offered it for sale.

"Shapeways got a cease and desist from Pokémon International for infringement," Ng told Polygon.

Just this week, an attorney on behalf of Nintendo filed a copyright complaint against a web host to remove a free, fan-made recreation of the first level in Super Mario 64.

"Nintendo respects the intellectual property rights of others, and in turn expects others to respect ours," Nintendo told Polygon. "Nintendo is passionate about protecting its creative works developed to entertain its fans and takes the necessary steps to remove unauthorized content distributed via the Internet." 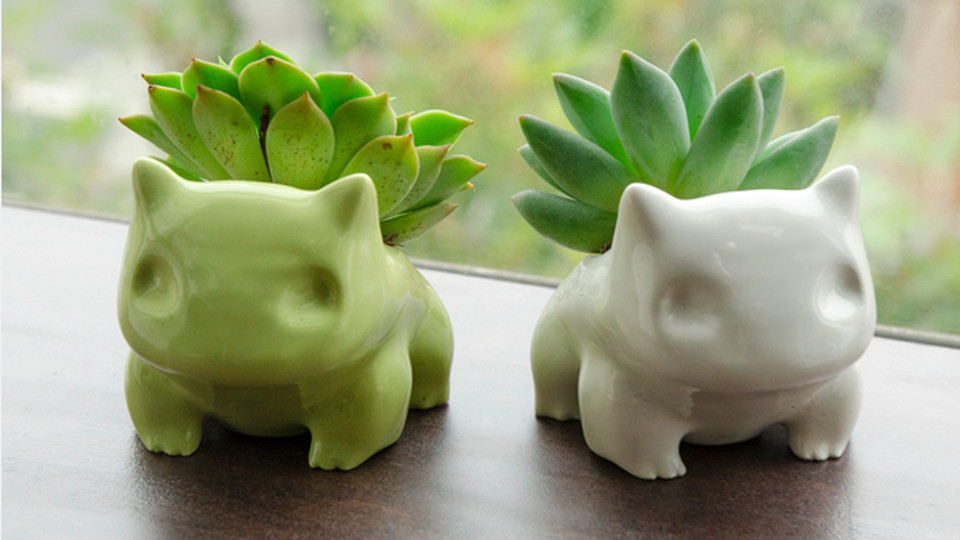 And last year, Nintendo applied for a patent that would allow its Game Boy games to be played on new devices like seat-back displays and mobile devices like smartphones.

For years, Nintendo has sold emulated classic games on its own devices. During a Nintendo Direct event this week, the company announced that Nintendo 64 and Nintendo DS games would arrive this week on Wii U.

Last year, a Raspberry Pi owner built his own Game Boy with the diminutive computer on a chip and a hot glue gun. There's even software for Oculus Rift that lets you play Game Boy Tetris in virtual reality.