Sony's PlayStation Heroes program expanded with a Snoop Dogg theme for PlayStation 4, purchases of which will help benefit the Make-A-Wish charity and give buyers a chance to play soccer with the lanky rapper.

To enter, you'll need to download the PlayStation Heroes app for PS4 and purchase a background theme. Sony will fly the grand prize winner to the Los Angeles area to play FIFA 15 on PS4 with Snoop Dogg on May 5, 2015.

There are a variety of options now available on the PlayStation Store that start at $1 and end at a bundle for $20. For tiers between $1 and $15, buyers will get one entry into the sweepstakes for each dollar they spend. Spend $20, and you'll get 31 entries, which is the limit for each entrant. 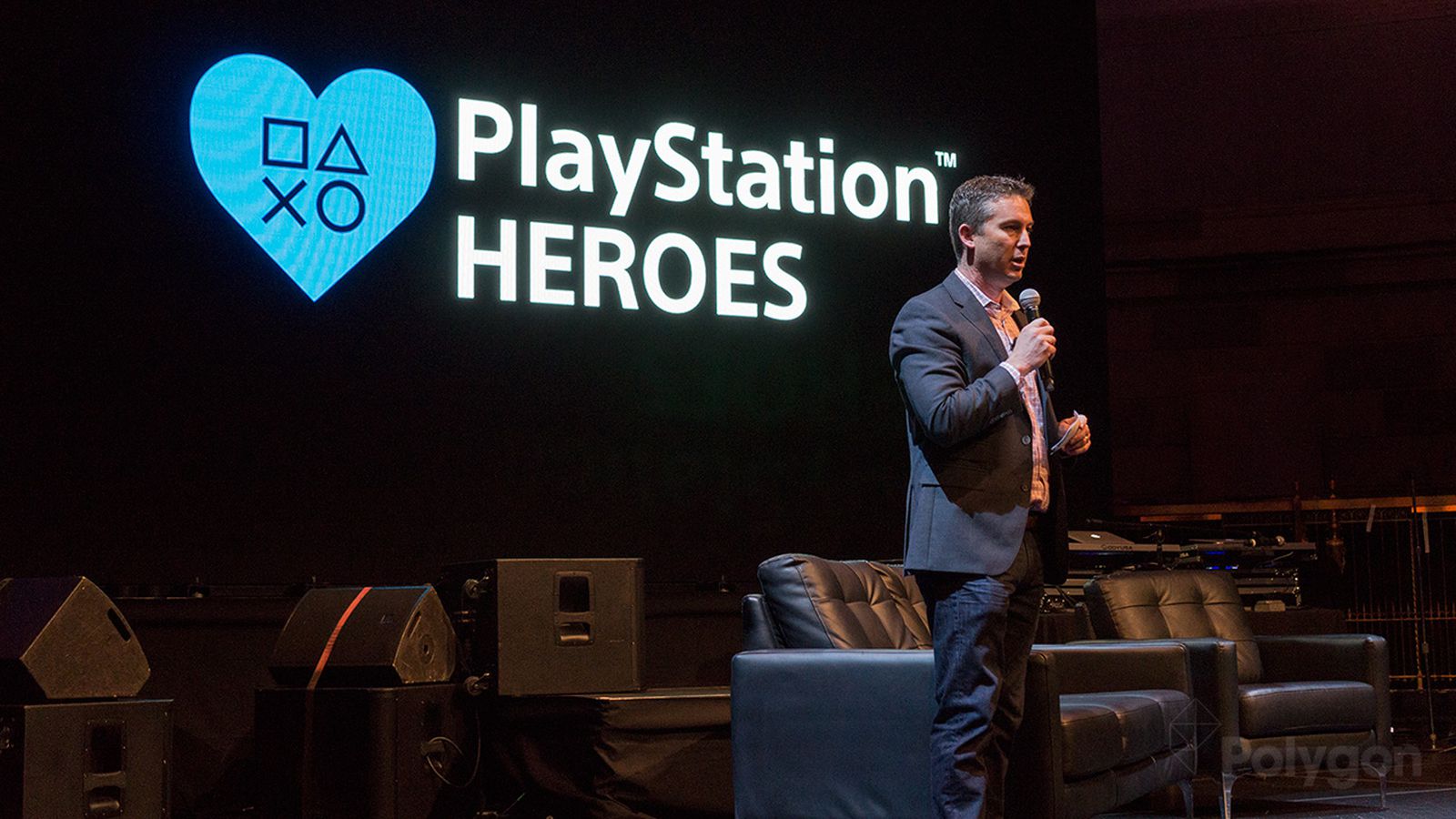 According to Sony, 90 percent of the purchase price of each PlayStation Heroes theme will benefit Make-A-Wish, "a charity that grants the wishes of children with life-threatening medical conditions."

"Gamers can actually give back and change the world without doing a thing, other than what they do now, which is game," vice president of platforms marketing for Sony Computer Entertainment America John Koller told Polygon in an interview during the launch event.

Sony began PlayStation Heroes by donating $100,000 to each of the three organizations it's partnering with: Make-A-Wish, the USO and The V Foundation for Cancer Research.