Share All sharing options for: Mario Kart 8 players have no clue what coins do (But it's great design anyway) 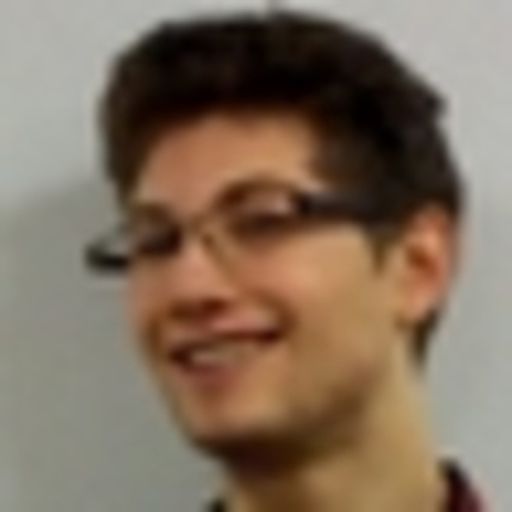 I’ve played many, many, many hours of Mario Kart 8, but it’s only recently that I learned the effect of the collectable coins that have been recently reintroduced into the series. Before I Googled it, I asked around to see if anybody else knew exactly what they did. I found most people didn’t, and those who did had a pretty sketchy, often incorrect answer.

Collecting coins (up to a maximum of 10) raises your top speed and grants you a tiny speed boost which can be leveraged by expert players as a form of course correction. Coins respawn in specific locations on the track every few seconds, three are dropped by damaged opponents, and two are obtained via the coin item when used (inexplicably, the icon only shows a single coin).

At first I believed the common misunderstanding of the coin’s effects was a failure of communication, but I’ve started to believe that it isn’t important, and arguably even improves the game.

Simply including coins as collectables encourages players to collect them

Their placement at regular intervals provides a constant short-term goal, which lends itself to flow. Their layout is designed to highlight the curve of the track, which is especially useful in the latest games in the series, which tend to have a lot visual distraction. You’ll find that wherever the track splits into two or more different routes, coins are always placed at their entrances, making it easy for players to pick a side early.

This introduces a certain rhythm to the game

The average total number of coins held by a racer increases over a single race, which raises the average speed and the tension as the race progresses.

Combined with the difficulty ordering of tracks in a cup and the natural tension which emerges from the tournament system, we end up with a typical pacing curve. Tension increases during a lap, decreases slightly at the start of each lap, and decreases a little more at the end of a race.

The coin item increases the spread of item value.

Where the banana used to be the least valuable item, and was very effective at holding behind your kart in order to stay safe from attacks, the coin now is; meaning that players in high ranks are likely to receive a coin rather than a banana. This makes the players at the head of the pack a little less stable than they had been in past iterations of the series (although the inverted question box once had a similar role), and the banana feels more valuable in the same as a result.

It helps the reward structure

Rewards (characters, karts, stickers) are presented based on the total number of coins collected in the game.

This will be roughly equivalent to time spent playing the game, which allows designers to ensure that a player receives any reward at a particular time; but because it’s an active metric rather than a passive one, rewards feel more deserved.

A common complaint with Mario Kart as a series is that an expert player can lose to a novice due to the rubber-banding provided by the AI and the incredibly powerful items handed to players at the back of the pack. As well as simply making the items and their spread more contest-orientated in Mario Kart 8 (which is another article for another time), the coins divide players based on skill.

Better players will find themselves losing less coins on average, making up for worse items with a higher top speed; making it easier for them to get ahead of the pack and concentrate more on racing. The game rewards consistent racing skill as a means of staying ahead. Less experienced players will tend to have less coins, but better items, allowing them to experience the more traditional Mario Kart experience, leveraging items to more than racing skill to get ahead. In this sense, you could argue that simply learning about what coins actually do is a key distinction between these two types of player, and that hiding the complexities of the system to entry level players makes it easier for them to simply enjoy the game.

What you’ll notice about this list is that none of them require an understanding of the coin’s effects on the novice racer, so long as there is an understanding that coins are generally desirable. While an expert will factor the effects of the coin into their plan, the mere inclusion of the coin allows the designers to craft a more enjoyable game that better accommodates beginners and experts, and widens the gap between them.

Tom Kail is a fresh-faced game developer based in Cambridge, UK working at IGF award winning studio Inkle, making his own projects by night. Especially loves fun undefined interactive media things that escape the definition of "game." This post originally ran on his personal blog.