What is Dishonored Definitive Edition?

Share All sharing options for: What is Dishonored Definitive Edition?

Brazil's video game ratings board has a listing for an unannounced product called Dishonored Definitive Edition, which could indicate a leak ahead of the mysterious product's announcement.

The listing includes Dishonored's publisher Bethesda and says that it's being produced — but not necessarily released — this year. There's no indication of a release date or platforms.

Elsewhere, the Brazilian ratings board includes two other references to Dishonored releases: The 2012 original and the 2013 Game of the Year Edition, which bundled in the game's downloadable content. Each was released for PlayStation 3, Xbox 360 and Windows PC.

Bethesda announced in February that it would hold its first E3 news conference on June 14. The publisher hasn't said what games it will show. 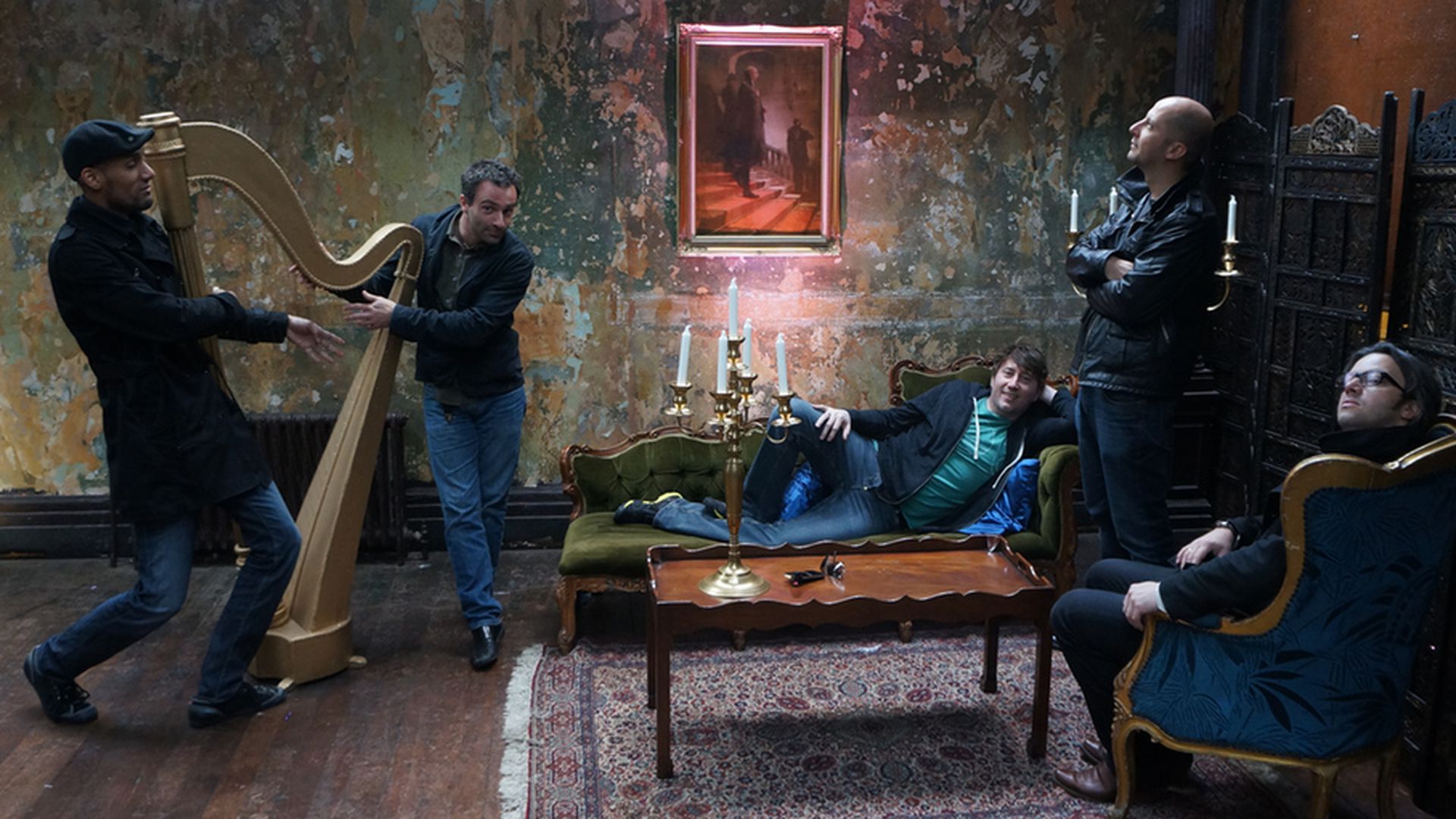 The mirror men of Arkane

Given recent industry trends and the existence of the Game of the Year Edition, a new version of Dishonored created for current-generation consoles could be in the works. If so, it would follow games like Halo: The Master Chief Collection and Tomb Raider Definitive Edition. Those games debuted on now-outdated hardware but were retooled for current-gen hardware.

We've contacted Bethesda Softworks about the Dishonored Definitive Edition listing and will provide more information as it becomes available.

If Dishonored Definitive Edition is later announced, it wouldn't be the first time that the Brazilian ratings board revealed a game before its creator. That happened in early 2013, for example, with Castle of Illusion Starring Mickey Mouse and Far Cry 3: Blood Dragon. Later that year, Dishonored Game of the Year Edition was outed by the Australian ratings board.

The Definitive Edition doesn't appear on the Australian or ESRB sites.