Casey Hudson, a 16-year veteran of BioWare where he oversaw projects like the Mass Effect series, is now a creative director at Microsoft Studios, according to an announcement on Xbox Wire today.

"As Creative Director at Microsoft Studios, my primary focus will be the creative direction of HoloLens Experiences," Hudson said of its position at the video game development and publication arm of Microsoft. "I am extremely passionate about the potential of this kind of technology, as anyone who’s talked with me over the last couple of years can attest. I feel that the work being done at Microsoft on mixed reality and holographic computing will have a tremendous impact on how all of us interact with technology in the coming years. It’s an honor to be able to join such an incredibly talented team, and to work on something that will fundamentally advance the role computers play in our daily lives." 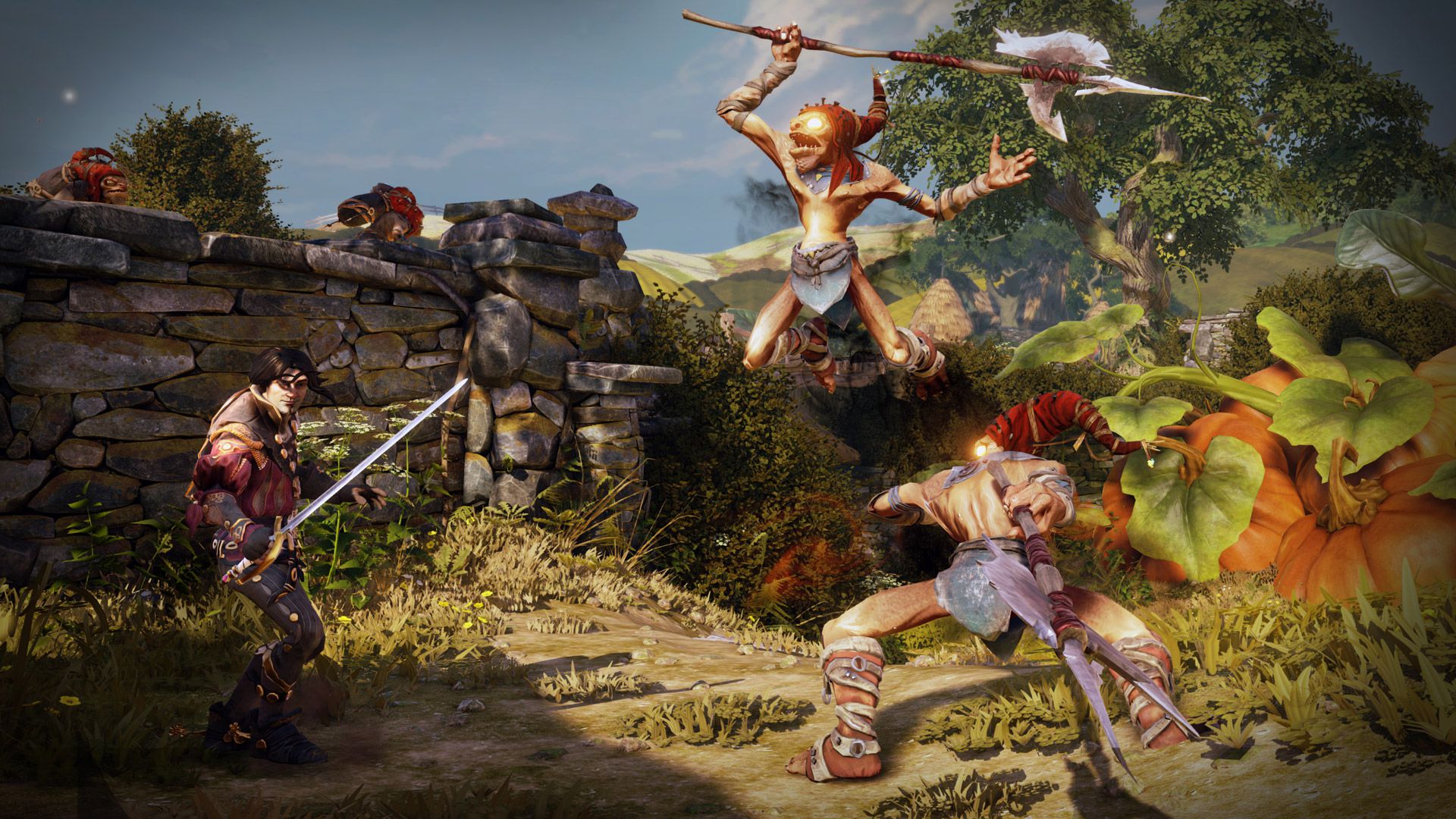 Microsoft revealed HoloLens, an augmented reality headset that overlays holograms on the world around its wearers, in January 2015. Hudson said he got to try HoloLens before its release and was "blown away."

But the upcoming AR headset, which you can see Microsoft executives wearing above, won't be Hudson's only focus at Microsoft.

"I will also be working with innovative new Xbox titles, helping them to find success through clear direction and creative vision," he said. "I will be involved in driving a creative focus for Xbox and Windows gaming, and I couldn’t be more excited to be involved in that. The projects I’ve seen in development so far are amazing, and it’s going to be an awesome experience helping these teams cross the finish line."

At the same event at which it revealed HoloLens, head of Xbox Phil Spencer also outlined Microsoft's plans for Xbox integration with Windows 10. The upcoming operating system will include a feature that lets you stream Xbox One games to Windows 10 PCs and tablets and an official Xbox app.

Hudson announced in August 2014 that he was leaving BioWare.

"After what already feels like a lifetime of extraordinary experiences, I have decided to hit the reset button and move on from BioWare," he wrote at the time in a memo to BioWare employees. "I'll take a much needed break, get perspective on what I really want to do with the next phase of my life, and eventually, take on a new set of challenges."