If you like Star Wars' new stormtrooper uniforms, thank Apple

When asked if he created "some kind of fashion back-story ... to explain how the look of this galaxy might have evolved," Kaplan cited the company behind the iPod, iPhone and Apple Watch. 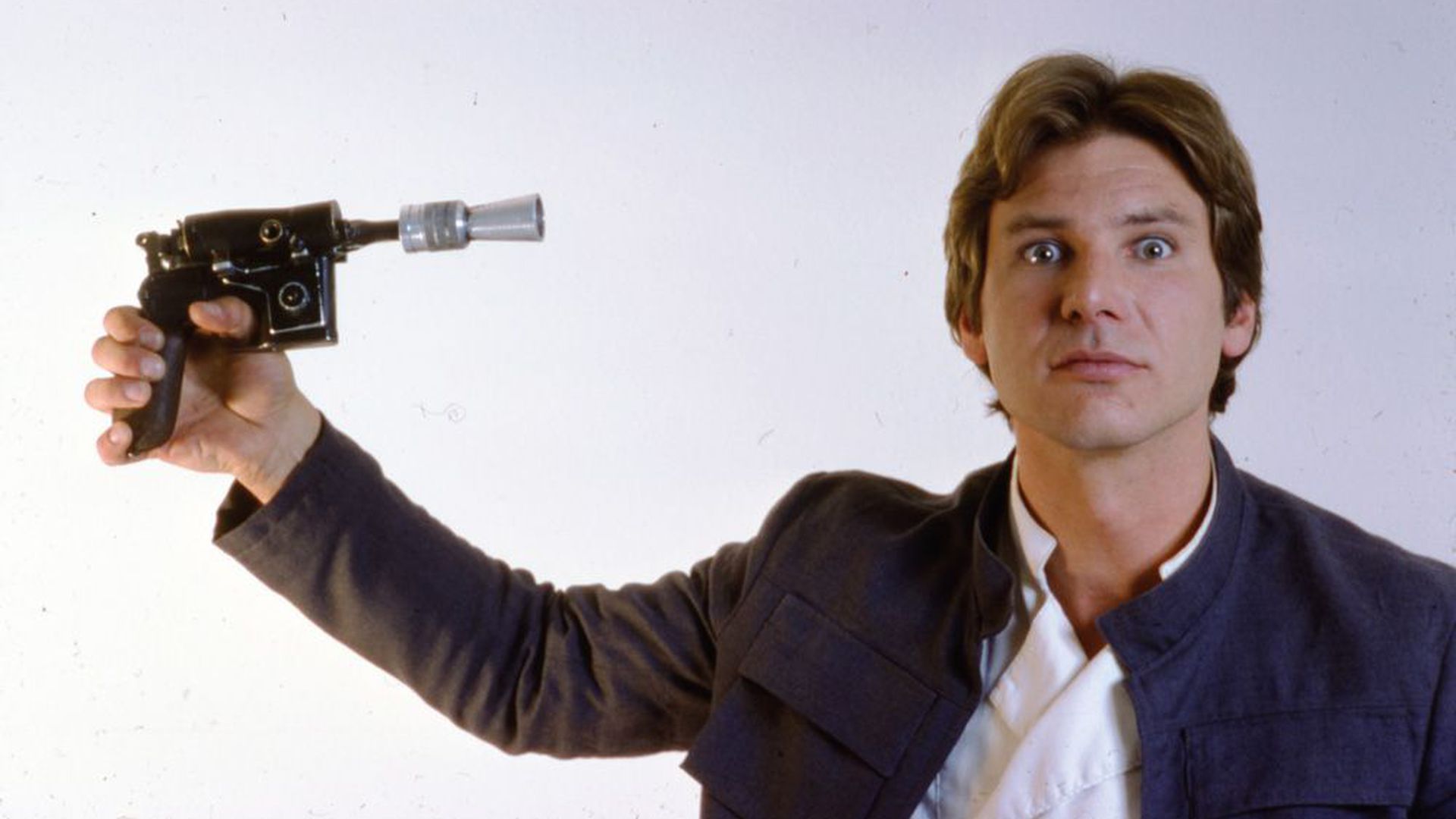 "Maybe subconsciously, but with the stormtroopers it was more of a simplification, almost like, 'What would Apple do?'," Kaplan said of the design that leaked last August. "J.J. wanted them to look like stormtroopers at a glance but also be different enough to kind of wow people and get them excited about the new design."

Kaplan also confirmed what astute trailer viewers also noticed about bad guy fashion in the upcoming movie, saying that Nazi-influenced style is not only present but in continuity with styles found the original trilogy.

"Slicked back and very hard-lined, yeah," he said. "Well, the Nazi thing was always there with the Empire."

That Third Reich imagery isn't limited to fashion, as you can see in the image below from the second teaser trailer.

Kaplan's other credits include Blade Runner, Christmas Vacation and Fight Club. He partnered with The Force Awakens co-writer and director J.J. Abrams on Mission: Impossible — Ghost Protocol as well as Star Trek and Star Trek: Into Darkness, the franchise reboot in which the bridge of the USS Enterprise has a decidedly Cupertino-like look.

Star Wars: The Force Awakens is set for a Dec. 18 theatrical release. Press play below to see the stormtroopers and other assorted forces of good and evil.