In its earliest stage, Nintendo's upcoming shooter Splatoon was a prototype with combatants shaped like tofu blocks, according to the transcript of an interview between the game's creators and Nintendo's president and CEO, Satoru Iwata.

"There was a white thing and a black thing shaped like blocks of tofu, and they were shooting ink and they had to steal each other's turf," Hisashi Nogami of Nintendo''s Entertainment Analysis & Development Division told Iwata. 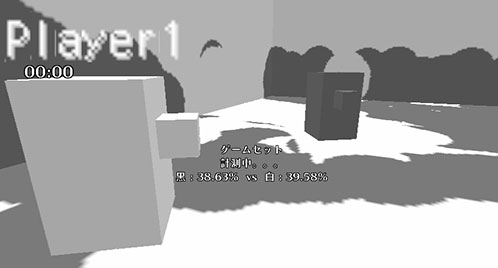 Nintendo EAD is responsible for developing new products. Headed by Mario creator Shigeru Miyamoto, it has a long legacy of creating well-received games. But the last original character EAD created was Pikmin, 14 years before it started working on Splatoon.

Though the upcoming game will nave new characters, it wasn't created with that goal.

The characters evolved as Nintendo created the game they would play in, where players shoot guns filled with ink and paint the game world. After tofu blocks, Nintendo tried humans and then rabbits before settling on transforming characters, based on gameplay.

"So we took all those different features and thought of them in a different way, splitting them into what you could do as an ink creature and as a human," co-director Tsubasa Sakaguchi said. "The player uses the ZL button to become the ink creature and the ZR button to make the human shoot ink. We made it so that there was a trade-off: if you go into the ink as the ink creature, you can move fast, but if you step on the enemy's ink as a human, you can't move as well." 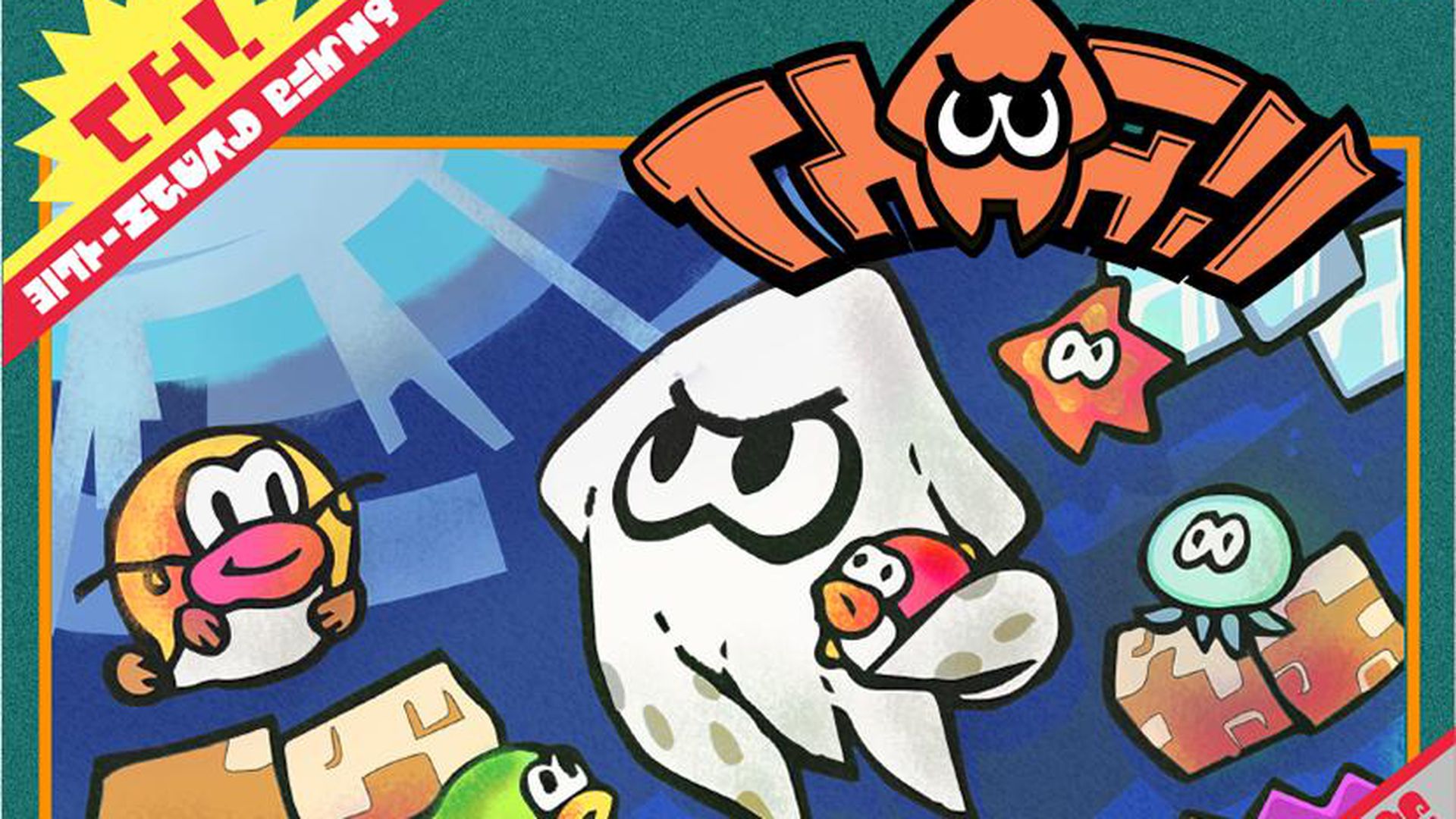 But even that presented some problems for Nintendo. The characters fit, and they're cute, a characteristic that players don't tend to associate with multiplayer shooters.

"We were worried that people would mistake the game for a shallow game for beginners, because it's kind of cute looking," Amano said. "Oh, of course it's really important that beginners play the game too, only that we worried, 'The game might come across as easygoing.'"

"Right," Amano said. "Because of how it looks, some people might think 'Does this game have any depth?' but they shouldn't worry. The game gives a lot back to a player who wants to get invested in it."

Splatoon is scheduled for a May 29 Wii U release. Press play below to see  us play the game's multiplayer component.