Share All sharing options for: How Letterman saved Conan O'Brien on 'one of the happiest nights' of his life 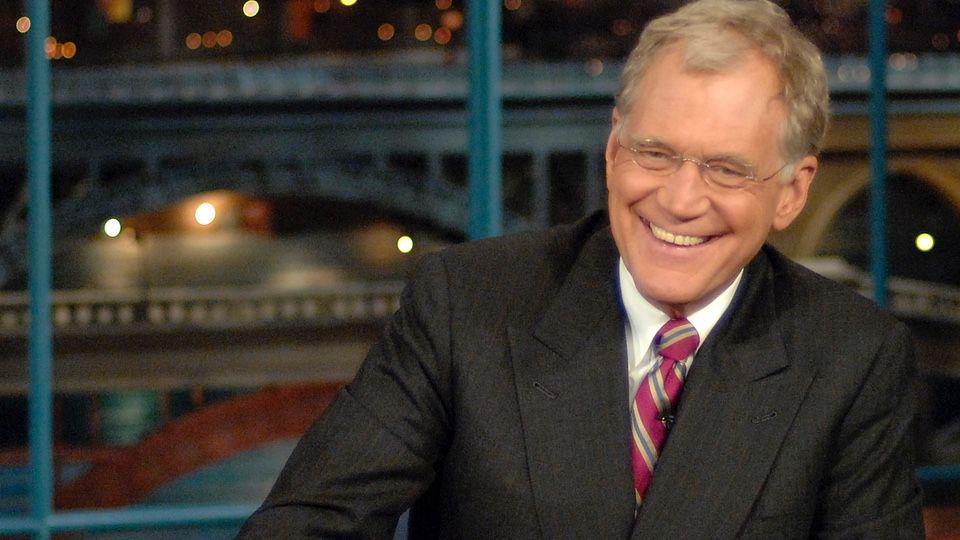 Good night and thank you for these wonderful moments, Mr. Letterman

Conan O'Brien added his voice to the chorus of entertainers saying nearly tearful thanks and goodbye as the Late Show with David Letterman ended its run last night.

In 1993, O'Brien took over for Letterman after he moved to CBS. In the clip above, O'Brien tells the story of how everyone thought he should be canceled in the months after he took over.

And, according to O'Brien, Letterman saved the show on Feb. 28, 1994. Press play above to learn how.

For more on Letterman's legacy, you can watch tributes from Adam Sandler and Norm Macdonald. And be sure to read and watch our overview of some of the funniest moments from Letterman's storied career.