Bloodborne's latest patch is live and brings an enormous list of changes and tweaks to developer From Software's action role-playing game — several of which will make players' journeys through Yharnam easier. 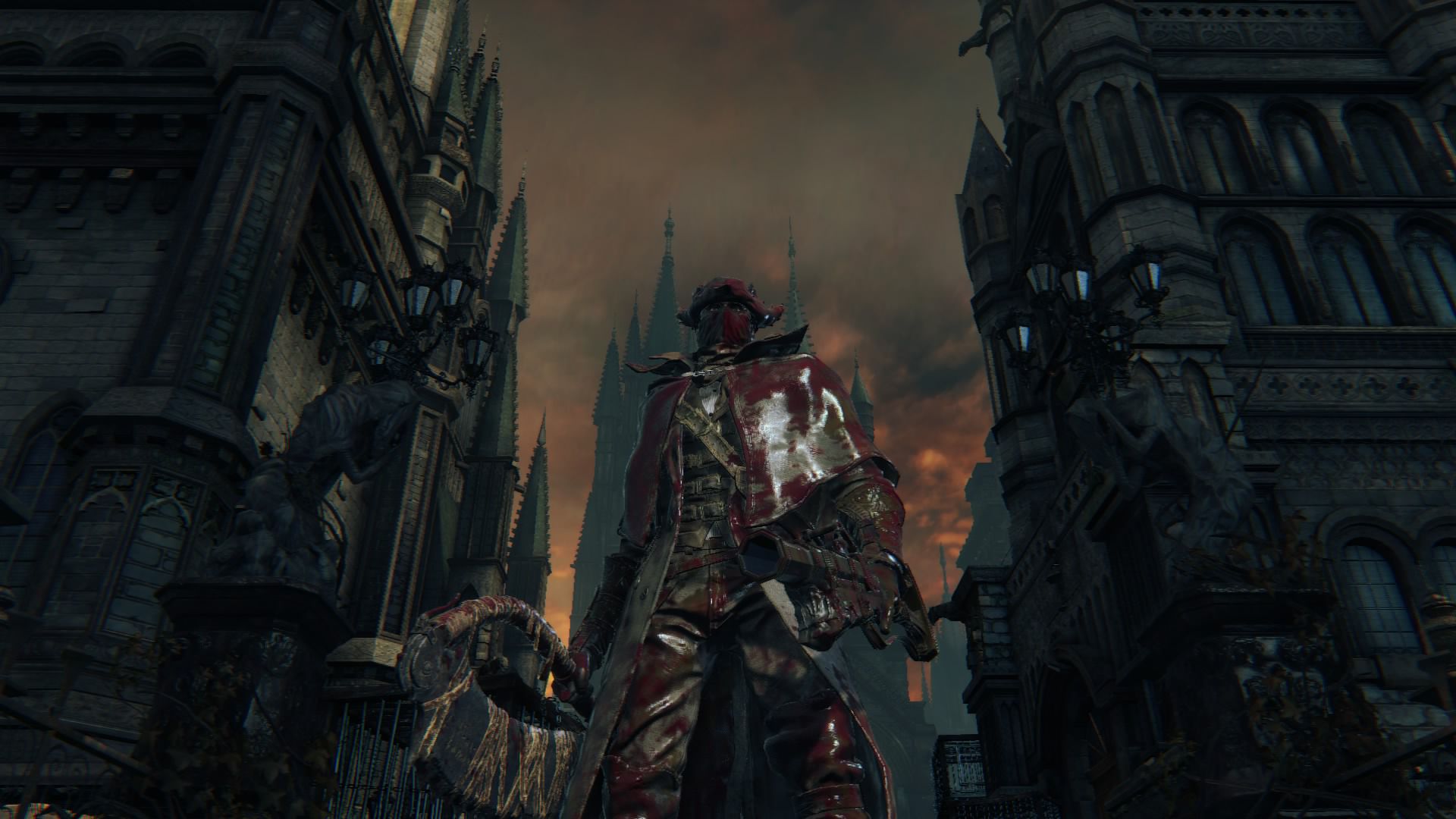 Bloodborne players will no longer be restricted from joining games based on their relative levels. The optional password system for cooperative multiplayer sessions allows other players to enter the password and join another's game. If the players fell outside of a certain level range, they couldn't engage in jolly cooperation. Patch 1.04 eliminates that restriction.

Bloodborne players will also be able to store significantly more consumable items in their coffin-shaped cabinets. The previous limit of 99 Blood Vials and Quicksilver Bullets each has been expanded to an astonishing 600 each.

You can read the full patch notes below, which touch nearly every conceivable area of the game from Chalice Dungeons (now good places to farm for Blood Stone Shards) and even an increase in screen brightness when recovering lost Blood Echoes.

Other Adjustments and Changes

Yamagiwa also announced that a ShareFactory theme will be released June 2.

From Software's PlayStation 4-exclusive launched early last month. For more on the game, be sure to read Polygon's Bloodborne review, watch the video below and, if you need help, check out our guide.