Andy Serkis will play a character called Supreme Leader Snoke in Star Wars: The Force Awakens, according to a post on the official Star Wars website today.

You can see Serkis, as photographed by Annie Leibovitz for Vanity Fair, in motion capture gear above. Lupita Nyong’o will also play a motion-captured character in The Force Awakens, and you can learn more about her in the Must Read section below. 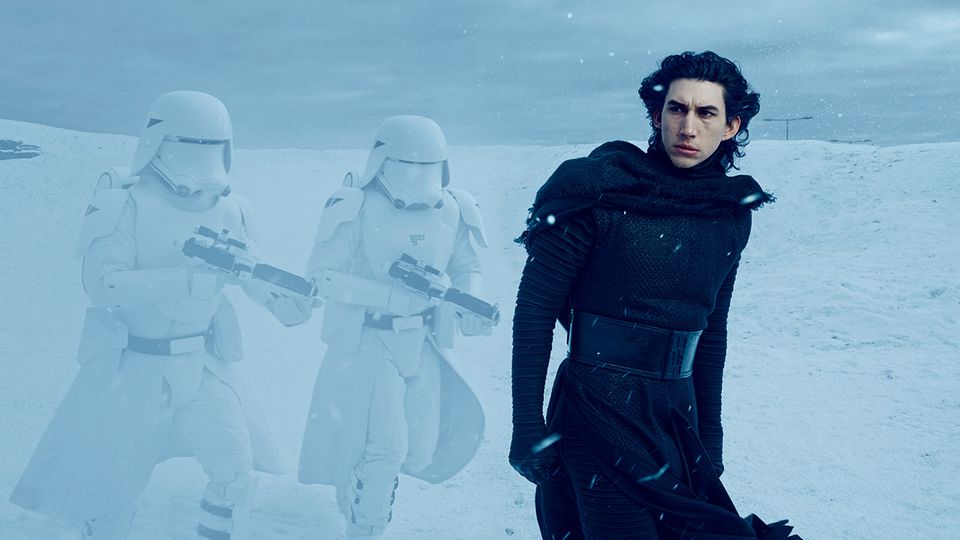 Serkis was among the movie's cast announced in April 2014. Known more for his motion capture work than his real-life appearance, Serkis is a veteran of movies like Peter Jackson's Lord of the Rings and Hobbit trilogies, where he played Gollum. More recently, he played Ulysses Klaw in Avengers: Age of Ultron. In the video game world, Serkis played Monkey in developer Ninja Theory's Enslaved: Odyssey to the West, and he's set to play the villain in Volume.

For more on Star Wars: The Force Awakens — which hits theaters on Dec. 18 — be sure to read our coverage of George Lucas' original plan for the new film trilogy, what Apple has to do with stormtroopers and the possible return of Lando Calrissian.

You can also watch the second teaser trailer below. Again.