Share All sharing options for: Heroes of Newerth gets a new owner and developer for its fifth anniversary

Heroes of Newerth has a new developer, Frostburn Studios, thanks to Garena Online's acquisition of the multiplayer online battle arena.

Frostburn will have "full autonomy over the game’s operations and upcoming initiatives," according to today's announcement, with Garena there to offer "strategic advice." The new developer is planning to add "large-scale tournaments, increased game stability and more in-game features." 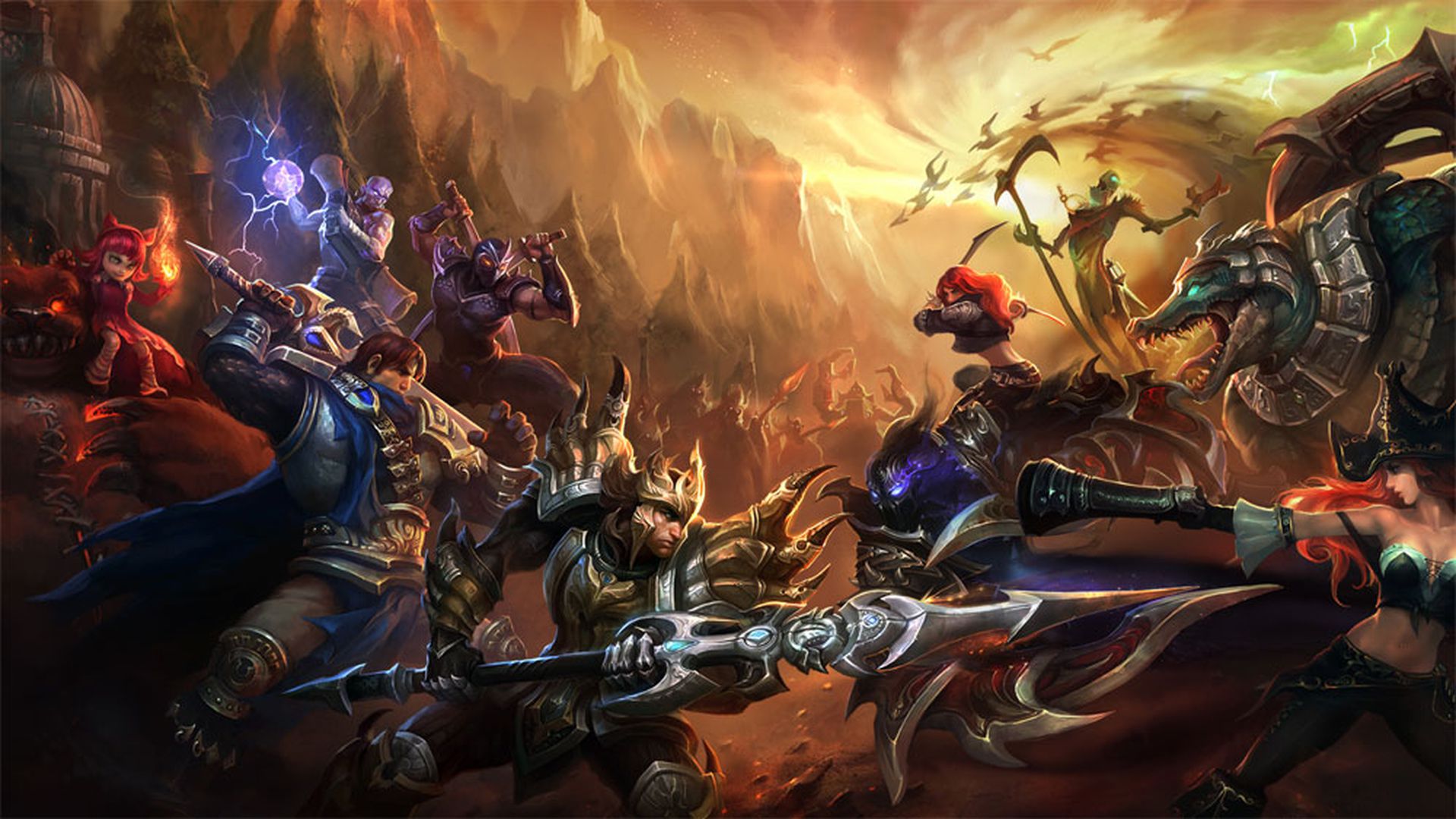 "We’re delighted that Heroes of Newerth has found a new home with us at Frostburn Studios," studio director Brad Bower said. "Garena has a great track record of helping established game titles achieve their fullest potential, while still retaining the core values and spirit that made them unique. Garena’s traditional strength has also been in helping games scale up their success, and we’re confident that with their support, Frostburn Studios can take HoN's popularity to a whole new level."

Developer S2 Games created Heroes of Newerth, which was originally released in May 2010, almost exactly five years ago. The MOBA is available on Linux, Mac and Windows PC.

Founded in 2009 and based in Singapore, Garena Online also publishes games like FIFA Online 3, League of Legends and Path of Exile, many in Asia, on its Garena+ network.

The company was criticized earlier this year after an all-women League of Legends tournament run by its eSports division initially sought to restrict the number of LGBT participants, believing they "may probably have some unfair advantage." It later reversed course and apologized "for any offense we caused to the LGBT and gaming communities."