Share All sharing options for: How two games helped resurrect Wii U sales

Nintendo president and CEO Satoru Iwata attributes the Wii U's recent sales increase to the release of two multiplayer games in 2014 — Mario Kart 8 and Super Smash Bros. for Wii U — and its ability to keep people playing them.

Commenting on Nintendo's fiscal year 2014 financial results today, Iwata echoed the company's previous statements. Wii U hardware and software sales increased beginning at the end of calendar year 2014, and the momentum carried into 2015. A pair of bar charts included hardware and software sales and showed that sell through rates for both both increased generally more than 100 percent year over year. The only exception was Japanese hardware sales, which still increased around 50 percent.

"Our analysis is that this increase is not so much owed to the release of new titles but instead to the release of two classic multiplayer titles for Nintendo’s home console last year," Iwata said, referring to the latest Mario Kart and Smash Bros. games.

Releasing new games is only half of the story, though. Iwata pointed out that Nintendo has "been able to maintain users' active use of these titles months after their respective releases." 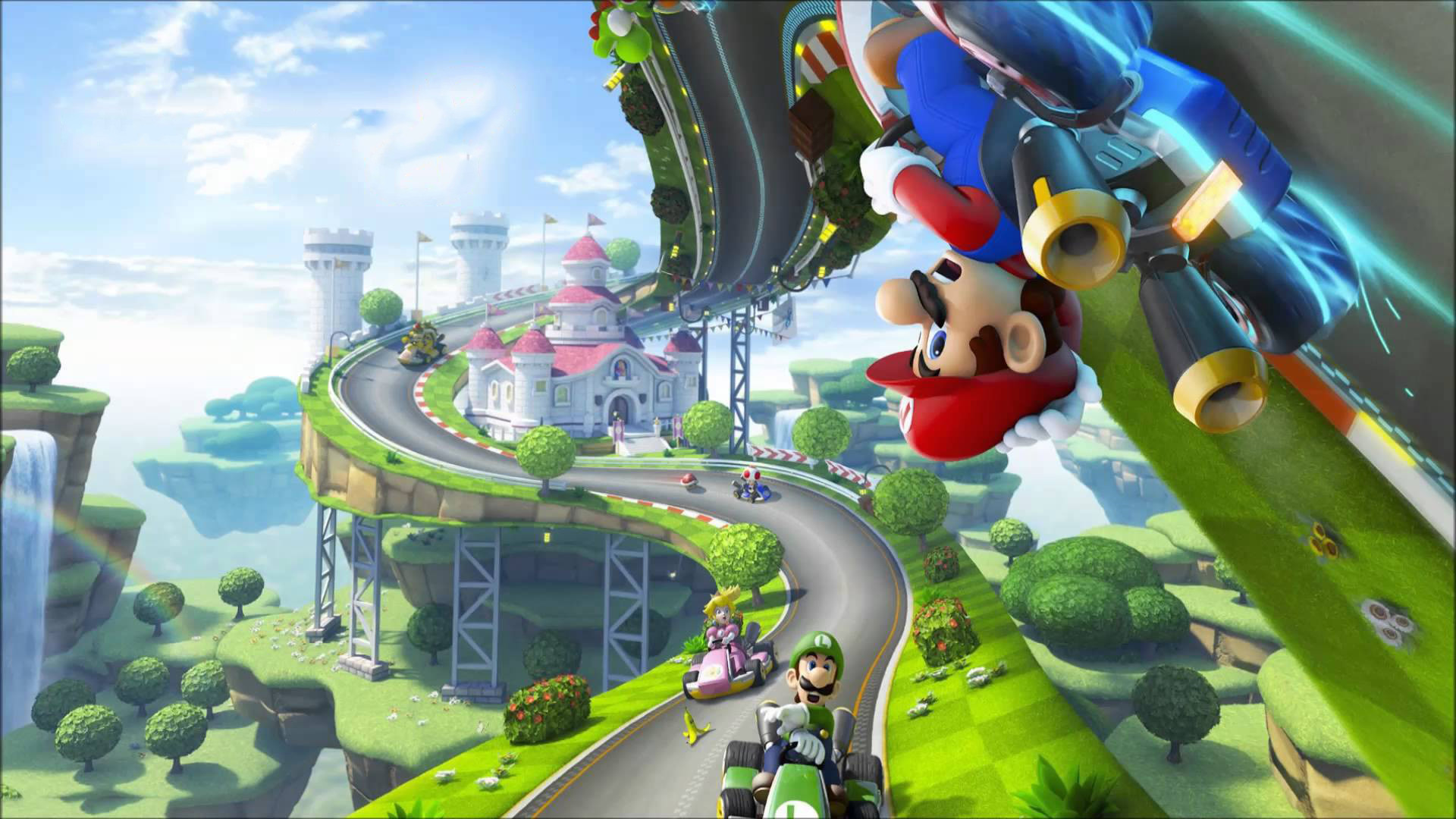 "We are trying to motivate our consumers to continually play the games that they have purchased and are placing emphasis on the ability to keep a high replay value even after time has passed since their release by adding new functionalities via software updates or by digitally offering new add-on content such as new characters and new courses," he said. "This is an important effort for maintaining the performance and momentum of evergreen titles and further extending their lifespan."

We've seen that strategy in action with each game, thanks to Nintendo's aggressive downloadable content packs.

Nintendo expanded Mario Kart 8 with DLC that added new characters and tracks as well as a recent free update that added the speedy 200cc mode to the racing game. Super Smash Bros. for Wii U's expansions included new characters. Nintendo is even letting players vote on who will be added.

And both games are compatible with Nintendo's toys-to-life line of amiibo characters, which allow players to expand the game by purchasing real-world action figures.

The strategy will continue into Nintendo's next big Wii U game, Splatoon. Earlier this week, Nintendo revealed a host of free content updates and community events for the multiplayer shooter.

The Wii U's recent sales success is significant, because the console has been marred with low sales figures since its November 2012 release.

Sales for Nintendo's latest console have been sluggish since its release. In a financial results disclosure yesterday, Nintendo revealed that, as of March 2015, it sold 9.54 million Wii U units. The company expects to sell 3.4 million more Wii U units by March 2016, which would bring the total to 12.94 million. 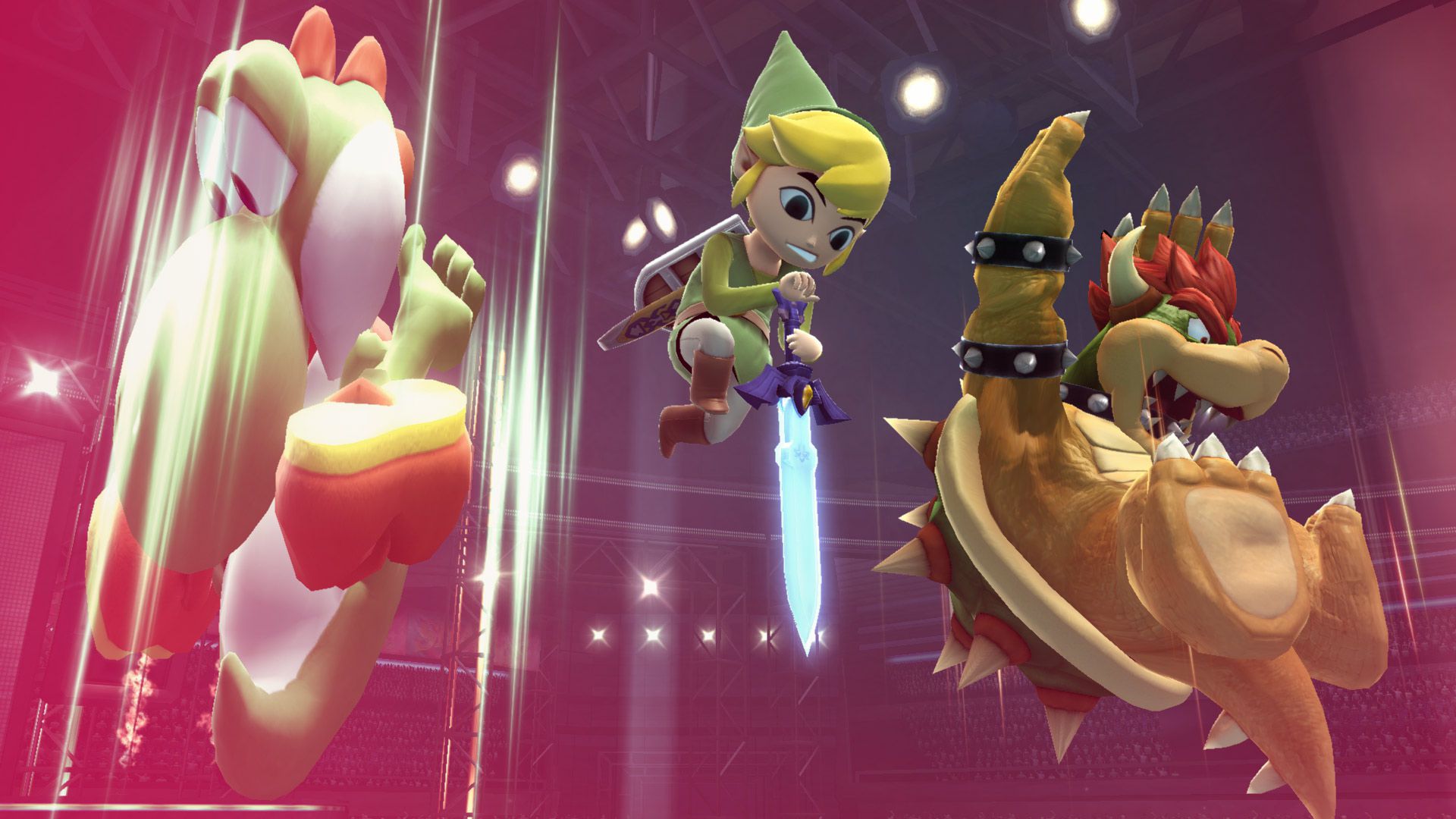 That list doesn't account for downloadable eShop releases and third-party games that also bolster the Wii U roster. But the Wii U's struggling sales account for a general lack of third-party developers and publishers appearing on the system.

As a recent example, Call of Duty: Advanced Warfare skipped the Wii U last year. Before that, Ubisoft delayed Rayman Legends to bring the once Wii U-exclusive game to multiple consoles. Ubisoft CEO Yves Guillemot explained that the developer feared it "was not going to sell enough of those games" on that platform alone. The disappointing sales of its Wii U launch game ZombiU also contributed to the decision.

Wii U sales were just one part of Iwata's comments today. For more on Nintendo, be sure to read our coverage about Nintendo's multiplatform membership service, amiibo sales and its plans to release about five smart device games by March 2017.