George Lucas wanted the third Star Wars trilogy to star teenagers, but those in charge after he sold his empire to Disney and relinquished creative control — including his hand-picked successor — rejected Lucas' plans.

According to the cover story in this month's issue of Vanity Fair (which is not available online), Lucas courted his friend Kathleen Kennedy to take over his production company at a lunch meeting in April 2012. Kennedy, Steven Spielberg's longtime producer, agreed on the spot, and the pair started transforming Lucasfilm from a company that generally relied on past products like Star Wars licenses to one that would also produce new products.

In October 2012, when Disney acquired Lucasfilm, the companies also announced that the $4.05 billion deal came with Lucas' story treatments for a new trilogy. Lucas didn't own the companies he founded, but the announcement said the creator of Star Wars would be available as a "creative consultant."

That same month, the official Star Wars website revealed that screenwriter Michael Arndt (Toy Story 3) would pen the script for Episode VII, the first movie in the new trilogy. The release also said that Kennedy and Lucas had "begun story conferences" with Arndt. 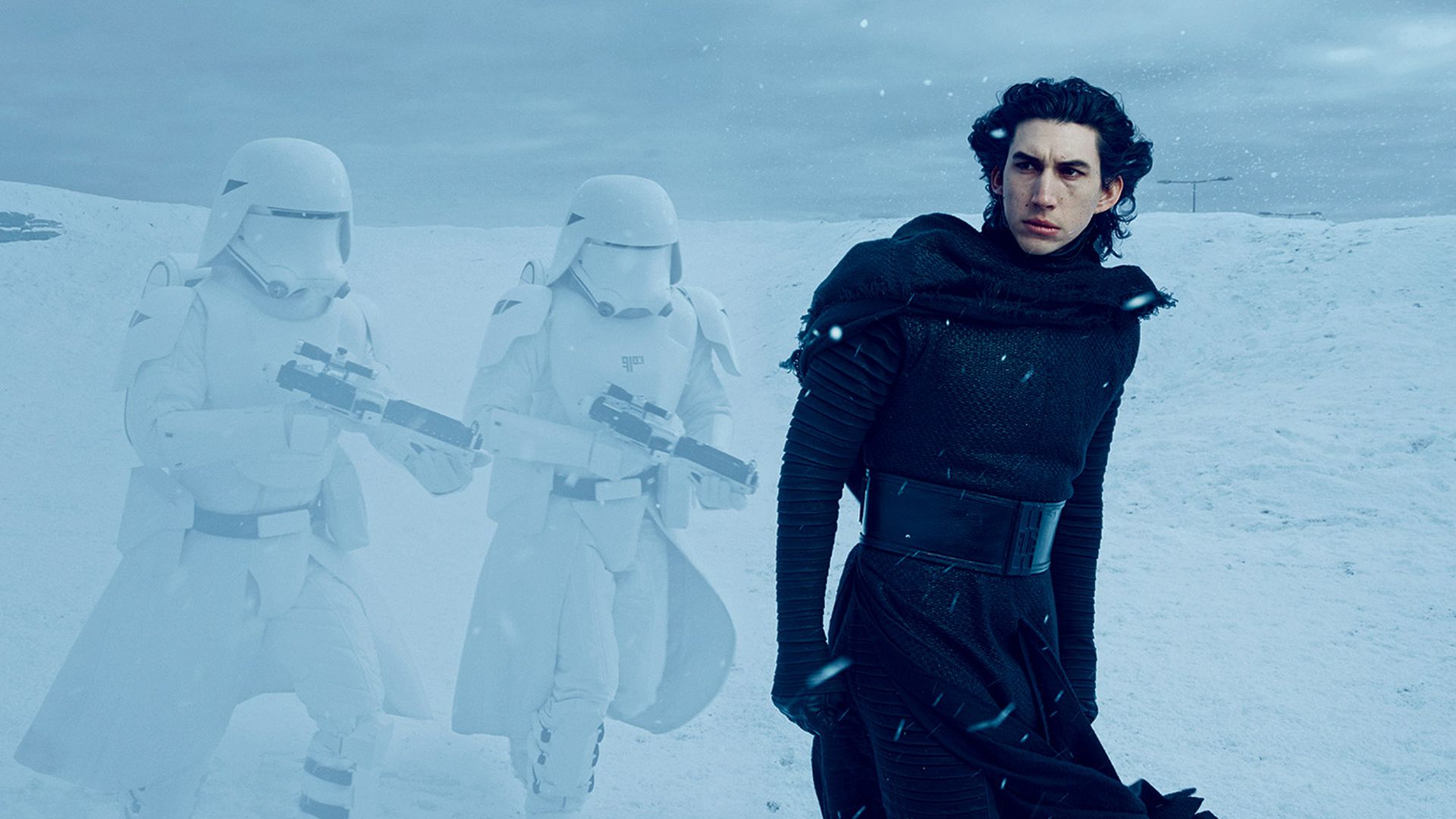 But at some point after that, Lucasfilm president Kennedy and Disney "decided they should consider other options," J.J. Abrams, the director of the upcoming movie Star Wars: Episode VII - The Force Awakens, told Vanity Fair. For example, Lucasfilm told the publication that that Lucas' treatments centered around teenagers.

"It became clear that, given the time frame and given the process and the way the thing was going, that working with Larry in this way was going to get us where we need to be and when we needed to be," Abrams said the following month.

The saga of the movie's shifting storytellers didn't give any insight into the story, though. That didn't happen until George Lucas started talking about it. Like his treatments, The Force Awakens still takes place after Star Wars: Episode VI - Return of the Jedi. It will still include the principal cast from the original trilogy, actors Lucas recruited prior to the sale. But whatever the story of The Force Awakens and the numbered sequels that follow, they won't be based entirely on his treatments.

"The ones that I sold to Disney, they came up to the decision that they didn't really want to do those," he told Cinema Blend earlier this year. "So they made up their own. So it's not the ones that I originally wrote."

Lucas' statement implies a harshness, when compared to Kennedy's characterization, which downplays the changes.

"We've made some departures," she told Vanity Fair, but in "exactly the way you would in any development process." 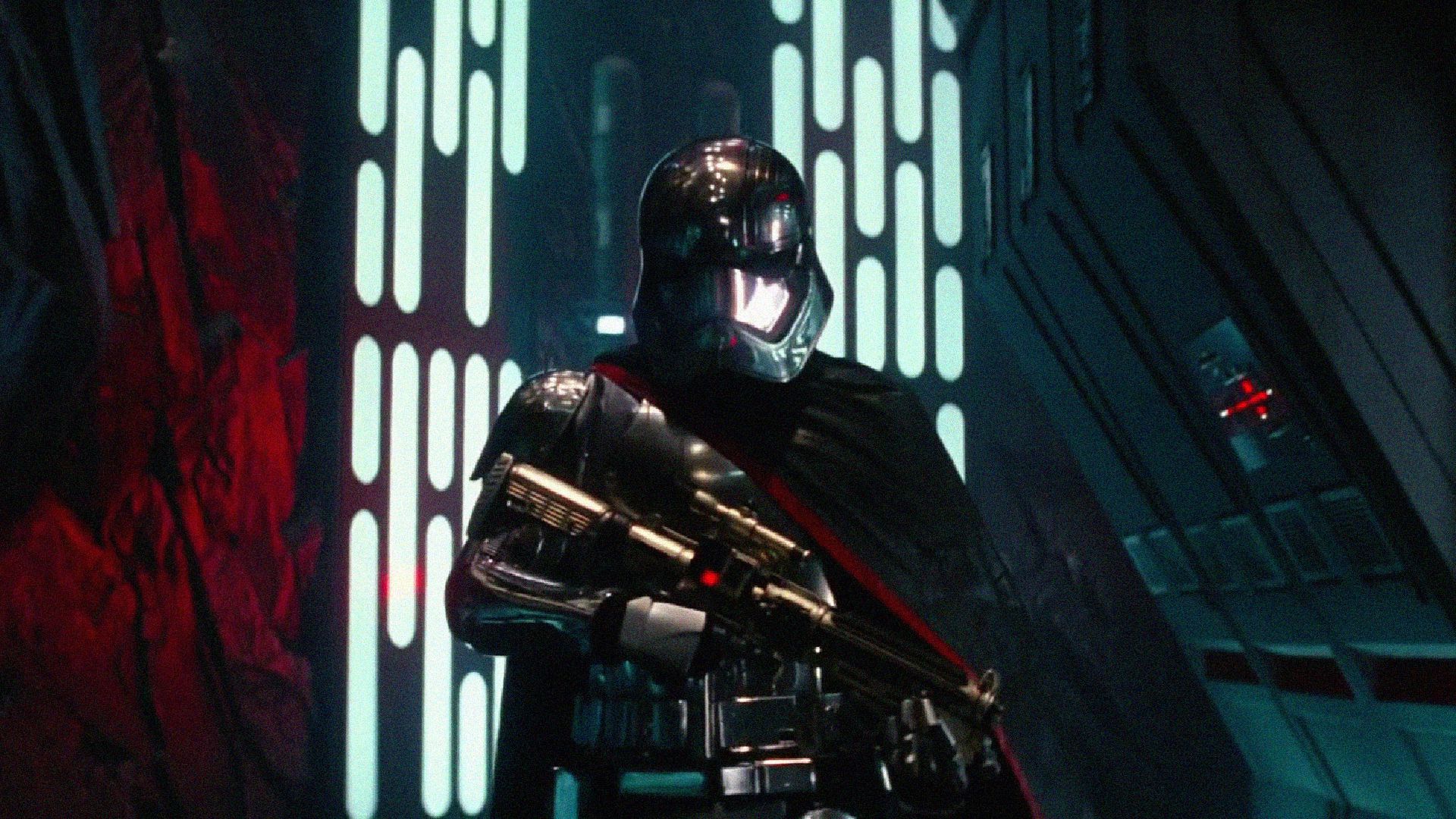 Scene by scene: The best moments of the Star Wars: The Force Awakens trailer

Shifting stories and screenwriters are nothing new for the galaxy far, far away. As J.W. Rinzler chronicles in astounding detail in The Making of Star Wars: The Empire Strikes Back, for example, the most well-regarded Star Wars movie underwent a thorough writing and revision process. That movie's script began with a first draft by screenwriter Leigh Brackett based on Lucas' notes. Lucas rejected that and helped hash out a new script with director Irvin Kershner and Kasdan.

Early this year, Lucas said that he planned to produce Episodes VII, VIII and IX prior to selling Lucasfilm. On the other hand, Lucas variously claimed that they were also never planned. As recently as 2008, he said that that there "will definitely be no Episodes VII-IX." But according to Mark Hamill, who plays Luke Skywalker, Lucas told him in the summer of 2011 about making three new episodes, which Kennedy would be in charge of.

Perhaps in contradistinction to the plans announced alongside the sale, Lucas seems not to have much involvement in the upcoming movies. He declined to be interviewed for the Vanity Fair feature, but Kennedy said, "I talk to him and see him frequently. And I'm telling you, every time I say, 'Is there anything you want to know?' And he's like, 'No, no, I want to be surprised.'"

Lucas' public statements on the movies seem to support Kennedy's statements. He's repeatedly said things like he didn't "know anything about" and hadn't watched the first Force Awakens trailer. He eventually did, but not long after the second teaser trailer premiered, Lucas said he hadn't watch the new one.

"The only thing I really regret about Star Wars is the fact I never got to see it — I never got to be blown out of my seat when the ship came over the screen," he told USA Today earlier this year. "The next one, I'll be able to enjoy it like anybody else."

For more on Star Wars: The Force Awakens, be sure to read Polygon's StoryStream to learn more about the cast, story details, adorable droids and more.