Lords of the Fallen 2 planned for 2017, but without its lead developer

Share All sharing options for: Lords of the Fallen 2 planned for 2017, but without its lead developer

The Dark Souls-inspired role-playing game was released last year on PlayStation 4, Xbox One and Windows PC. Though several studios contributed to the project, Deck 13 oversaw development. Collaboration will continue for the sequel, but evidently not with the first game's lead.

"We are not working with Deck 13 right now," Tyminski said. "We are starting the project. We start from the concepting, but we definitely will be working with a lot of partners." 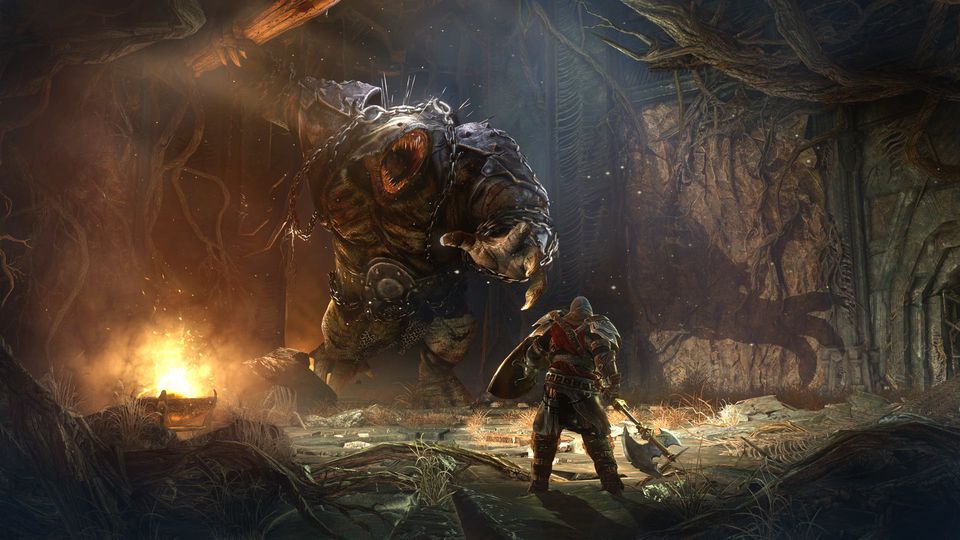 The CEO declined to say what caused the split, saying it was "confidential."

"We have spoken about certain things we could probably do after the release of Lords of the Fallen, but at the end of the day we came to the conclusion — both sides — that it won't happen. And as far as I know, they have another project, and I wish them luck," he said. "We have very clear thinking on how we want to make Lords of the Fallen 2, and we have a very good idea."

The first game's multi-studio production — developers in China and the U.K. contributed, he told Eurogamer — will help development of the second game, according to the CEO.

"We're taking all of the lessons from Lords of the Fallen 1 to make, first of all, a much better game, and second, to make it more efficient from the production perspective," he said.

CI Games is perhaps best known for its work on the Sniper: Ghost Warrior series of first-person shooters. Deck 13 will reveal a new game with publisher Focus Home Interactive later this month at E3 2015.

For more on Lords of the Fallen, be sure to read Polygon's review and take a tour with us in the video below.