Devil's Third, the long-in-development action game from Tomonobu Itagaki and Valhalla Game Studios, will arrive on Wii U this August, at least in some regions.

The game will hit Japan Aug. 8, according to a video posted on Nintendo's Japanese YouTube channel, which you can watch above. A tweet from Nintendo's official U.K. account says the game will arrive there Aug. 28. 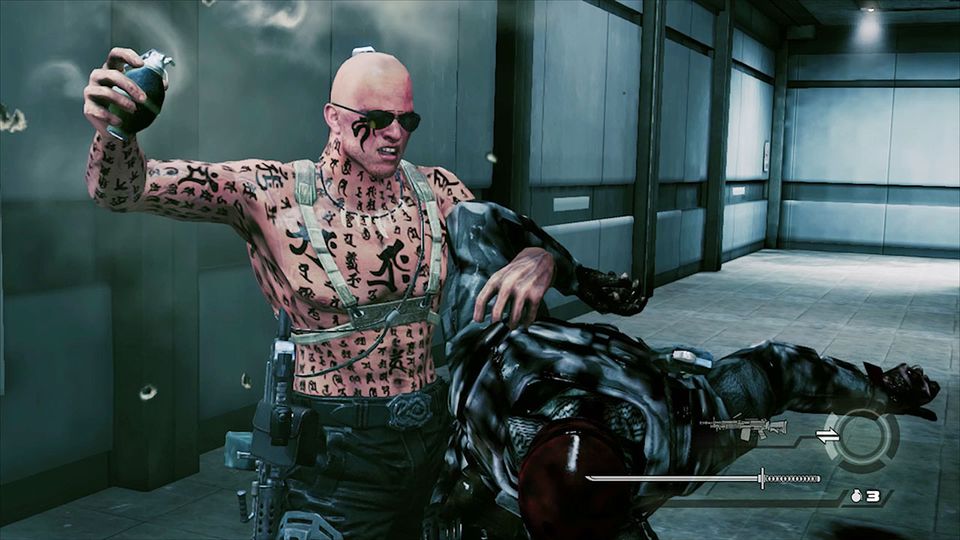 We've contacted Nintendo of America to learn more about the game's release date in the Americas and will update this article with more information as we receive it.

In the video above, Itagaki, best known for his work on Dead or Alive and Ninja Gaiden with Team Ninja at Tecmo, spends 10 minutes talking about his game, though it's in Japanese and subtitles aren't available. But it does include plenty of in-game footage, and the action in Devil's Third needs no translator.

Devil's Third began its long path to release in development for PlayStation 3, Xbox 360 and Windows PC under publisher THQ. In 2012, THQ company returned the Devil's Third rights to Valhalla. By 2014, Itagaki said that Devil's Third was on track for a 2014 release.

During E3 2014, Itagaki announced that Devil's Third had become a Wii U exclusive.

For more on the game and the man behind it, be sure to read Polygon's interview with Itagaki, where he explains why he brought the third-person shooter to Wii U. You can also watch the E3 2014 trailer for Devil's Third below.