Halo 5 begins five months after the events of Halo 4 in the midst of a galaxy-threatening crisis, The Guardian reports, based on an early look at the game.

Spoiler alert: This article assumes readers have finished Halo 4's campaign. If you haven't, this will spoil a major event for you.

Halo 5 brings some new mechanics to the first-person shooter series, like the previously revealed squad commands. In co-op, you'll be able to revive your downed Spartan allies with the press of a button. Both features have been part of the Gears of War series, which Microsoft now owns.

The game will incorporate familiar enemies, including the alien Covenant and Halo 4's Prometheans. The Arbiter, who players controlled in half of Halo 2, will return. Cortana, who as Halo 4 players know, sacrificed herself at the end of that game, also made an appearance in the early level on display, though more as sound and memory — a ghostly apparition — than an interactive character. 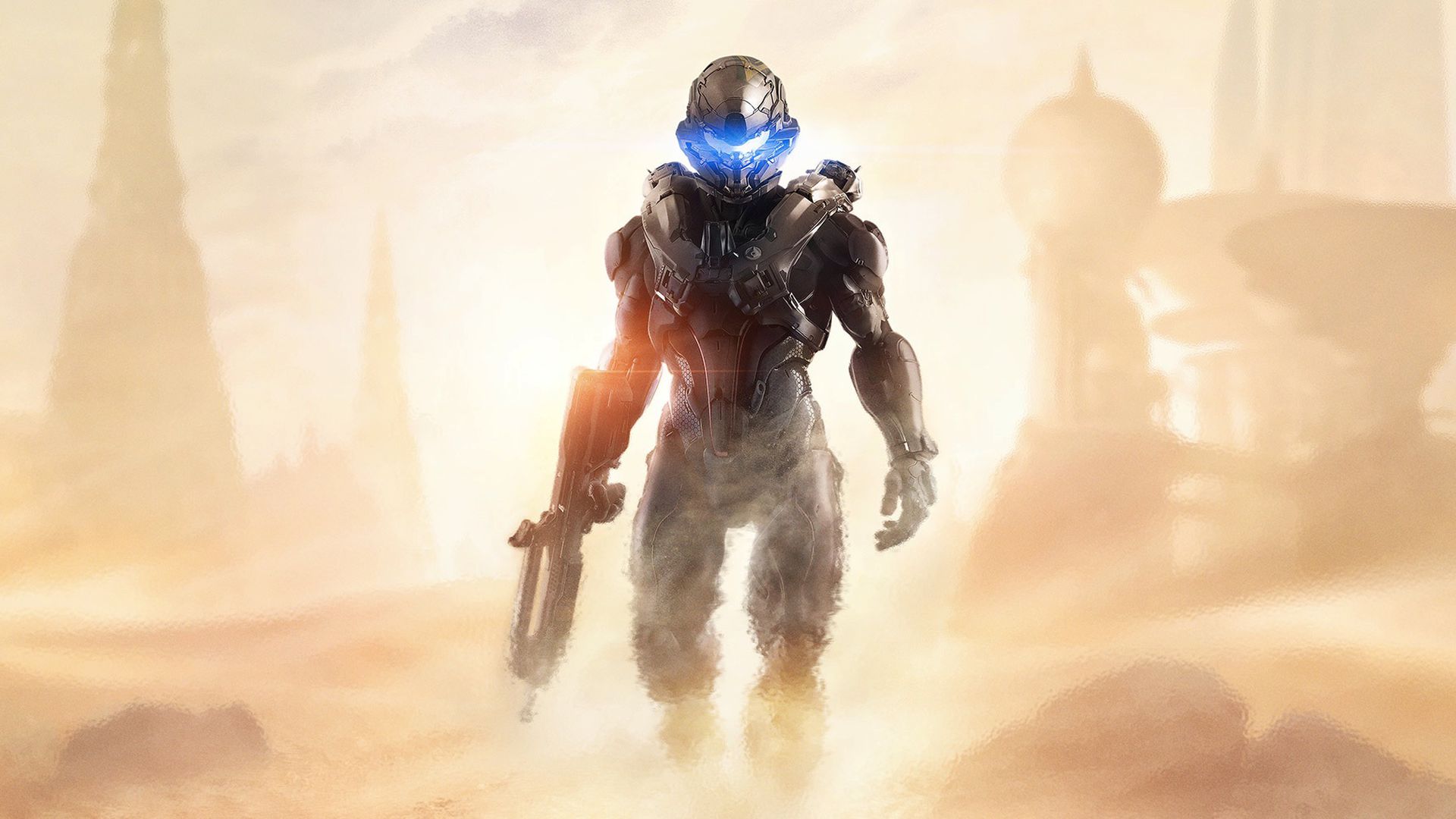 Timeline: The evolution of Halo

Halo 5 will star a rogue team of Spartans, Blue Team, led by the series protagonist, Master Chief. Players take on the role of other members of the team during its co-op campaign, and each has its own specialty, HUD and voice.

They're up against — or at least having strong disagreements with — another team of super soldiers, Fireteam Osiris, led by Halo 5's once-secret Spartan Jamison Locke. Osiris, which also includes the Nathan Fillion-voiced Buck from Halo 3: ODST, are tasked with reigning in the rogues. An article on Ready Up Live says that a Spartan called Vale from Fireteam Osiris will have a tie-in novel to expand her story.

Developer 343 Industries' multiplayer component, which we played in beta form last year, is designed to be played more "verticality" than previous games. According to the publication, a "brand new multiplayer experience" is set to be revealed at E3 next week.

Single and multiplayer modes run at 60 fps, with an engine built for Xbox One. Levels have been designed with branching paths and with both modes in mind. Blue Team and Fireteam Osiris' four-character design is appropriate, given that the same number of players can play campaign co-op.

Microsoft revealed what would become Halo 5 at E3 2014, with a promise of 60 fps gameplay. Halo 5 is scheduled for an Oct. 27 release on Xbox One. Press play below to watch its reveal trailer.

Update: A previous version of this article said that Halo 5 missed its original 2014 release date. That's not as simple as it seems.

At E3 2013, Bonnie Ross, the general manager of Halo developer 343 Industries, said that Halo would come to the Xbox One in 2014. She said that immediately after the first teaser trailer for Halo 5, which you can watch above. That led many to believe that she was referring to the franchise's next installment, the then-unnamed Halo 5: Guardians.

She began by speaking of Halo broadly, as a franchise with games like the recently announced Halo: Spartan Assault and the Steven Spielberg Halo live-action Halo series.

"But today," she said, "we're here to announce Halo's debut on Xbox One. A Halo FPS for a new generation of hardware that will take full advantage of the power and flexibility of Xbox One. A Halo engine enhanced by the power of cloud computing, dedicated servers and, for the first time on console, a Halo experience that runs at a blistering 60 frames per second.

"In 2014, Halo combat will truly evolve, and your journey with Halo on Xbox One begins."

To be fair, she did not say that Halo 5 was coming to Xbox One in 2014, although many took her words and the context in which she spoke them with that implication.

Almost a year later, on Xbox Wire in May 2014, Ross wrote to reveal Halo 5's fall 2015 release window, which surprised some. She addressed this, writing that "Many fans noted that I was very deliberate with my phrasing on stage at E3 last year. I spoke about a 'journey,' rather than a destination — and that journey definitely begins in 2014 with a giant leap, rather than one small step. We'll give you much more information about our plans for this year at the Xbox E3 2014 Media Briefing on June 9, and we're confident that 'Halo' fans will be pretty excited about the special plans we have in store."

So Halo 5's release window is debatable. We've removed the sentence from the article to avoid any further confusion, added this explanation and embedded a YouTube video queued up to Ross' comments from E3 2003. Press play below to watch it and decide for yourself.

Lord of the Rings: The Rings of Power will premiere with two episodes