Share All sharing options for: How ReCore's creators revealed a secret new game without saying a word

How do you introduce a game and tell everyone everything they should know about it without saying a word or showing them a moment of gameplay? How do you make the coy interesting?

Those are the questions that the creators of ReCore faced in the weeks leading into June 2015. On the day before E3 2015 began, we got the answer at the Microsoft E3 Media Briefing, with the reveal of the upcoming Xbox One exclusive collaboration between Mega Man creator Keiji Inafune's team Comcept and Armature Studio, a development team made up of proud Metroid Prime veterans. That's where and when the public — millions of potential players, in other words — first learned about ReCore.

The three-minute debut trailer took pride of place, shown after a huge Halo 5: Guardians reveal. It tells the story of a lone young woman awash in a desert sea, her mechanical dog companion and the evil red robots that want to kill both of them.

And, developers tell us, without a word of dialogue spoken or a moment of gameplay shown, it contains everything you need to know about ReCore.

ReCore's debut is a case study in video game marketing.

They start with the abstract, with mystery, with a tantalizing skeleton. This looks interesting, we think, and want to know more. Some time later, they add meat to the bones: gameplay and story details, some sort of twist and innovation. Oh, that's cool, we think, and we want to play the game even more. Anticipation builds, over months or years, until its release when millions are not only aware but interested.

This is nothing new. Think of Halo 5's debut three years ago. Our first glimpse, a short pre-rendered trailer from E3 2013, didn't even name it. It did little more than confirm its existence — and only vaguely at that. Over the next two years, Microsoft and developer 343 Industries doled out information — the name, the characters, the innovations — at a measured, predetermined pace. All of it in service of building ever-greater anticipation and interest for an established, best-selling brand.

ReCore had some of Halo 5's advantages (like the full weight of Microsoft behind it and Inafune's star power), but it lacked the built-in fan base and anticipation of an established brand. If Comcept and Armature did their duty, they believed, the latter would follow. The whole of ReCore's debut was designed to do exactly that.

"So this trailer contains everything that I want to convey in this new IP that we're creating," Inafune told Polygon, "and obviously every one of us has different levels of imagination that we can sort of pull and attract out of our brains, but I think that at the sort of minimum level the backstory, the setting, the world, the narrative and the gameplay elements that you can sort of imagine what you'll be able to do and experience in this world. They're all in there."

Of course, before ReCore's creators could design a trailer, they had to design a game. That began last year, when what would become a game was little more than idea.

"We started around 14 months ago," Armature game director Mark Pacini told Polygon. "And we're just going into full production right now. We've done a demo internally. So we're at that point where we can start making the game for real."

The idea and desire that created ReCore began with Inafune, who wanted to explore, not for the first time, something he's been preoccupied with. His projects begin with high-level concepts, he said. We're still in that first phase of video game reveals where nobody wants to talk specifics, but you can see the seed of ReCore here.

"You know, the ideas evolve over time," he said. "But there is a very big theme that's common to a couple games that I've worked on, including Lost Planet, it's what is this world going to look like when there are only a few survivors left, or we're on the brink of human extinction. And so, with ReCore that is kind of where the story or the main character wakes up to the situation of as far as she is concerned she's probably the only survivor on this world."

You don't have to know all the details to understand the trailer. The young woman is the protagonist. Her robot dog is a companion. When things go south for her pal with the glowing blue energy ball — or, really, core — she removes and inserts it into another metal exoskeleton. ReCore, get it?

"As one of the last remaining humans on a planet controlled by robotic foes bent on your destruction," ReCore's official site reads, "you must forge friendships with a courageous group of robot companions, each with unique abilities and powers. Lead this band of unlikely heroes on an epic adventure through a mysterious, dynamic world.

"You can't save mankind alone."

ReCore's debut trailer is, in a sense, a story about the story. It started as a core, too.

"It's kind of funny," Pacini said, "because when we were first talking about the game there weren't actually cores yet. We had these cool robots, and it was like, ‘Hey! I get to surround this world with cool robots. This is awesome.' We're like, ‘OK? How do these robots work?'"

"So we're doing the anatomy of the robot, we're like, 'OK, well you could pull them all apart, put them back together, like what is, how do you, what do you relate to the robot as? Is it the head? Is it like a microchip? What is the thing?" So, we had come up with, ‘Oh, it's like a brain that everything snaps around the brain.'

"And then Inafune-san's group is like, 'OK, that sounds cool. But what about this?" he says with a laugh. "And they were like, ‘Boom! And it was like core!' And we were like, ‘Awesome!' Solved the problem and then woosh, we took off from there."

The true nature of the cores, however, remains a mystery — one that astute viewers might be able to suss out.

"We'll be able to talk about that more pretty soon," he said, "but everything about the cores is intentional, even down to the size, the color, where they go. There's a very strong purpose for them. We're really excited to start talking about them."

Armature and Comcept invented ReCore, in secret, and unleashed it on the world last week. We barely know what we know about the game, but its debut got us interested.

So how did it go? Did they succeed, by their own standards? Did they stand out against titans like Halo and Gears of War? Yeah. Mostly, yeah.

"The last thing you want to do is be forgettable,' Pacini said. "And I think that we've been successful in putting an impression in people's minds and the expectations are now high, which is good. But people want to know more. So that's great. That's kind of what this is about." Inafune echoes Pancini, and you can almost hear the weight of decades in the industry in his answer. Not bad, he seems to say. But we're far from done.

"I see E3 in an analogy I can use, I guess, that we're standing in front of this boxing ring and there's a slew of champions, previous and current and recurring and all that, and here comes us," Inafune said. "And I'm not saying that we're super amateurs, or super first-timers, but it's almost like a game of, like, we're the underdog, and we want to really see what we can do, and hopefully win out some of this competition. So we feel like we've also gained that confidence by being able to be here on the same stage, standing at the same level as these triple-A, other very well-known franchises and IPs. And so now it's really up to us to try to meet and go beyond everyone's expectations."

"So I feel at least we didn't get KO'd in the first roundl," Inafune said. "We survived that round. That's how we feel right now." 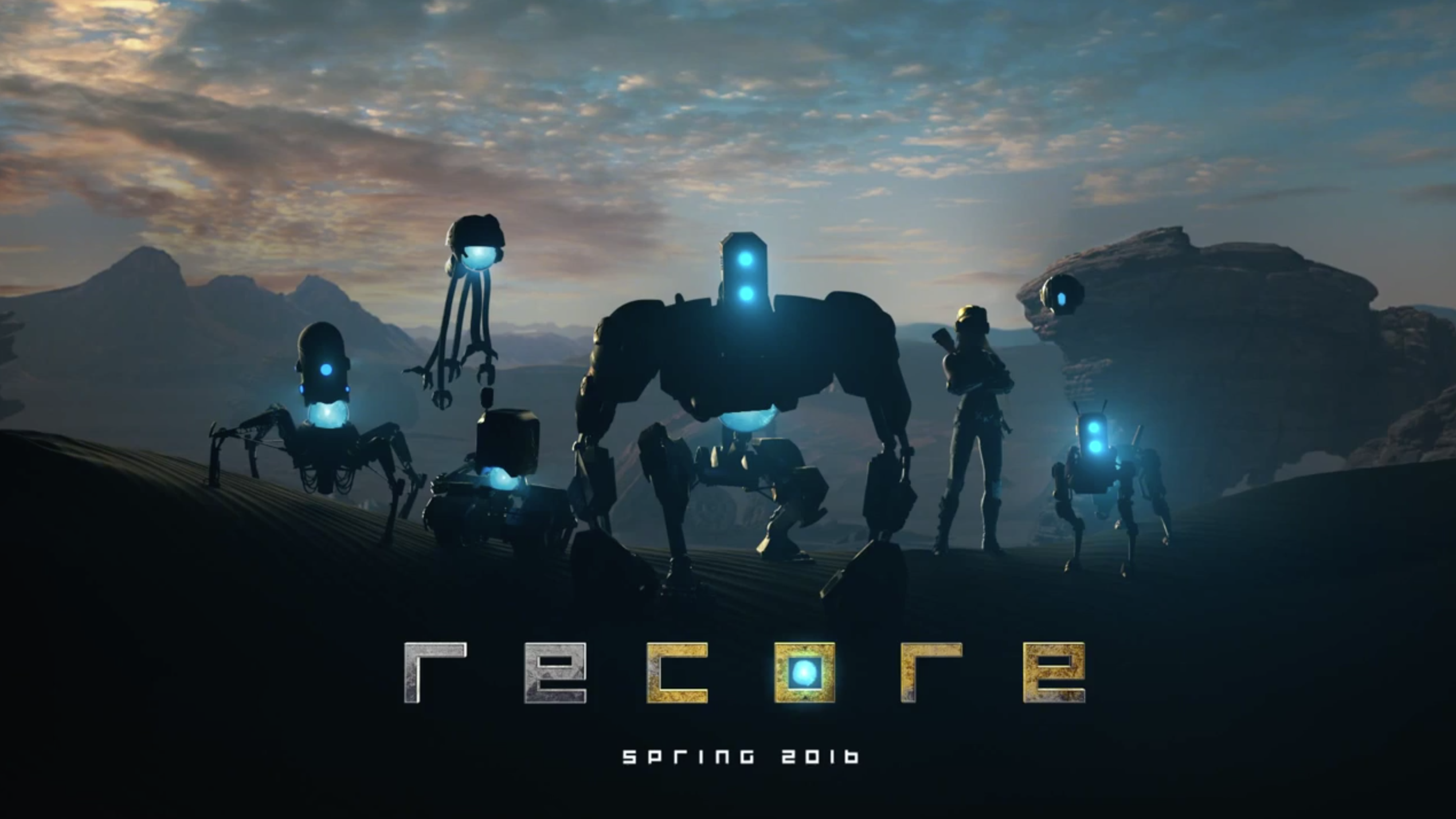