Visceral's Star Wars game is 'in the style of Uncharted,' Nolan North says

Share All sharing options for: Visceral's Star Wars game is 'in the style of Uncharted,' Nolan North says

North seems to be in a position to know, given that he's portrayed Uncharted's lead, Nathan Drake, since the series' inception. For the first three games, Amy Hennig served as creative director and writer. She's now at Visceral working on the unannounced Star Wars project.

North will reprise his role as Drake next year in Uncharted 4: A Thief's End, and Hennig remains a "very, very dear friend of mine," he said in a video posted on YouTube user mrgeekmeout's channel. North also took the opportunity to stump for her upcoming game.

"If you're a big fan of Amy Hennig and what her style is, the big thing about her is that she's gone to EA and is going to reboot a brand new Star Wars franchise, in the style of Uncharted.

"And I happen to know a lot about it," North literally sang, "and it's going to be awesome."

"And I happen to know a lot about it"

It is not Star Wars 1313, he said, responding to a question from the audience about the once-demoed and long ago canceled LucasArts third-person shooter rumored to star Boba Fett. But the unnamed game is "along the same lines."

Hennig joined Visceral in 2014. She left Naughty Dog the month before, after a decade at the Uncharted developer. Around that same time, Hennig began posting images to her Twitter account, sometimes confirming, sometimes hinting at who might join the Visceral game.

For example, on April 11, 2014, she confirmed that Uncharted veteran Todd Stashwick, would be co-writing the game. Stashwick narrated the first trailer for Uncharted 4. He was later recast. Though we don't have many details about Uncharted 4's story, it's possible that his character — or what his character evolved into after Hennig left — is Nathan Drake's brother. He'll be portrayed by Troy Baker, about the only video game as famous as North. He starred Neil Druckmann and Bruce Straley's previous game at Naughty Dog, The Last of Us, and North credited the duo with bringing him into the game. 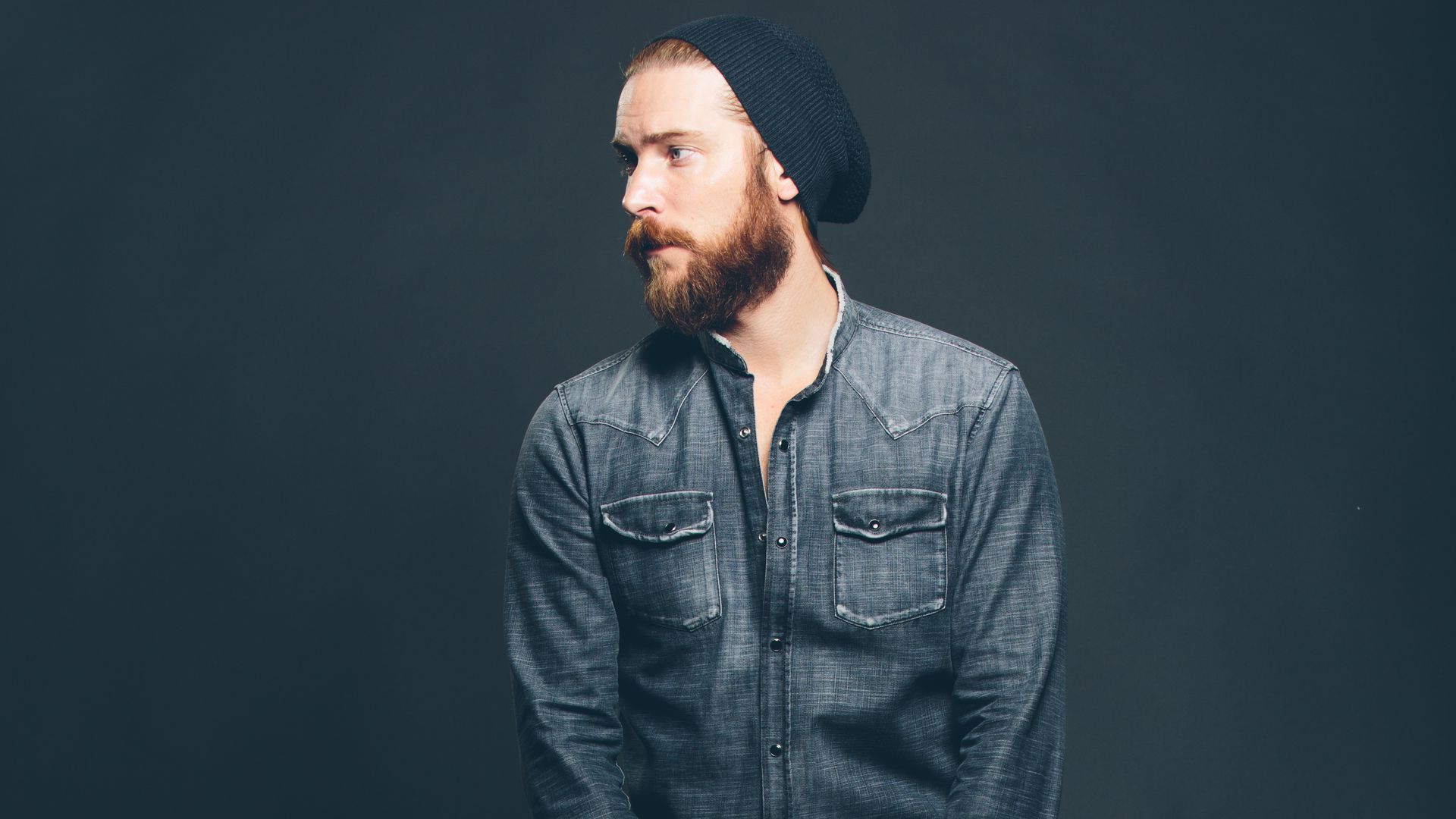 Troy Baker: Gaming's most recognizable voice is only getting started

Early April 2014 was a busy period on Twitter for Hennig. A few days earlier, she posted a photograph of the actor Dominic Monaghan, showing off his Star Wars tattoo quoting Yoda. That same day, she posted a picture with Monaghan, Stashwick and Nolan North. The day before, it was a picture of much of the Uncharted cast.

Whether she was teasing the game's cast or just sharing meetings with old friends is unclear. Visceral hasn't revealed the name of the game, let alone its cast. It's part of a multi-year, multi-title licensing agreement between Lucasarts and Disney, inked in 2013 after Disney's purchase of the former.

Henig has been working in the industry for decades, starting in the early '90s. In addition to the the Uncharted series, she also contributed Jak and Daxter at Naughty Dog, where she spent a decade of her career. Previously, at developer Crystal Dynamics, serving as the director, producer and writer of Legacy of Kain: Soul Reaver and other games in that series.

Though Hennig's next project isn't Star Wars 1313, North has a connection to that game.

"I actually did first mo-cap test for that," he said. "I got to go to ILM. And for anybody who's a Star Wars fan, like, ILM: That's who did it. That's who did the Millennium [Falcon.]"

Earlier in the panel, the actor said Naughty Dog scrapped eight months of Hennig's work when she left and the creative duo behind Naughty Dog's previous game, The Last of Us, assumed her responsibilities on Uncharted 4: A Thief's End. Press play below to watch the latest gameplay video for that game.