Share All sharing options for: Halo 5's creators on worries, excitement and inventing the three musketeers

Halo 5: Guardians' latest video explores the making of developer 343 Industries' second original Halo title — the game, as one developer says, that will determine "whether we can pull Halo off." 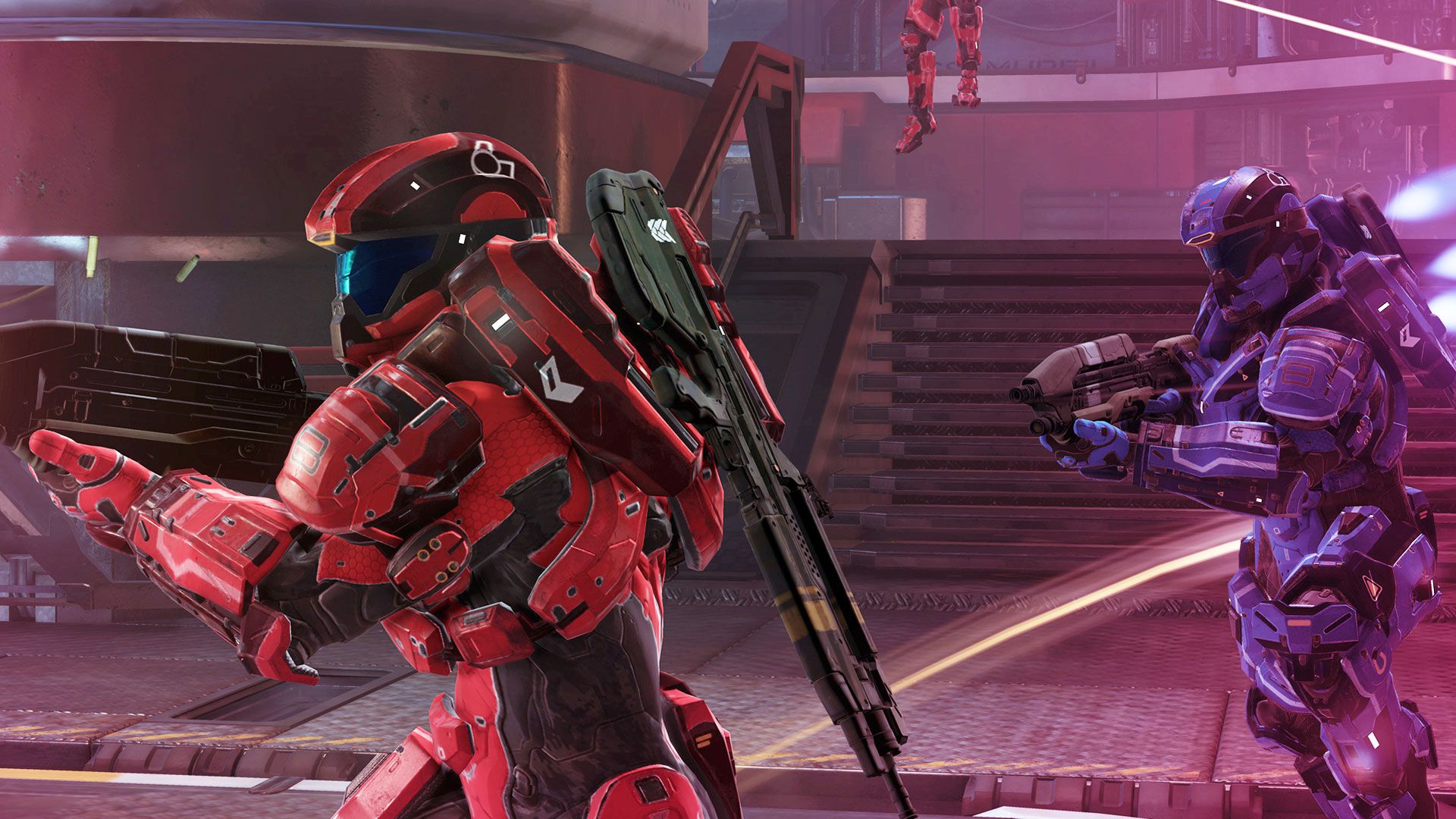 The video documentary shows how 343 chose to "evolve the franchise," which was envisioned with Microsoft's latest console, the Xbox One, in mind. That includes gameplay — players will control two opposing heroes — and story — which is only complete from both perspectives — and a whole lot of trying and failing until the developers succeed.

Press play above to see the vidoc for Halo 5: Guardians, which is set for an Oct. 27 release exclusively on Xbox One. Fans of Halo lore will have much to see, including cameos by Gunnery Sergeant Edward Buck (Nathan Fillion) and Dr. Catherine Halsey, the creator of the super soldier Spartan program. She also serves as the basis of Cortana, Master Chief's faithful AI companion who also has a role to play in Halo 5.

For more on Halo 5: Guardians, press play below to see the 24-player Warzone mode, which made its debut at E3 2015.