Who is Genyo Takeda, Miyamoto's current partner in leading Nintendo?

Share All sharing options for: Who is Genyo Takeda, Miyamoto's current partner in leading Nintendo?

The tragic death of Nintendo president Satoru Iwata came as a shock. The announcement, published late Sunday night, was painfully brief and left a single sentence to bear the weight of the bad news. But almost as a postscript, that same document gave fans and shareholders alike a dose of reassurance. Iwata, it said, was survived by two capable directors — Shigeru Miyamoto and Genyo Takeda.

But while most know Miyamoto, the great game designer, as the father of the Mario brothers, fewer will recognize Takeda's name. But, as it turns out, Takeda has quite the resume himself. 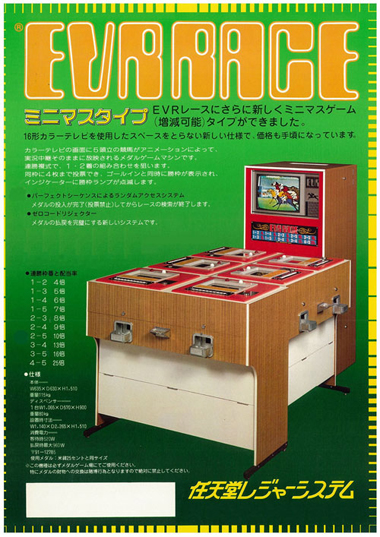 "A long time ago, Takeda-san made an arcade game called EVR Race," Miyamoto said, during one of Nintendo's Iwata Asks roundtables in 2009.

It was a massive arcade game that allowed six players to predict the outcome of a horse race. When it shipped, Miyamoto was still in school.

It was Takeda's first game, but certainly not his last. Later, Takeda was assigned to a research and development team within Nintendo, called R&D3. That's the team that made Punch-Out!!, the arcade game that would evolve into Mike Tyson's Punch-Out!! for the original Nintendo Entertainment System.

Punch-Out!! is notable in Nintendo's history for another reason. The stand-up cabinet was their first to use dual screens, a quirk later brought back in the form of the Nintendo DS handheld.

The R&D3 team would later be instrumental in developing battery backup memory, a bit of technology baked into Nintendo game cartridges that allowed players to save their games. 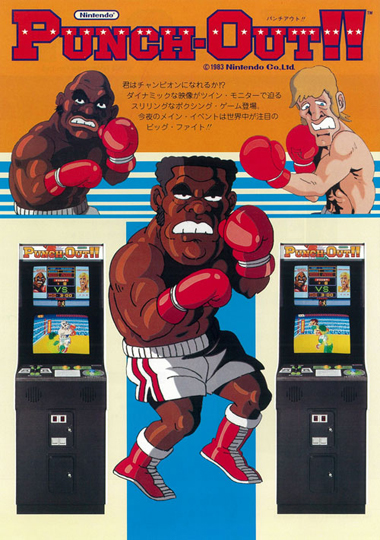 The reason you were able to save your game in The Legend of Zelda is because Takeda helped build the technology that made it possible.

His expertise with hardware eventually helped him to become one of the architects of the Wii, Nintendo's most successful console ever. His philosophy regarding the "diminishing returns" of graphical fidelity would make the Wii an outlier in the previous generation for its lack of horsepower, but nevertheless a popular machine that brought more families together with a Nintendo console than ever before.

Takeda explained his reasoning to Iwata himself, in another now famous exchange published as part of the Iwata Asks series.

We started developing Wii right after Nintendo launched the GameCube. You know, as soon as we complete one system, we start thinking about the next one. Needless to say, we don't design new components or technologies from scratch. Rather, we have to base our designs on existing technologies. ... Looking again at the completed Wii, I feel that it has turned out to be something completely different from what was predicted in the mainstream technology roadmaps. ...

This may sound paradoxical, but if we had followed the existing roadmaps we would have aimed to make it "faster and flashier." In other words, we would have tried to improve the speed at which it displays stunning graphics. But we could not help but ask ourselves, "How big an impact would that direction really have on our customers?" During development, we came to realize the sheer inefficiency of this path when we compared the hardships and costs of development against any new experiences that might be had by our customers.

As of yesterday, Takeda steps forward to — along with Miyamoto — shepherd Nintendo through this difficult time. Ironic, then, that this month Takeda celebrates his 43rd year at the company, making him one of its most senior employees.