If you've been active on the internet at all in the past couple of months, there's a good chance you've stumbled across this bizarre motivational speech from actor Shia LaBeouf. The minute-long shouting session has quickly transformed into a popular meme, with LaBeouf appearing all over the place to tell various people, fictional and otherwise, to "JUST DO IT."

LaBeouf's latest target? None other than video game superstar Sonic the Hedgehog. 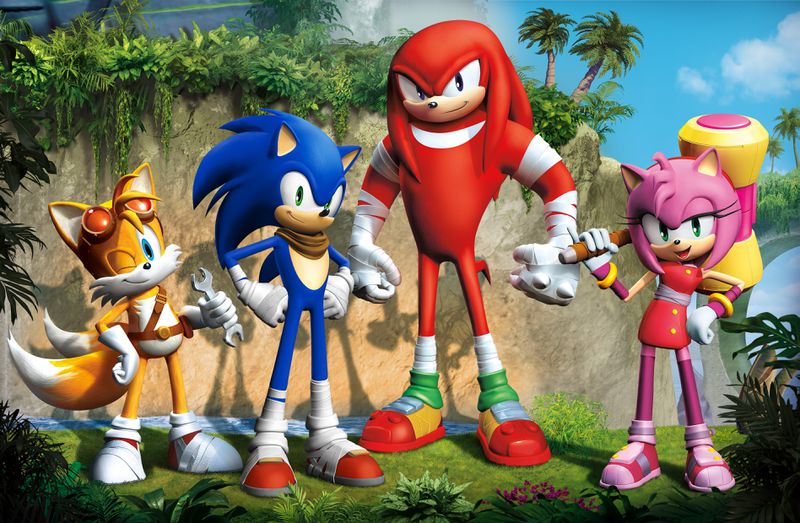 In the above clip, LaBeouf invades a scene from the end of Sonic Generations. Joining with Sonic's other pals, he helps get the hedgehog off the ground and ready to defeat bad guy Dr. Eggman.

You may roll your eyes, but there's one other noteworthy fact about this clip: It's not a fan-made video. This was actually posted to the official Sonic the Hedgehog YouTube channel.

In recent months, Sonic fans have noticed an uptick in bizarre, funny and often meme-inspired posts on various official Sonic social media accounts, such as the Sonic the Hedgehog Twitter. We're not sure what the deal is, but if it continues leading to stuff like this where Sonic is actually fun again, keep it coming.