You can't please sadists or that one guy who really hates Borderlands, Randy Pitchford says

Share All sharing options for: You can't please sadists or that one guy who really hates Borderlands, Randy Pitchford says

"I've got a guy who has emailed me constantly," Develop Online quotes Pitchford saying, "sometimes multiple times a week, since 2009 when the original Borderlands shipped. His complaint is that the original art direction changed."

Pitchford gave the opening keynote this week at the Develop: Brighton conference where he discussed the game maker's ultimate goal — "we want to create emotion," he said — and how that can engender positive and negative reactions. 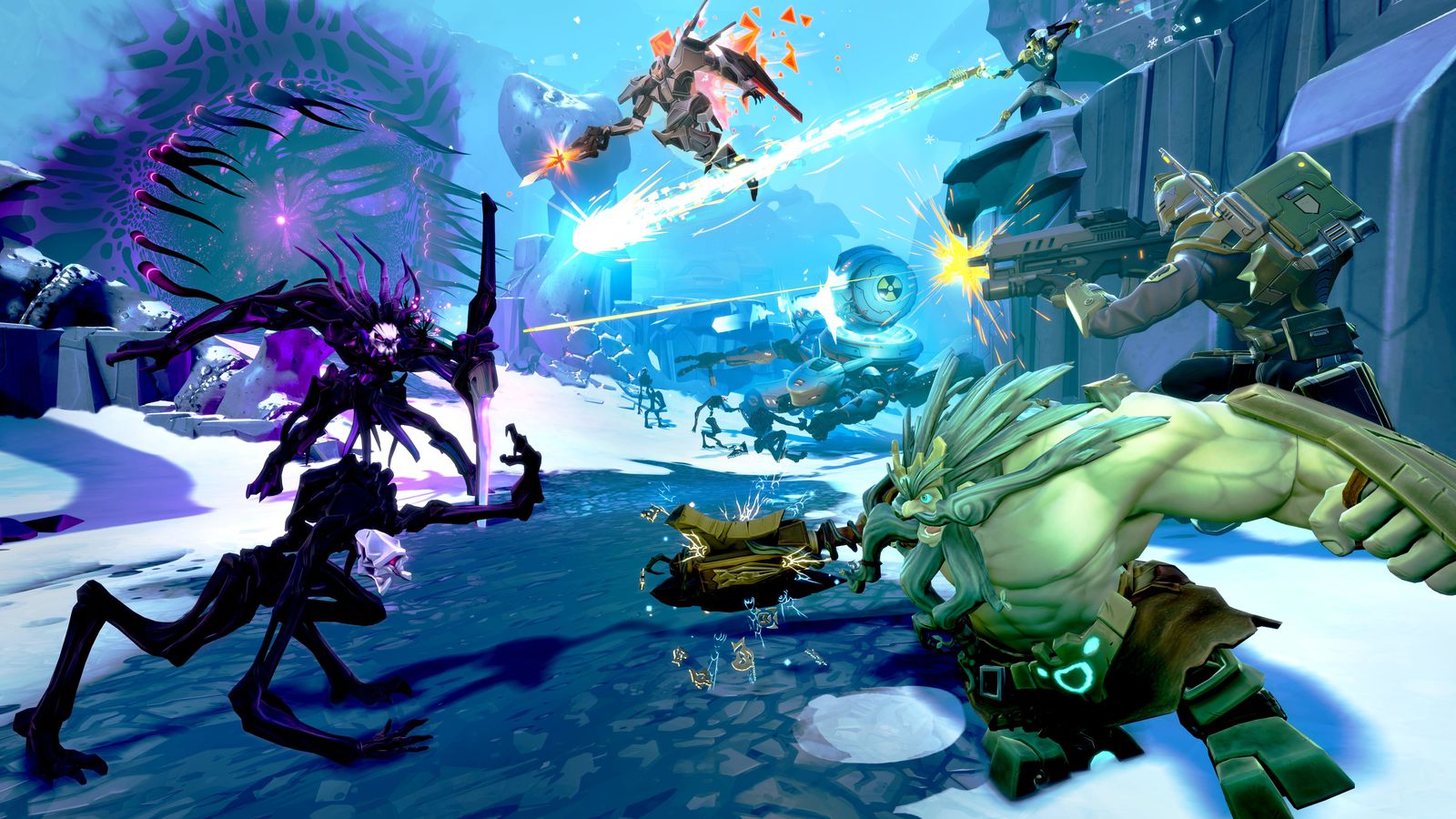 Pitchford, who once worked as a magician and practiced his art during his keynote, leads the company behind Aliens: Colonial Marines, the first two Borderlands games and the upcoming Battleborn. He used a card trick to illustrate his point: Some will enjoy it, while others will hate it and try to convince people to feel the same. Either way, it's a form of emotional movement that can be positive or negative. And it seems that he expects both. The way Pitchford sees it, there will always be people who don't like what Gearbox does — and some of them must make their displeasure known.

"If you're making entertainment on a grand scale, if you're reaching millions, there will be tens of thousands of people who absolutely hate us, and some percentage of those will take it upon themselves to let us know how they feel," The Guardian quotes Pitchford as saying.

"I read it in this way: We moved those people, we touched them — even the person who hates so much, you've affected them. That's why we fight, we're creating emotion and experience — and some people thrive on that type of feeling, some people are sadists."

For more on Gearbox's next game, be sure to read Polygon's recent impressions and watch the Battleborn video below.