The Evolution Championship Series, better known simply as Evo, takes place in Las Vegas, Nevada this weekend, bringing together some of the best fighting game players from around the globe. This year's competition will host thousands of fighting game enthusiasts — more than 2,000 battling it out in Ultra Street Fighter 4 alone — competing in the nine games officially featured at Evo 2015.

If you have even a passing interest in watching other people play fighting games, or just love a good fight, this is the event to watch.

Evo 2015 kicks off on Friday, July 17 at 8 a.m. PT. and runs late into the evening on Sunday, July 19. If you're planning on being in Las Vegas during that time and don't already have a pass, you might be able to purchase day passes for Friday and Saturday to watch the event in person. Sunday, finals day, is completely sold out. Don't expect to just show up and compete either; registration closed weeks ago.

If you're nowhere near Las Vegas, you can (and should) watch Evo livestreamed on Twitch. There are a whopping eight channels dedicated to streaming the event on Twitch, covering all of the main games in the competition. The finals will be streamed on the tournament's primary Twitch channel, SRKEVO1, where the biggest fights will be broadcast all weekend.

Evo's organizers have put together a handy guide to the Twitch streaming schedule, which you can download from their website.

Friday is jam packed with pools matches, during which the herd of competitors is whittled down to quarterfinals, semifinals and finals brackets. Early matches for Ultra Street Fighter 4 (SRKEVO1/CapcomFighters), Super Smash Bros. Melee (SRKEVO2), Persona 4 Arena Ultimax (SRKEVO3), Super Smash Bros. for Wii U (SRKEVO4) and Tekken 7 (SRKEVO5) kick off the tournament at 8 a.m.

Saturday evening and all day Sunday is when things get heated, when the top tier matches for the bigger games go down. The three-day tourney culminates with Evo's final event: Ultra Street Fighter 4 finals. I suggest watching as much of the quarter- and semifinals as you can, in part to learn more about the fighters, their play styles and personalities, but also for the unexpected upsets and drama.

This year's tournament is noteworthy for two major titles included in the main competition, Ultra Street Fighter 4 and Super Smash Bros. for Wii U. With the arrival of Street Fighter 5 in 2016, this could be the final year that Street Fighter 4, which has featured at Evo in some form since 2008, will be represented so prominently. This is also the first time we'll see the newest Super Smash Bros. played at Evo, which is sure to be a popular draw. It's also the first time we'll see Tekken 7, Mortal Kombat X and Guilty Gear Xrd Sign played competitively at Evo, so there's plenty of fresh competition this year.

If you've never watched a fighting game tournament like Evo, titles like Smash Bros. and Street Fighter are perfect gateway games. The action is generally pretty easy to understand, even if you aren't familiar with the technical intricacies of each fighter. 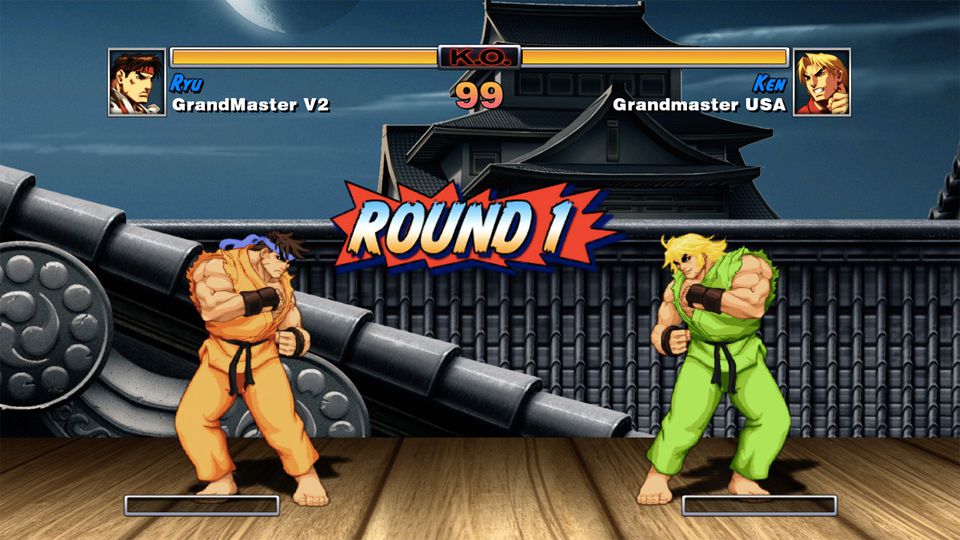 How to play Street Fighter: a fighting game primer for everyone

It's likely that the commentators, skilled though they may be at calling high-level fighting game play, will drop their share of potentially confusing fighting game terminology. You may want to brush up on some commonly used terms by referring to Shoryuken's fighting game glossary, so you'll know your footsies from your FADCs, or this Smash Bros. glossary on Reddit, if you've ever been puzzled by what teching or wavedashing means.

For a bit more depth, you might want to read — or at least skim — Patrick Miller's From Masher to Master: The Educated Video Game Enthusiast's Fighting Game Primer. Miller's free ebook touches on beginner strategies and fighting game fundamentals, with an emphasis on Capcom's Street Fighter games. The book provides a bit more explanation on some of the fighting game terms you might hear discussed by commentators during matches.

If for some reason you haven't seen Evo's most popular moment you should watch this legendary Street Fighter 3: Third Strike battle between veteran fighters Daigo Umehara and Justin Wong from Evo 2006. It's more than just an astounding display of fighting game skill, it captures the thrill and atmosphere of the competition — and it features excited commentary from fighting game expert Seth Killian, who, to this day, provides smart, concise analysis for Street Fighter matches at Evo. I've found that showing non-fighting game fans that particular match and explaining why it's so captivating, why it's so momentous, can be a good introduction to spectating competitive fighting games. The fact that those two players are still competing at Evo — Umehara will compete in Ultra Street Fighter 4, Wong will compete in Ultimate Marvel vs. Capcom 3 — helps. It gives new fans someone to root for (or against).

For a more detailed breakdown of why the Umehara-Wong fight is so interesting, you can read a moment-by-moment breakdown of the fight — analyzed by Killian — in this archived post from the defunct Penny Arcade Report.

There's more to Evo than just the nine main tournament games. Dozens of other fighters will be played in side tournaments. Hardware manufacture and sponsor MadCatz will be streaming smaller competitions for games like Skullgirls Encore, Capcom vs. SNK 2 and Vampire Savior. Publisher Atlus is hosting a tournament of its own featuring competitive play of the game Catherine, which can be viewed on its Twitch channel. There are even more side tournaments, like AnimEvo, if you're looking for something a bit more obscure.