Share All sharing options for: Metal Gear Solid 5: Ground Zeroes might have predicted Kojima and Konami's troubles a year early

A bonus mission in Metal Gear Solid 5: Ground Zeroes feels like a prediction that Konami would erase series creator Hideo Kojima from the franchise he created long before that speculation became public, as YouTube user timesplitter88 points out in a recent video.

It happens in Ground Zeroes' Déjà Vu mission, where players take on the low-polygon look of the PSOne-era Snake from Metal Gear Solid. Released in March 2014, The previously PlayStation-exclusive mission is filled with references from the Metal Gear Solid 5's 1998 forebear.

Players who explore the map will find logos from previous Metal Gear games around the game's map. It's odd and it's meta, and it's very much the kind of thing that Kojima would do, as characters in the game reference the developer of the game, Kojima Productions.

As players discover the logos, they can shine a light on them to remove them, but there's a distinction between what you see. Logos for the games that Kojima directed include information, and if you call for information, Snake's friend Kazuhira Miller will say things like, "Back then Snake was just 16 by 32 pixels, and only four colors." The Metal Gear Wiki has a comprehensive overview of all the comments, and you can watch time splitter88's abbreviated version above. 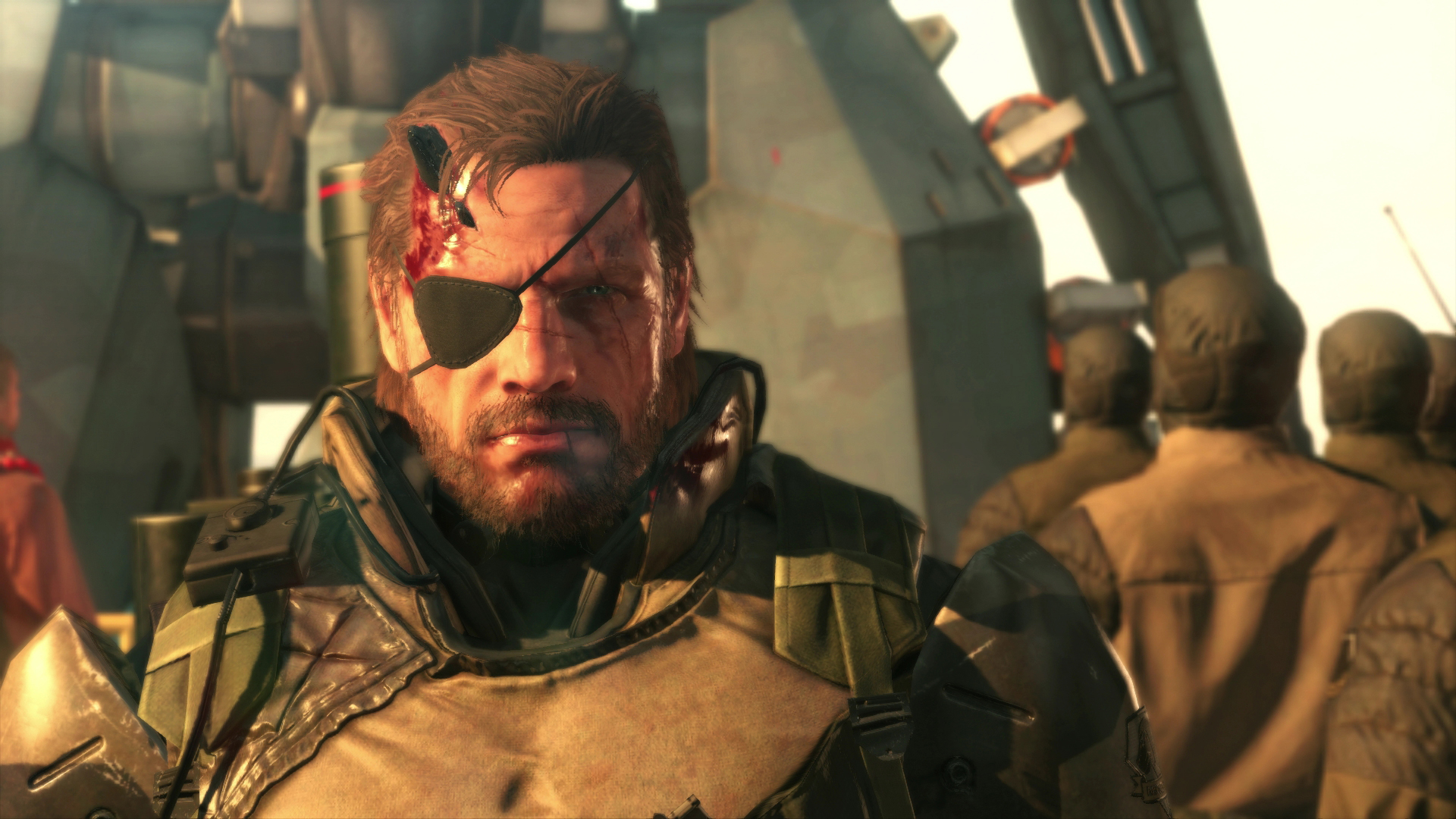 Metal Gear Solid 5: The Phantom Pain and the end of the beginning

That much has been known for a long time, but seen through the lens of recent events, timesplitter88 proposes a new interpretation: Kojima was telling players what was going to happen — that the three-decade Konami employee was going to leave the company. Why? Because players can erase the logos for the games that Kojima directed — but not games he didn't, like the turn-based card game for PSP, Metal Gear Acid 2. Try to erase that, and Miller says it's "nothing special," and on-screen text reads "NOT A Hideo Kojima Game...."

Well, either that, or it's an elaborate ruse.

So, with those warnings out of the way, let's chronicle what we know.

Kojima's penchant for mischief — he and Konami secretly revealed Metal Gear Solid 5 by pretending it was an unrelated game just called The Phantom Pain created by a new (and fictional) developer called Moby Dick Studio — would seem to lend credence to the interpretation.

Of course, there's also a danger of running into the post hoc fallacy, which, translated from the fancy Latin phrase post hoc ergo propter hoc, says "after this, therefore because of this." It'd be like claiming that, because a rooster crows at sunrise, it causes the sunrise.

In March 2015, Hideo Kojima's name and Kojima Productions' logo were removed from Konami's Metal Gear Solid website. It was odd, given that Kojima is such an auteur who plasters his name all over his games. The move incited a tidal wave of speculation about the futures of Kojima — who has long spoken about leaving the franchise behind — and Metal Gear. At the time, Gamespot reported that Kojima would leave Konami following the release of Metal Gear Solid 5. 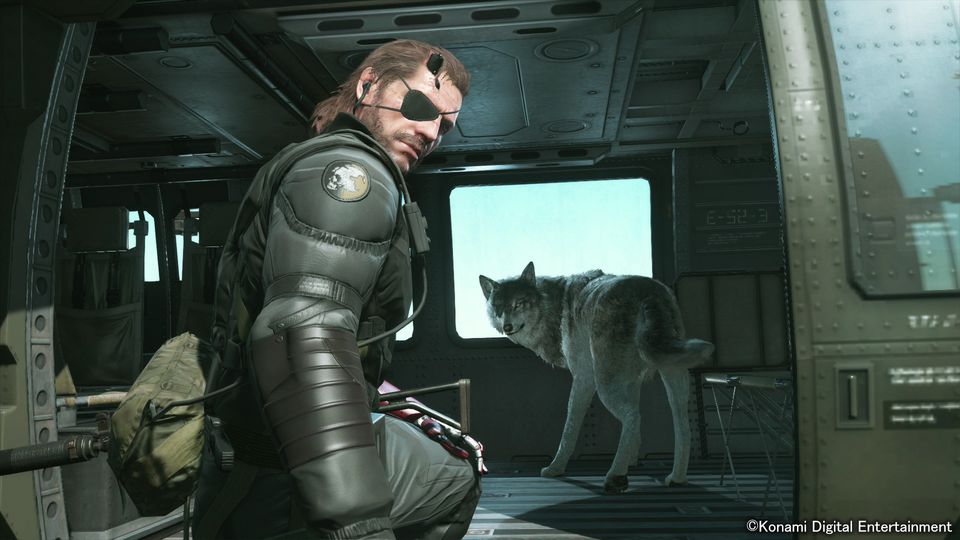 Konami apologizes for causing anxiety, says it's not giving up on consoles, PC

That same month, Kojima and Konami issued a joint statement saying that he was "100 percent involved and will continue working on Metal Gear Solid 5: The Phantom Pain." It did not, notably, address his employment status — current or future. That same day, Konami job postings spoke of hiring for new Metal Gear games.

In April, Konami canceled Silent Hills, a reboot of that franchise that Kojima and the director Guillermo Del Toro were creating.

Later that month, the new president of Konami Digital Entertainment gave an interview that appeared to position the company for the development of mobile games — and perhaps not the consoles Metal Gear has called home for decades.

At the end of May, Konami apologized to fans for the "great deal of anxiety" it caused. Konami said it had undergone a comprehensive structural reorganization, but it remains committed to publishing console games.

The most recent development came earlier this month, when the Japanese voice actor for protagonist Snake said that Kojima Productions "got dissolved."