Dark Souls 3's combat is faster in a post-Bloodborne world

Share All sharing options for: Dark Souls 3's combat is faster in a post-Bloodborne world

Dark Souls 3's combat is faster and more fluid than is predecessors, changes that a hands-on report in the latest issue of Edge puts squarely in the context of a game released after developer From Software's not-quite-Souls-title Bloodborne.

Edge's time with Dark Souls 3 highlighted two notable changes to the game in development, both of which concern movement. Backstepping, a move so important to Dark Souls combat that it's mapped to a face button, has been "sped up." Swinging greatswords — tools of destruction often as tall as players that have heretofore traded low speed for high damage — is also faster.

In changes like those, Edge can feel the influence of Bloodborne, From Software's PlayStation 4 exclusive released earlier this year. It's not a Dark Souls game, but it shares many qualities with From Software's other role-playing game series. Those include not only Dark Souls' signature button mapping, where players lunch attacks with shoulder buttons and triggers, but also the dedicated backstepping button. 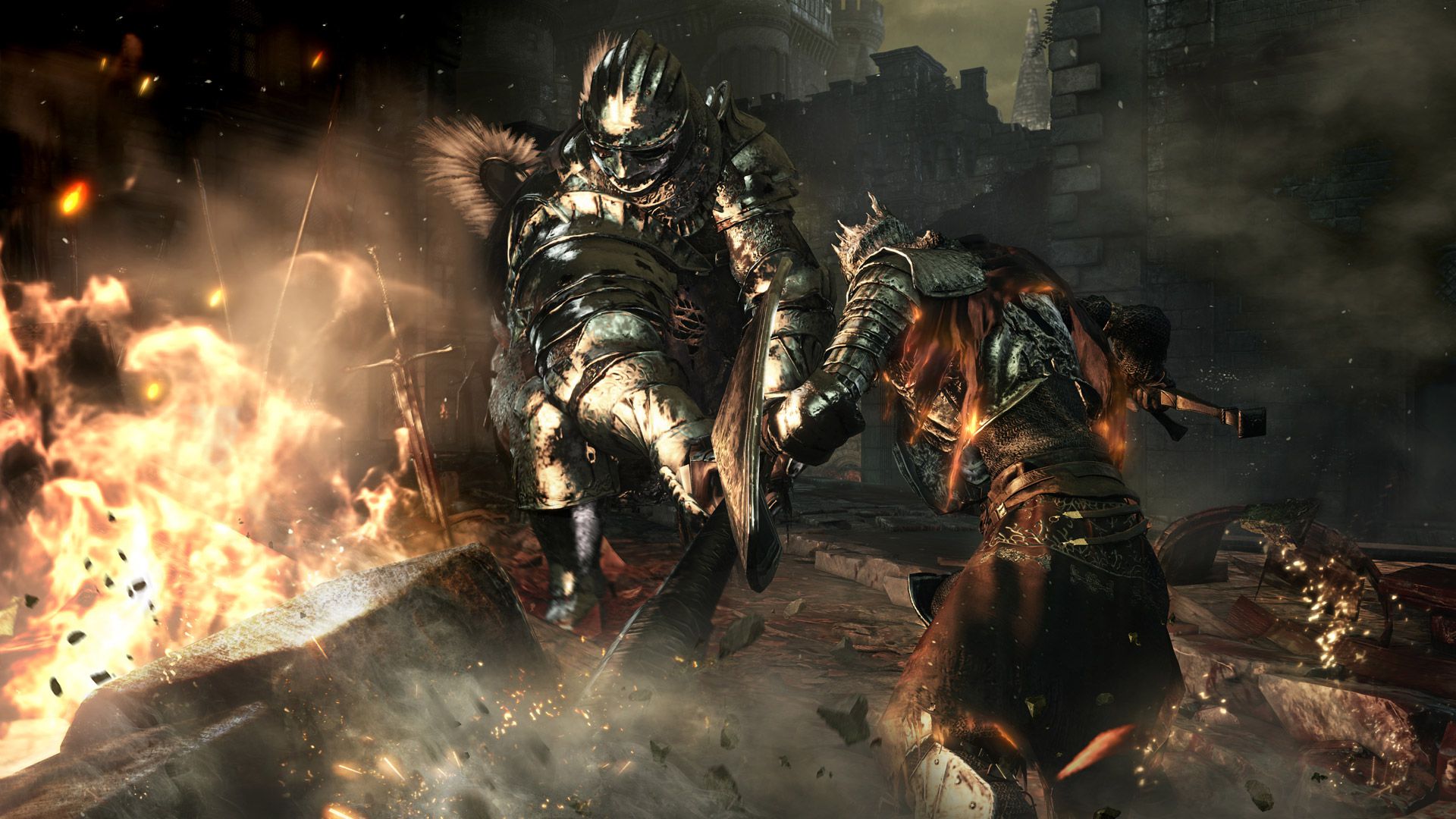 Despite their similarities, one of the big differences between Bloodborne and the Dark Souls series is that pace at which combat unfolds. The latter is more plodding, filled with caution and shield blocking and breaking. Bloodborne ditches shields, puts weapons in both hands, and compels action. Bloodborne even boosts the risk/reward strategy and gives players slices of regained health for hitting enemies. Dark Souls 3 seems poised to add a bit more movement to deliberate combat.

The quickened pace of combat and expanded options also carry over to the short bow, which players will be able to fire while strafing, a mechanic we said makes bows "much more effective in fast paced combat situations."

You can find more of Edge's impressions in the current issue, which is available for purchase online.

Dark Souls 3 is scheduled for an early 2016 release on PlayStation 4, Xbox One and Windows PC. Press play below for our interview with publisher Bandai Namco's Michael Chang and Nicholas O'Leary, who discuss how Dark Souls 3 will evolve from its predecessors.