Share All sharing options for: Kojima reveals a bloody Metal Gear 5 poster with Snake and Quiet but not his name

With less than 40 days until its release, Metal Gear Solid 5: The Phantom Pain's mastermind Hideo Kojima shared a gruesome new poster for what may be his last game in the series.

Kojima took to Twitter to share the poster, which includes the Metal Gear series' protagonist Snake and the sniper Quiet. Both are drenched in blood, and Kojima's translation of the Japanese text reads "Stained in blood, the aftermath of revenge."

New & final visual poster for limited stores, will be displayed from Aug."Stained In Blood, The Aftermath Of Revenge" pic.twitter.com/dGMLrRaI52

The poster continues with publisher and longtime Kojima employer Konami's decision to remove Kojima branding from marketing materials. That began in March, when Kojima's name and Kojima Productions' logo were removed from Konami's Metal Gear Solid website. The pattern continued earlier this month when the game's final box art was revealed. 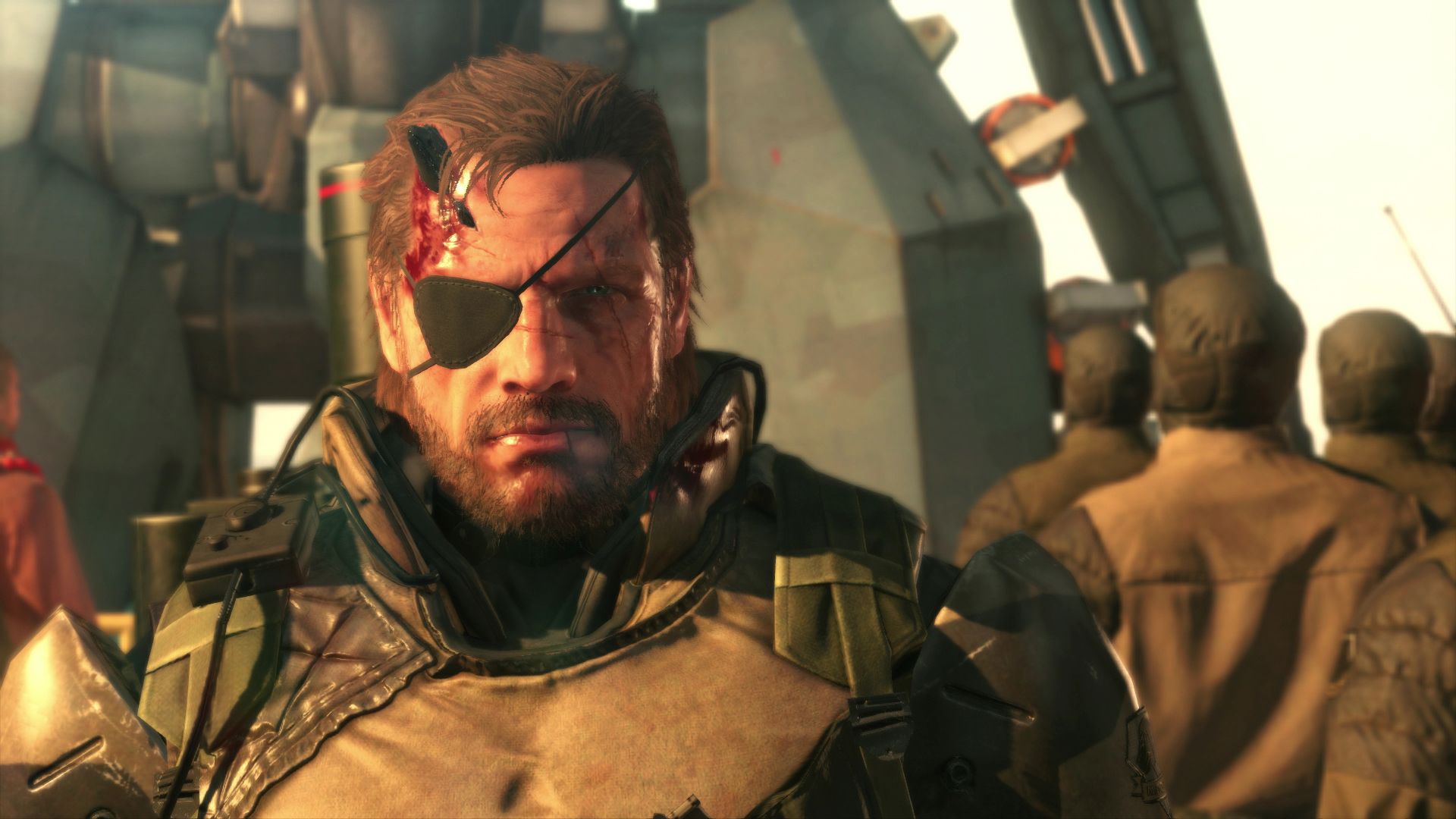 Metal Gear Solid 5: The Phantom Pain and the end of the beginning

In the wake of the erasures, observers started speculating about the relationship between the company and its employee. A contemporaneous GameSpot report cited a source saying that Kojima would leave Konami after The Phantom Pain's release. Not long after that, Kojima and Konami issued a joint statement saying that he is "100 percent involved" in completing Metal Gear Solid 5.

Konami issued a statement at the end of May, saying that the company is "aware that the conjecture surrounding our recent changes has prompted a great deal of anxiety, for which we apologize." It reaffirmed it commitment to making console games.

Earlier this month, Snake's Japanese voice actor, Akio Otsuka, tweeted that Kojima Productions "got dissolved," according to a translation.

Metal Gear Solid 5: The Phantom Pain is set for a Sept. 1 release on PlayStation 3, PlayStation 4, Xbox 360, Xbox One. It will arrive on Steam for Windows PC on Sept. 15.