Share All sharing options for: Avengers: Age of Ultron hits streams and Blu-ray this fall, might explain shirtless Thor

Spoiler alert: This article assumes that you've seen Avengers: Age of Ultron. If you haven't, this story will spoil parts of the movie, as will the video above.

Based on an image of the Blu-ray's box art, that version of the movie will include the following special features: 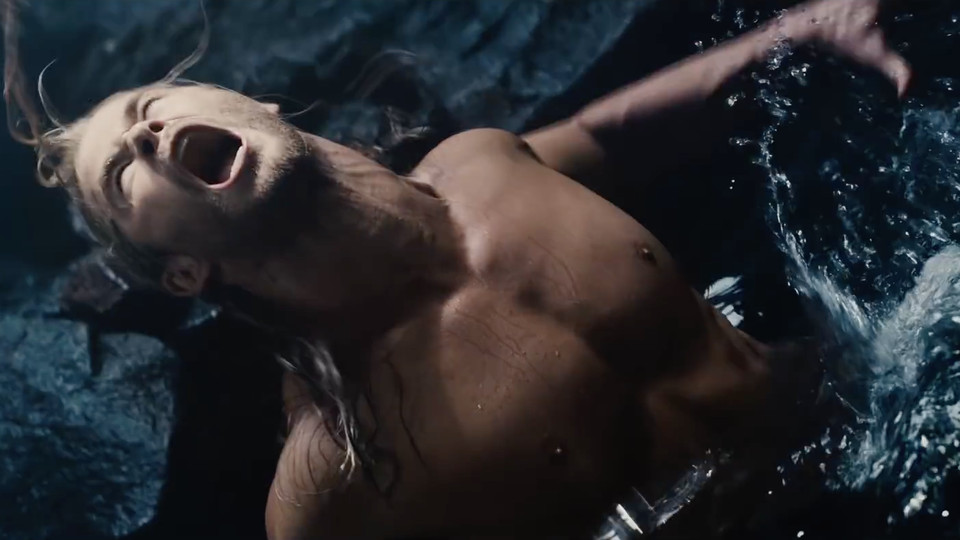 Avengers: Age of Ultron’s most confusing scene and the gun that almost killed it, explained

Avengers: Age of Ultron's Blu-ray is listed at several online retailers, where it's available in a few video game-like special editions. Best Buy has two exclusive versions, an Ultron Steelbook and a Vision Steelbook., both listed at $29.99. Amazon lists two options: a two-disc combo pack with the movie, a 3D disc and the downloadable option for $24.99, as well as a one-disc version with just the Blu-ray for $19.99.

For more on Avengers: Age of Ultron, be sure to read Polygon's review. Those of you who've seen it can also read our explanation of its most confusing scene, as explained by writer and director Joss Whedon.

Marvel released a trailer for the home video, which you can watch above. Astute viewers confused by shirtless Thor's bath will notice that a bit of that scene that didn't make final cut appears in the video. Given that the deleted and extended scenes include Whedon's commentary, there's reason to believe that we might see the scene that the filmmakers left on the cutting room floor.