Share All sharing options for: Wii U sales surpass 10 million as Splatoon hits 1.6 million sold in its first month

Worldwide Wii U sales reached 470,000 units, compared to 510,000 units in the same quarter last year in the wake of Mario Kart 8's May 29, 2014 release. The Wii U was released in November 2012 and has struggled to sell, compared to Nintendo's previous consoles and its current competitors. 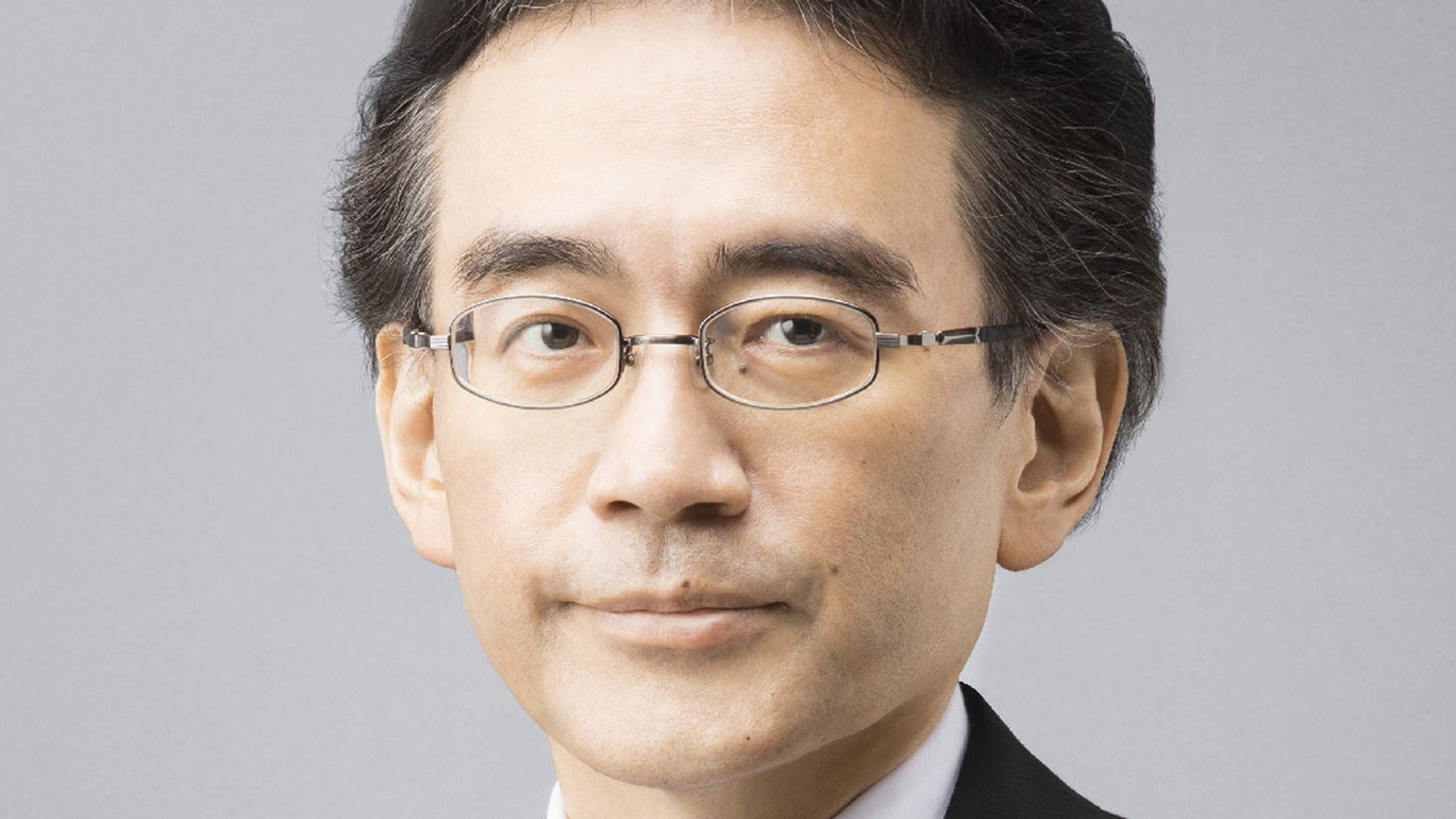 Japan accounted for less than half of Splatoon's sales, while the remaining came from other territories. Those numbers account for software bundled with hardware and downloadable versions. Splatoon was released May 28, and Nintendo said the title "contributed to vitalizing the Wii U platform."

Nintendo's 3DS family of products — which includes regular and XL-sized versions of the Nintendo 3DS and the New Nintendo 3DS, as well as the 2DS — reached 1.01 million units globally.

Nintendo sees "favorable sales of amiibo continuing," though it didn't specify or project sales for the Wii U and 3DS-compatible toys. In May, Nintendo said it shipped about 10.5 million units worldwide.

For more on Splatoon, be sure to read Polygon's review and watch our video below. Earlier this week, Nintendo announced that the multiplayer shooter will receive another large, free update in August.