Stone Cold Steve Austin, the toughest sumbitch in the WWE, will appear on the cover of WWE 2K16, 2K Games announced today.

WWE 2K16 will arrive on PlayStation 3, PlayStation 4, Xbox 360 and Xbox One Oct. 27 in North America and Oct. 30 internationally. You can see its cover star in the video above and the image below.

Now, here's the interesting thing: Stone Cold hasn't been an active wrestler for more than a decade. But, as WWE owner Vince McMahon has said, Austin was the undisputed most popular wrestler in the history of that organization. The Texas Rattlesnake remains a fan favorite and hosts two successful weekly podcasts. 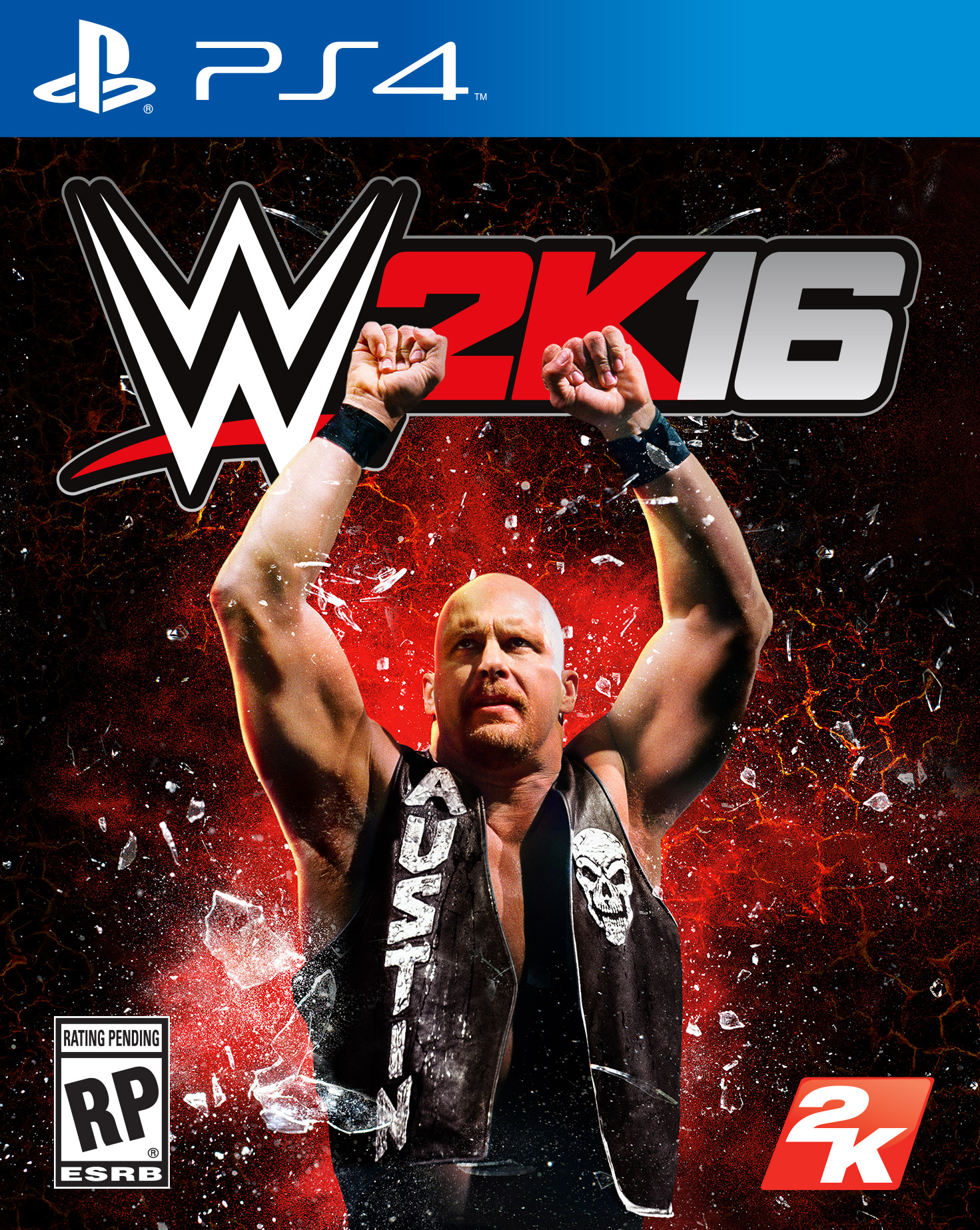 Next year, WrestleMania 32 will be held at AT&T Stadium in Arlington, Texas. That's Austin's home state and not far from his hometown and his Texas home, the Broken Skull Ranch. The wrestling world has speculated for quite a while that Austin could theoretically make is return there, possibly helping the WWE break attendance records and gather 100,000 fans into the stadium.

The WWE and Austin are even cross-promoting the Stone Cold Podcast, with monthly live broadcasts on the WWE Network. The first of the current run had Paul Heyman, Brock Lesnar's advocate, as a guest. For wrestling fans, the final five minutes of that show were unbelievably exciting.

As in the best of pro wrestling, it was difficult to tell if Heyman — who proposed a WrestleMania 32 fight between Austin and Lesnar — was going off-script. For a few minutes, Austin the man disappeared and Stone Cold reemerged. It seemed reasonable to conclude that this could be the beginning of a storyline to culminate next April at WrestleMania 32. But Austin seemed to pour cold water on that excitement in a subsequent podcast, saying it wasn't going to happen.

And yet, here's 2K Games announcing the cover star for its next wrestling game. Yes, he's popular. It could absolutely be part of a larger deal that doesn't include in-ring wrestling. But it is at least a little suspicious.

2K Sports' annual franchise's last installment, WWE 2K15, was released last year on the same consoles and later on Windows PC. For more on developer Yuke's most recent iteration, be sure to read Polygon's review.